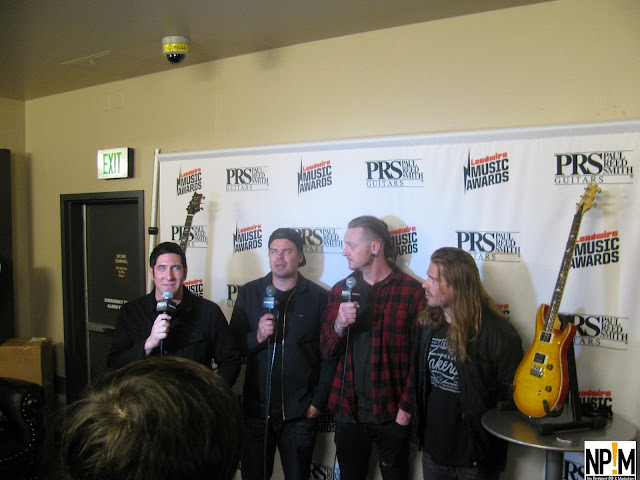 Joe Cotela - 5 Shots:
I am a Pisces
I collect vintage T-shirts based off of movies and music.
I was originally a guitar player before I stepped into the singing role when I was growing up.
I love dogs, I have a rescued pit / shar pei mix
I am a horror movie junkie.

David Ludlow - 5 Shots:
I don't have a favorite team, but I'm a huge football fan
If I could live anywhere in the world, I would live in Japan
My favorite beverage is Bud Light
I prefer dogs over people, hands down.
I started playing guitar at 14 so I could use the power of music to get out of the ghetto

Matt Reinhard – 5 Shots
Favorite sports team is the Chicago Cubs  Favorite exercise is throwing the football around at gas stations with my dudes at truck stops on tour
Biggest pet peeve is semi-trucks in the left lane trying to pass other semi-trucks going uphill
Favorite food is anything edible
Fun fact: I was kicked out of my house when I was 15 for smoking weed and sent to China to live... I never looked back. Best time of my life. 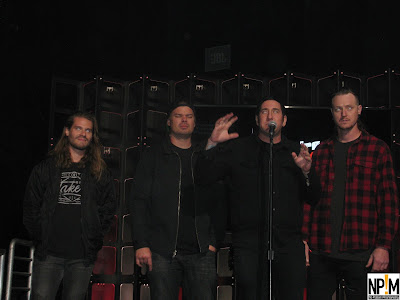 Kyle Koelsch – 5 Shots:
Don't have a favorite sports team so I'll list a favorite movie:  “Halloween”
Favorite exercise is the "Ded lift"!
Biggest pet peeve is when gear breaks.
Favorite food is anything spicy.
Fun fact: I once sang the National Anthem with a few other kids before an Arizona Diamondbacks game. 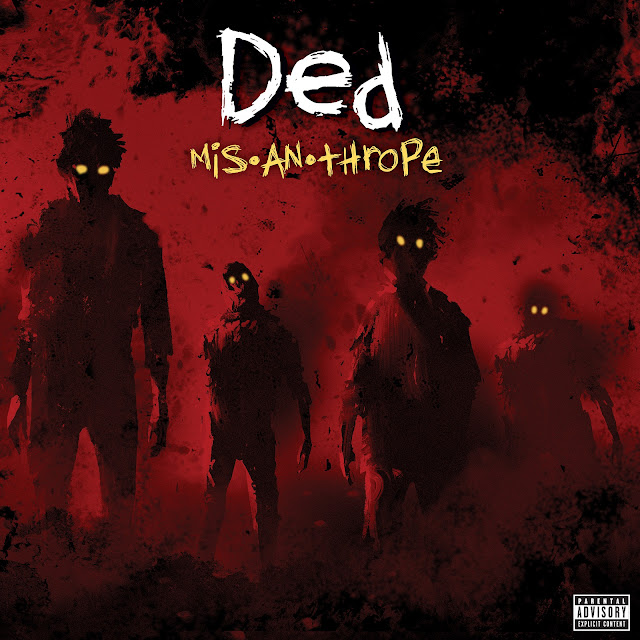