On his upcoming farewell world tour, OZZY OSBOURNE--Rock & Roll Hall of Fame inductee and Grammy® winning singer and songwriter--will celebrate more than five decades as a performer (both as a solo artist and as lead singer of Black Sabbath which formed in 1968).  This tour, expected to take OZZY around the world with dates into 2020, will mark the end of global touring for the legendary artist, though he will continue to perform select live shows.


"People keep asking me when I'm retiring," OZZY says.  "This will be my final world tour, but I can't say I won't do some shows here and there."


The tour will kick off in 2018 with a show in Mexico, before heading to South America for OZZY solo shows in three countries.  Next up, a six-week European leg of headlining solo dates and festival performances that's set to launch Friday, June 1, 2018 in Moscow, Russia  The beloved rock icon will subsequently headline a North American concert tour produced by Live Nation, details of which will be revealed in 2018. 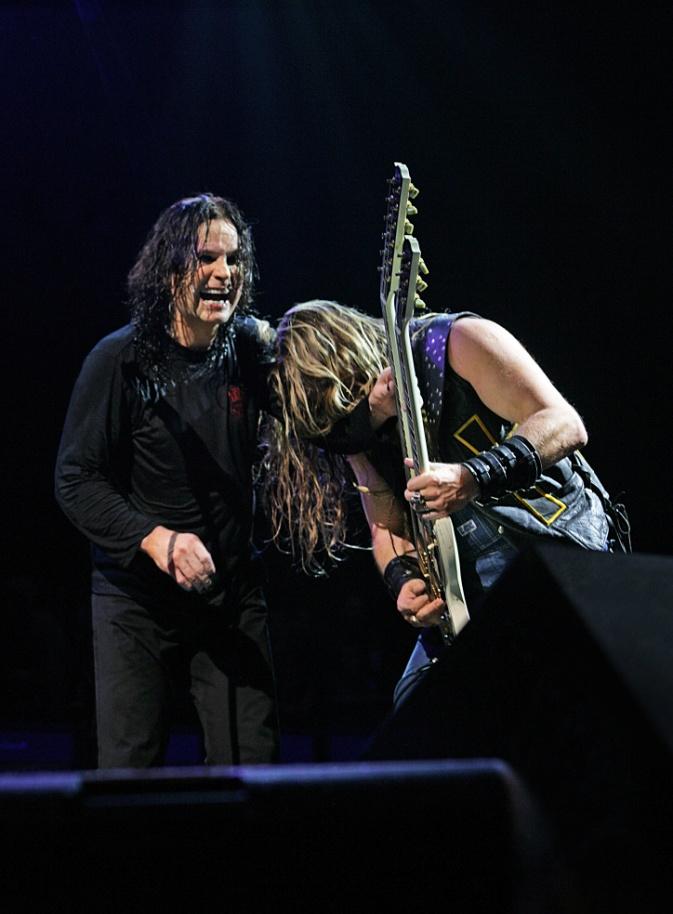