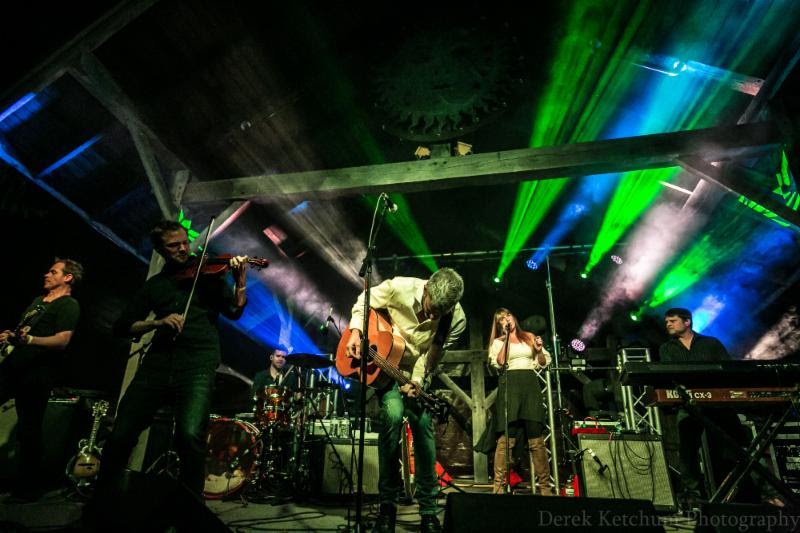 Above: The Verve Pipe
Photo Credit: Derek Ketchum
Multi-platinum alternative rock band THE VERVE PIPE--recognized worldwide for their radio hits "Photograph," "Hero," "Never Let You Down," and their massive 1997 #1 single "The Freshmen" as well as the song "Colorful" as featured in the movie Rock Star--have announced headlining tour dates for early 2018. Depending on the venue, the Michigan-based group, which formed in 1992, will perform three different types of shows during this tour: a full electric rock show, a pared down acoustic/electric show of their hit songs and fan favorites, or an acoustic reimagining of their platinum-selling major label debut album Villains.
Kicking off Thursday, January 11 in Homer, NY (near Syracuse), the 12-date runwill stop at The Stone Pony in Asbury Park, NJ for the Light of Day Foundationbenefit show on January 12 before reaching City Winery in New York City on Saturday, January 13. From there, THE VERVE PIPE--known for their spectacular live performances--heads to Boston, MA, Fairfield, CT, Ardmore, PA, Vienna, VA, Columbus, OH, Fort Lauderdale, FL, Tampa, FL and St. Augustine, FL before wrapping Saturday, February 10 in the band's hometown of Grand Rapids, MI. See below for the list of upcoming tour dates.
Catch THE VERVE PIPE in the following cities: