Joe Perry and Friends at the Roxy Theatre 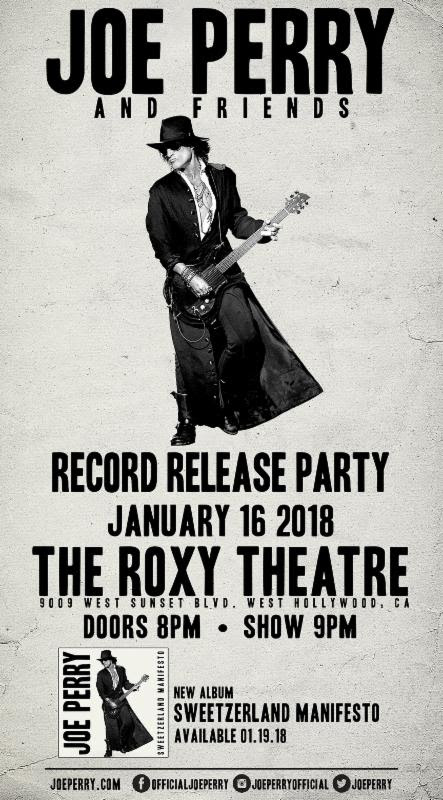