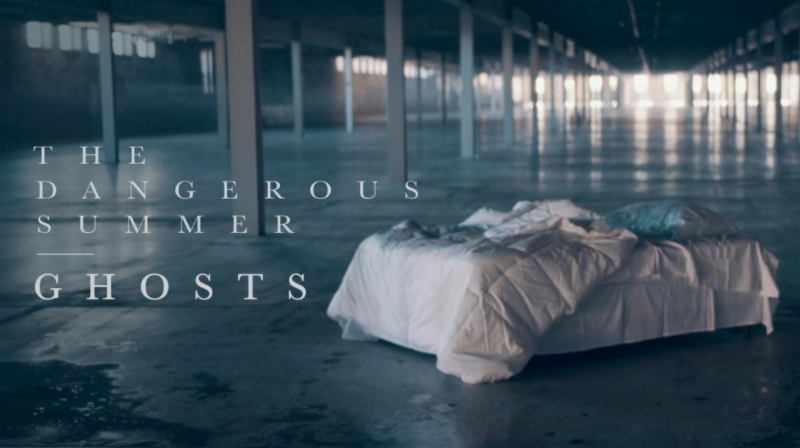 "'Ghosts' stems from a deep relationship I had that lacked physical presence," vocalist and bassist AJ Perdomo says of the new song. "I started to feel like I was speaking to a ghost, or that I had imagined the relationship in my mind. It paints a picture of longing and heartache, but with a burning devotion."

Fans can now stream the song on Apple Music and Spotify, or pick up the single on iTunes.

The new music video is in collaboration with Dale Earnhardt Jr., his production company, Hammerhead Entertainment, and director Chris Stanford.  Earnhardt Jr., who is an avid fan of the band shares, "As a fan and friend to the band it was a fantastic experience. TDS fans are going to love this new incredible album. Chris (Stanford), Hammerhead, myself, we hope the fans feel the video does this amazing song justice. 2018 is going to be a big year for them."

On the collaboration, Perdomo continues, "Dale essentially put a ton of creative people in the same room together, and watched the creation unfold. Chris Stanford wrote and directed the treatment for the video, and we spent two days in between Dale's property, and the local hammerhead studios. What you see in this video is collaboration at it's finest."

The band previously released the single and official music video for "Fire", which is now available to purchase or stream.