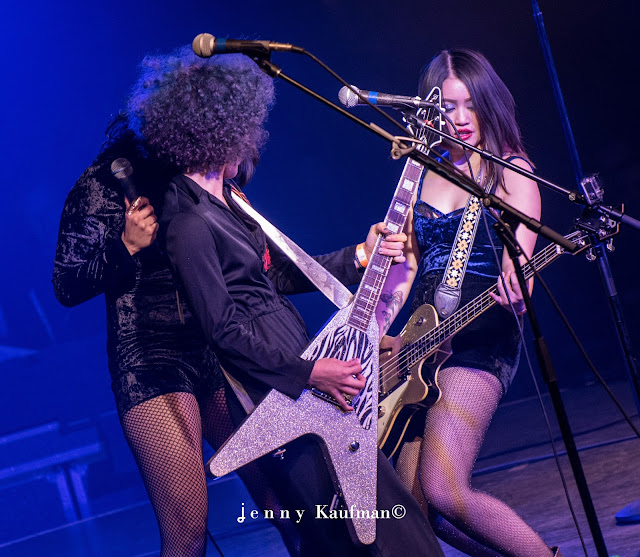 The Appeal of the Glam Skanks
by H. Reavis

Clad in form-fitting bodysuits, metallic boots and painted in glitter the Glam Skanks took to the stage last Saturday night, raising the hormone level in the room as they prepped the crowd for the headliner act, Adam Ant. These slinky ladies have been on the road now for well over a year bringing their unique style and ball-busting attitude with them, fresh and never dull, every step of the way. 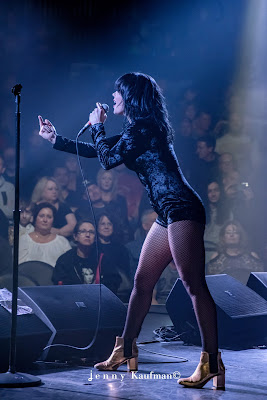 Hailing from Hollywood, California The Glam Skanks are more than provocateurs though. They are true musicians. Their guitarist Veronica Volume understands the licks and riffs of rock and blues while bassist Millie has the right groove to carry vocalist Vanessa von Lust through every number. Together with drummer Cassie they invoke the likes of The New York Dolls and a young rebellious Debbie Harry. One feels as if they have been transported back to a dirty mid-1970s club where you might catch sight of a Rocket Man or Ziggy Stardust.

Playful and artistic they sing about “Karma (is a skank in heels)” in a near amusing self-deprecating way, but they’re “Wild Souls” so we eagerly follow along to a magical place called “Glitter City” while chanting out their war cry “G-L-A-M (SKANKS)!” 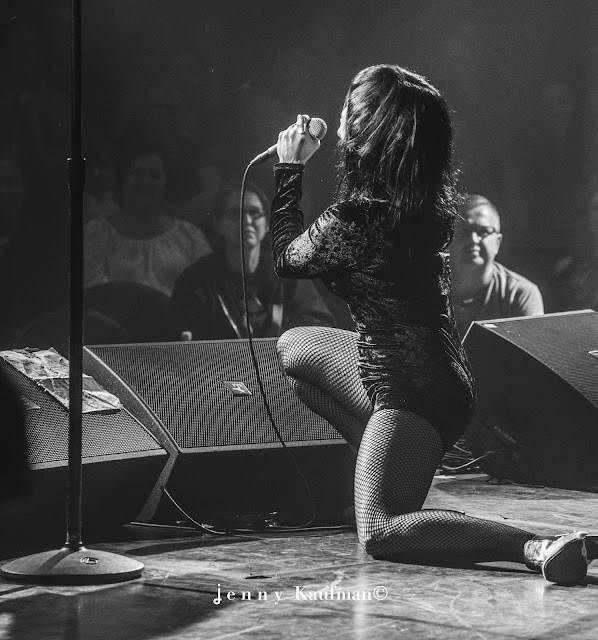 The ladies are appreciative to all. Following their set one finds them out by their merchandise table posing for pictures, signing albums, and gushing compliments right back at the people. Veronica can be seen pinching a fan’s ear lob and exclaiming, “I love your sparkling kitty cat earrings!” and giggling profusely. This done all while pressing mini buttons bearing their name into eager palms. And their feelings toward Adam Ant are just as genuine, calling him incredibly encouraging yet also very hands off allowing them their own creative freedom. After all, he hand-picked these lovely ladies to tour with him both through the United States and Europe.

If one finds themselves in need of a sexy night out, try catching the ladies of the Glam Skanks on their next tour stop. 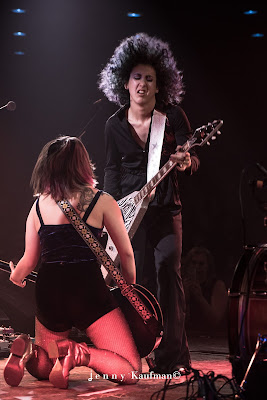 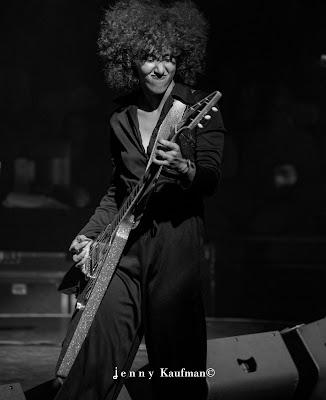 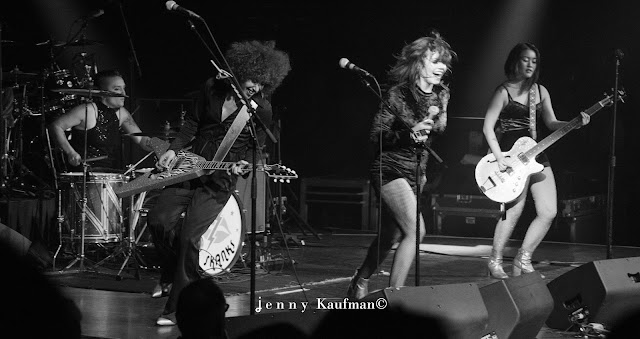