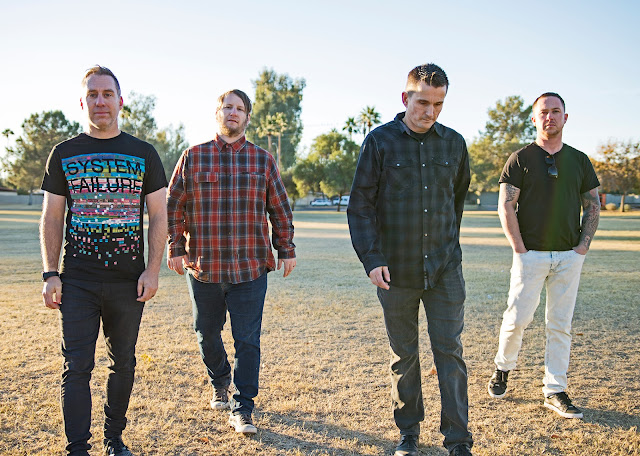 3. I have Bachelors degree in Religion and Applied Ethical Studies from Arizona State University.

5. Shhh… my favorite movie is Shakespeare in Love!

2 Music Video that strike you and why?

The video starts off with Justin listening to a voicemail message from his mother asking if he is ok for she hadn’t heard from him for quite a while. This song shows what his drug addiction put his mother and others through, and that "When you're in a low place, you don't really think about other people, and (the song) it's basically an apology to the people you've hurt in the past and giving them advice that maybe you're not the best person to be hanging out with. It's an apology to people I've hurt in the past, and asking for forgiveness."

This song reminds me of when my dad looked at me and said, "I wish you'd stay forever young" when I was around 10 years old. This has stuck with me throughout the years... this song though is a song about guiding your children in the way they should go.

What is your favorite food to eat before or after a show/tour?

Whatever is available at the moment, unless it is spicy stuff or dairy… Gotta keep the vocal cords in shape.

What is your one guilty band, artist, musician, genre you are hooked on?

Gheesh, there are so many… It’d probably be Hanson. I was introduced to their Underneath album in 2004 when I was playing in Goodbye Tomorrow. The vocalist Matthew Gilbert played a song and asked me what I thought of it. I told him I loved it. He then went on to tell me that it was Hanson. I was in awe! I’ve been a fan ever since.

2. I sometimes drive for Uber

3. My favorite movie is either Fear and Loathing in Las Vegas or The Life Aquatic

4. I've been swimming in the Colorado River

5. One of my favorite places is Key West

This was a great time in Bowie's career where he was hanging out with Trent Reznor. It was totally different and interesting musically. The video is directed by Floria Sigismondi and its so glitchy and 90s industrial.

The song is all about being powerless to change anything and watching events happen. I love that the guy in the video probably was thrown around for effect.

What is your favorite food to eat before or after a show/tour?

It used to be alcohol, but now a light meal is best.
What is your one guilty band, artist, musician, genre you are hooked on?

1. I am the Digital Marketing Director at an Arizona based marketing agency.

2. I majored in Political Science and Religion and Applied Ethics at Arizona State University.

3. I learned to play music while growing up in a church that had a shortage of bass players.

The title, the lyrics and the video all equally express this concept of being “graceless.” I just relate to this idea so perfectly. This idea to me is connected with the obsession with substance abuse and just not fitting in, at all, anywhere. The lyrics are beautiful and hint at this idea of being messed up and not being accepted and getting messed up because you're not accepted.

Phrases like, “I'm trying, but I'm graceless, Don't have the sunny side to face this:” and “I am invisible and weightless, You can't imagine how I hate this” mixed with “I am not my rosy self, Left my roses on my shelf, Take the wild ones, they're my favorites, It's the side effects that save us” is just the perfect mix of religious imagery mixed with this idea of believing that what is killing me, may actually just be a necessary evil.

I just love this song. The video is just so perfect because it’s a celebration of just coming apart at the seams and the love-hate relationship of living by your emotions.

To me, U2 is one of the greatest bands in the world. I really just love this video. It so neatly packages the complications of our modern world into an animated storyline that presents some of the most complicated problems in our world in a way that makes most people smile. It really gets to the meaning behind the title of the song, which is to say that we ourselves are our biggest barriers.

Bono is the only singer alive that can connect the beauty and mystery of a love song in one verse, to a political protest in the second verse. The ideas expressed in this song are some of the biggest ideas in the world.

Don't take it lyin' down, you got to bite back

The face of Liberty's starting to crack

And it all went south

The slaves are lookin' for someone to lead them

The master's lookin' for someone to need him

The promised land is there for those who need it most

U2 again and again just lyrically and musically stands miles above everyone around them.

Carne asada with hot sauce and a fork.

One guilty band, artist, musician, genre you are hooked on?

2. My family is from Ireland and I have been there many times

3. I played the trumpet in elementary school

4. I own food trucks and a restaurant

What is one guilty band, artist, musician, genre you are hooked on?

I really like blues and soul music, James Brown is one of my faves.

1. Was born in AZ but lived on a farm in KY until 3rd grade.

2. Traded a pair of cowboy boots for my first guitar.

3. Was in the Weezer fan club in high school.

5. My first concert was Green Day on their Dookie tour at the AZ state fair.

It’s impossible to pick two and anyways when I think of songs, lyrically and creatively, I don't think of videos; I’ve never gotten into music through video.

Even though I don't listen to his music all that much, I think Ben Gibbard of DCFC is an amazing lyricist; James Mercer of The Shins also comes to mind. And in terms of creativity, I’d have to go with The Shins and The Naked and Famous.

Favorite food, before, after or any time would be chips and salsa.

One guilty band, artist, musician, genre you are hooked on?

Even though she’s not anywhere close to the sort of music I play, I really enjoy Loreena McKennitt and got to see her in concert once.
New EP Sleepwar
Location: Phoenix, AZ, USA