THE DIXIE DREGS
SET TO KICK OFF NATIONAL
"DAWN OF THE DREGS" U.S. TOUR
FEBRUARY 28 IN CLEARWATER, FL 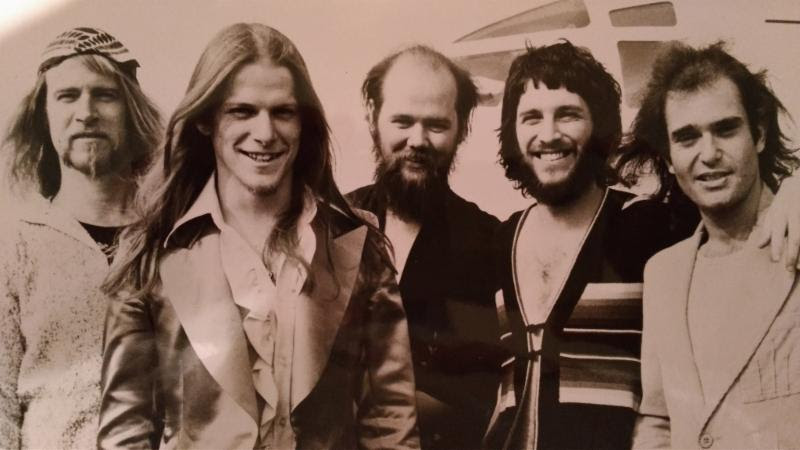