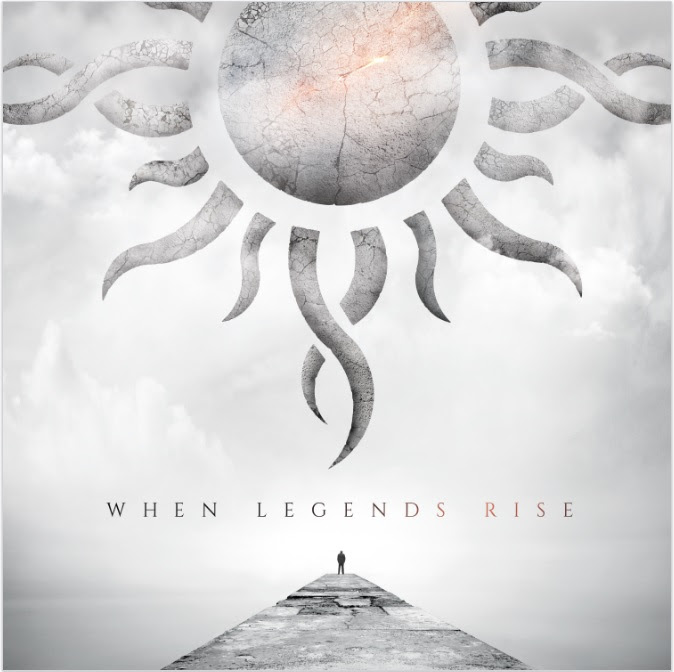 Multi-platinum band GODSMACK, today (4/27), have released WHEN LEGENDS RISE (via BMG), marking the band's seventh studio album and their first in four years. The 11-song collection features the Top 5 rock song "Bulletproof" and title track, "When Legends Rise," which premiered recently (4/13) withBillboard.com alongside an interview with GODSMACK's SULLY ERNA. In addition, "When Legends Rise" will serve as a theme song for WWE's "Greatest Royal Rumble" event, which streams live today at noon ET on WWE Network. WHEN LEGENDS RISE is available on CD, LP and Digital. Purchase or Stream it here.
Earlier this month, GODSMACK released the official music video for"Bulletproof."Directed by filmmaker Troy Smith, the song's video is a short film that parodies the making of a rock video with cameos from Billy Ray Cyrusand Sebastian Bach. SULLY ultimately hires his crazy Italian cousin to direct the video and everything goes wrong.Click hereto watch.
Tonight, the band--SULLY ERNA [vocals, guitar], TONY ROMBOLA [guitar],ROBBIE MERRILL [bass], and SHANNON LARKIN [drums]--will kick off their2018 live shows in Jacksonville, FL headlining at Welcome to Rockville, the first of seven U.S. festivals the band will perform at through July 14. Next up is their co-headlining six-week outdoor amphitheater tour with Shinedown which kicks off July 22 and hits more than 30 cities (see all dates below).
20 years since the release of their debut album and 20 million album sales later,GODSMACK are an even stronger animal than before. The proof is in the grooves of WHEN LEGENDS RISE.
TOUR DATES:
*indicates a non-Live Nation show 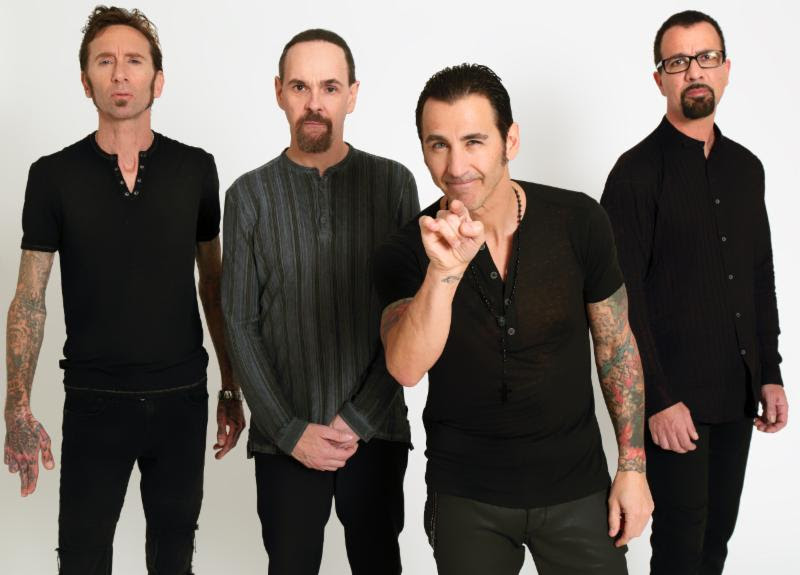