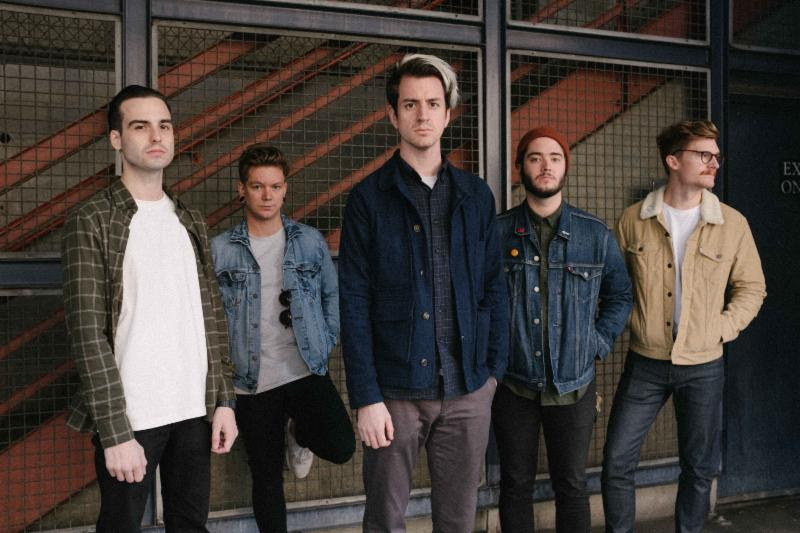 Post-hardcore quintet LIMBS has shared the title track from their forthcoming debut full-length album Father's Son. Fans can stream the track, which originally premiered on Triple J Radio's short.fast.loud, here: youtu.be/fsPhyWVMJqQ. Father's Son will be released on April 27th, 2018 via UNFD. The record gives listeners a dark and brooding look at a young man's journey out of religion as he comes to terms with both his upbringing and his own actions. For more information or to pre-order the album, please visit: unfd.lnk.to/FathersSon.
On the new single, vocalist Chris Costanza shares: "This is not only the title track, but the first song written for the record. It's gone through numerous changes since it's initial inception, but the core has remained the same. This song was written after coming up with the inital concept for the full length about 3 years ago."
Originally formed in 2013 under a different moniker, LIMBS released their debut album entitled Dead Ends before undergoing a fairly drastic lineup change. After taking eight months for reformation, LIMBS regrouped and released their sophomore release, Admission, in late 2014, to copious amounts of positive feedback.
The following year LIMBS toured the DIY circuits relentlessly, dropping singles and gaining fans along the way. After a tour with Saosin, the band recorded a three song EP entitled SLEEP, which was mixed by Beau Burchell (Saosin) and mastered by Mike Kalajian, and was eventually re-recorded with Tim McTague (Underoath).
Flash forward to 2018 and LIMBS have found a new home with UNFD, where they will drop their debut album Father's Son on April 27. A conceptual album following a young man breaking free from his indoctrinated upbringing, the album explores the harm it causes and the strength in reclaiming your own life.
"It's loosely based off of some of my own personal experiences and feelings," explains frontman Chris Costanza. "It begins with the young man feeling distraught and angry after coming to some realizations about his upbringing and the harm it has done to both himself and others. It slowly turns inward as he reflects on himself and takes personal responsibility for his actions and deals with the aftermath of making such a drastic change in his life."
A brooding and cathartic album Costanza describes as "Norma Jean meets Radiohead," Father's Son came together with help from Tim McTague in the pre-production stages before moving on to record with Beau Burchell - the same team behind SLEEP.
As LIMBS - rounded out by Daniel Nelson (drums), Joshua Kowalski (bass), Jordan Hunter (guitar), and Tyler Martin (guitar) - prepare to spend the next five months criss-crossing the highways of America showcasing Father's Son with the likes of Underoath, Veil of Maya, and on the Vans Warped Tour, Costanza reflects on the life lessons expressed within the album.
"The biggest lesson I've learned is that love comes in many forms. Some people come at love from a religious standpoint, others from a spiritual standpoint, some from a more pragmatic place. But the most important thing I've realized is that (at least to me) it shouldn't matter where that love comes from. Seeing love in so many forms and from so many different viewpoints has been extremely eye opening for me and helped me broaden my view of love and how it's given/received. I think that's something I'll never stop learning."
For more information, please visit: 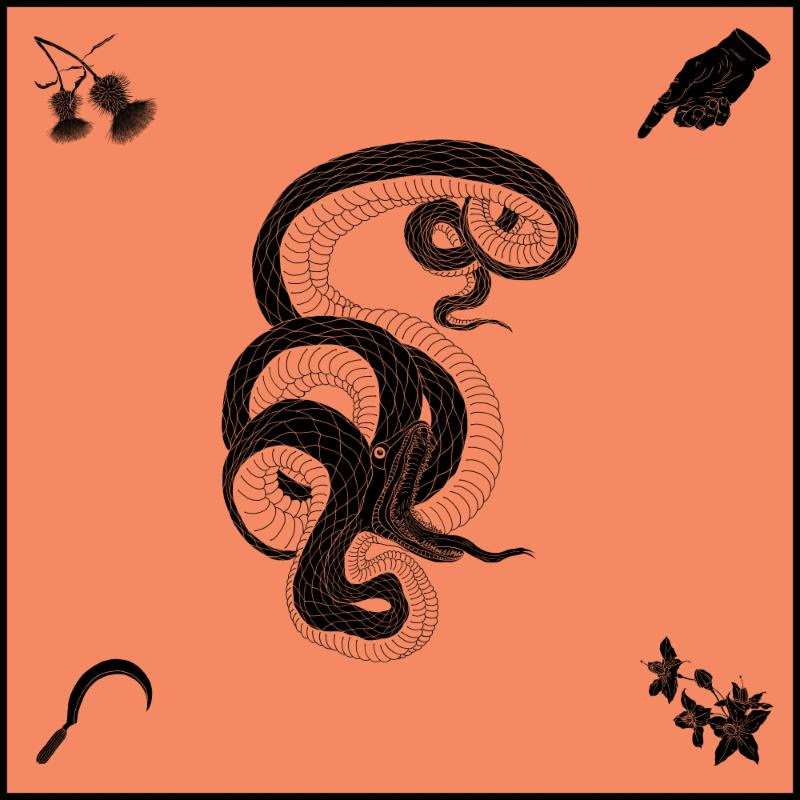