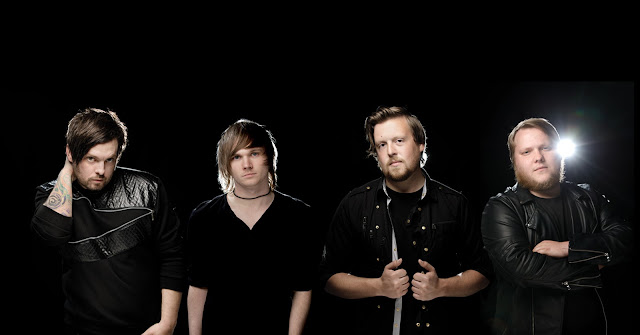 Please give us 5 Facts about yourself that no one else maybe familiar with.
1)  I did a stint as a professional wrestler (the TV kind).
2)  I was once a guest on MTV's Loveline.
3)  I was featured in Cartel's "Honestly" video.
4)  A song I produced, engineered, mixed and arranged won song of the year at a prestigious Nashville awards show.
5)  I was an extra in We Are Marshall and Secretariat.

Name 5 songs written that have had an influence on you. Whether that is physical, mental or spiritual.
1)  The First Single - The Format
2)  Clean Sheets - The Descendents
3)  The Thunder Rolls - Garth Brooks
4)  Bye, Bye, Bye - NSync
5)  Drain You - Nirvana
What 5 music videos that have struck you cinematically and write a couple of sentences about why you have chosen them.
1)  Thriller - Michael Jackson
I mean, who doesn't love this video?  I'm from the era of music videos and no one did it better than Michael Jackson.   From the story to the choreography, it's all there
2)  Bye, Bye, Bye - Nsync
It's shot like a mini-movie.   A car chase?  A foot chase on top of a train?  Count me in.   Also,  can you imagine how hard it is to dance in a giant room that spins?
3)  Green Day - American Idiot
This is like the modern rockstar video.   Big, open space with the giant flag and green paint.  Fantastic.
4)  Helena - My Chemical Romance
Everything in this perfect.  Dark tone, a dancing corpse, rain, umbrella choreography.  It probably doesn't get better than this.
5) Smells Like Teen Spirit - Nirvana
This video was pure energy.   They managed to capture and sum up teen angst in 4 minutes.   Everything about this song was lightning in a bottle.
For fun-
Favorite food to eat before and after a performance?
I try not to eat too much before, but afterward, I try to do steak & eggs at Waffle House.   If not, any of those skillets from Denny's.
Do you have that one guilty pleasure band/artist/genre that you might be embarrassed to admit to? If so, who is your guilty pleasure musically?
Boy Bands.   I'm not even ashamed of it.   I honestly have an unhealthy obsession with boy bands.  As a matter of fact, I've seen Nsync, Backstreet Boys, LFO, 98° and New Kids on the Block all in concert.  I guess you could call it a guilty pleasure since it’s out of the norm, but I don’t feel guilty in the slightest.
Sandals, Runners, Boots, or barefooted?
Runners.   I can't stand to be barefoot or have my feet exposed.   I have a weird sensory issue with my feet.
A movie that always gets to you emotionally?

What cartoon character do you identify the most within the Sponge Bob Squarepants series?

I like to think of myself as a Spongebob, but my greatest fear is being a Patrick Star. 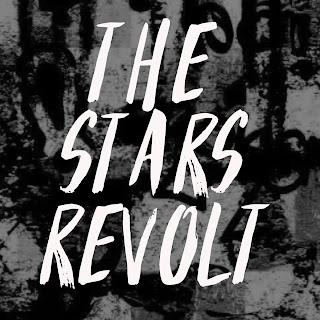