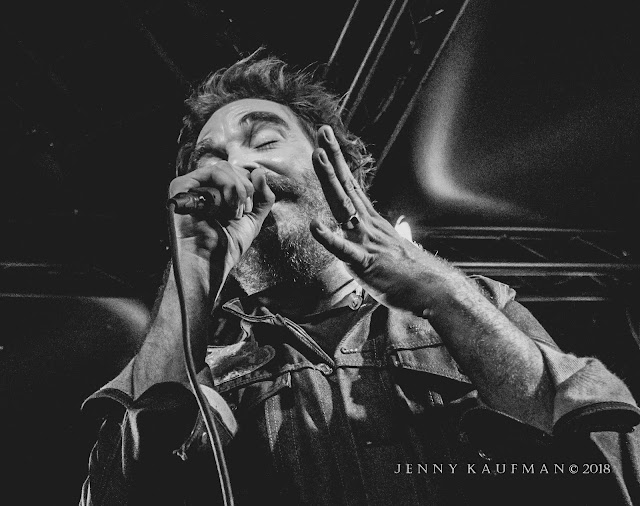 Concert Review and Live Photography: Jenny Kaufman
First-time tour stop in Arizona for RED WANTING BLUE @Last Exit Live in Phoenix
There is no waiting for a message in a bottle to express your feelings because Red Wanting Blue has done it for you on the newest 2018 CD release Red Wanting Blue The Wanting, the Columbus Ohio band is comprised of Band Members; Scott Terry - vocals, guitar, ukulele, Mark McCullough - bass,  vocals, Greg Rahm - guitar, keyboards, vocals, Eric Hall - guitar, lap steel, vocals, Dean Anshutz - drums & percussion. Singer-songwriter Scott Terry delivers a heartfelt controlled chaos on the waters of love!!  Maturity in the lyrics and sound, Country- rock that is soulful and romantic. This is the kind of passion during a kiss when you open your eyes just to see how the other person is feeling. The music and lyrics have all the makings of a romantic movie soundtrack for those of us who just love…LOVE.  During the performance, Scott Terry is wrapped up in the moment and passion with his eyes shut and hands clenched. He grabs the mic holding on and with his left foot stomping the ground, like a preacher on a pulpit delivering the sermon of hope. The first three songs of the CD; HIGH AND DRY, ULYSSES AND YOUNGER YEARS takes you on a journey of friendships, love, and aging. 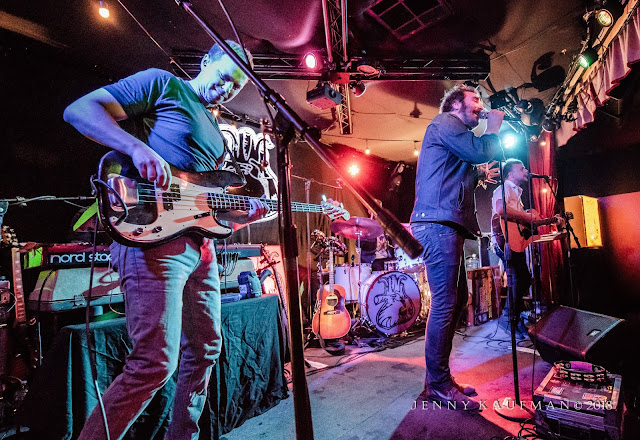 HIGH AND DRY, Written by S. Terry, Arranged by E. Hall & M.McCullough – HIGH AND DRY is synonymous with the word friends. Friendships that snowballs into making all the wrong decisions, yet we still hope those guys are around when we need them. The song has a country sound with the steel guitar and lyrics of hope and determination that you’re not alone.
ULYSSES, Written by S. Terry ad D.Anshutz Arranged by D. Anshutz, M. Mc Cullough -The opening intro has a rhythmic cadence, control and low tones delivered by drums as if going off to battle for love. Scott Terry’s gravelly baritone and yearning sound empower the lyrics of “ I would for love …I would for you” the composition of love set upon control is a timeless anthem for the hopeless romantic that does not go out of style. Midway through the song, a Mediterranean sound of the guitar is like a dream sequence of when times were once good.
YOUNGER YEARS, Written by S. Terry, D.Anshutz, M. McCullough, Arranged by RWB –  Hold the pint of beer up with this bar sing-along. The chorus “What do you want to be when you grow up?? I don’t know I don’t know” A sing-along that sheds light upon being young and having the world and dreams at your fingertips to aging and holding on to the little mementos or pieces of panned fool’s gold  “We held on to rust That we mistook for gold”.
THE WANTING is a good addition to kicking off the 2018 summer playlist. 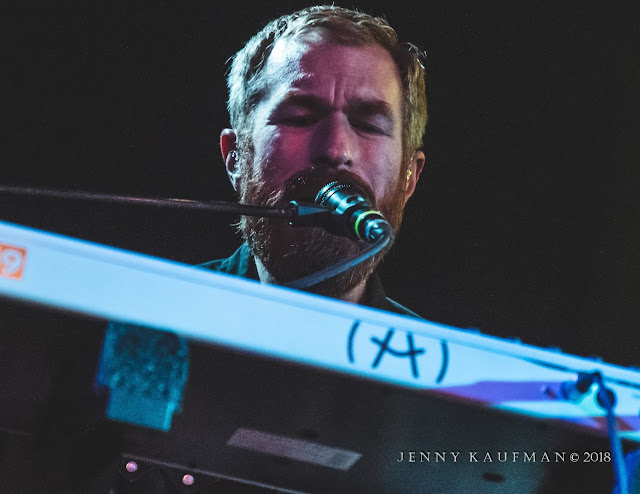 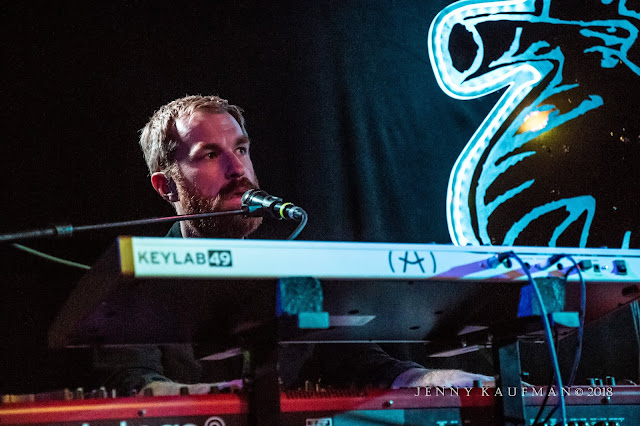 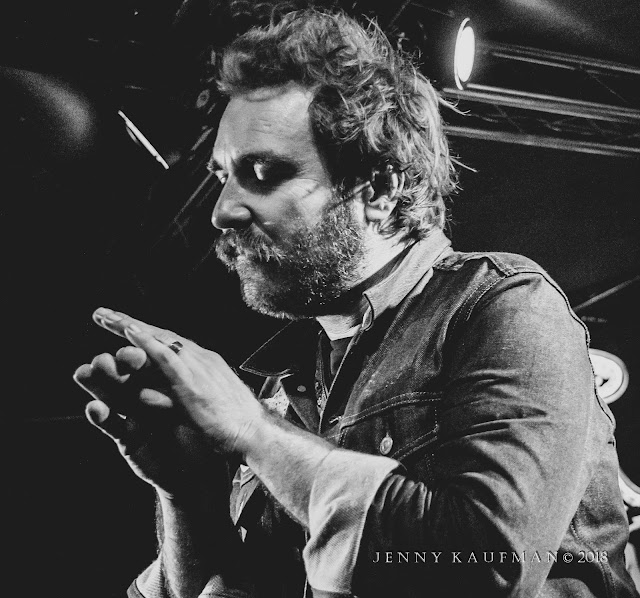 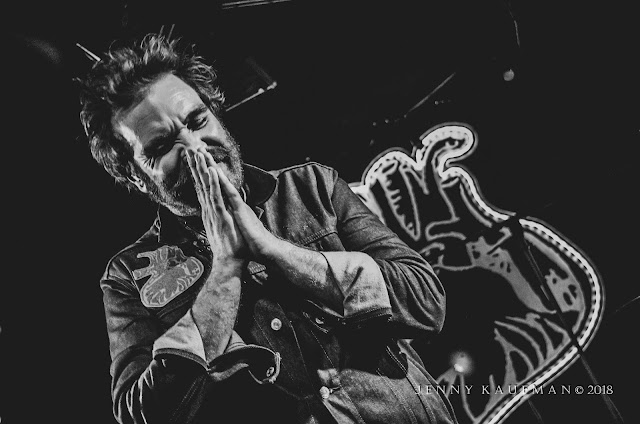 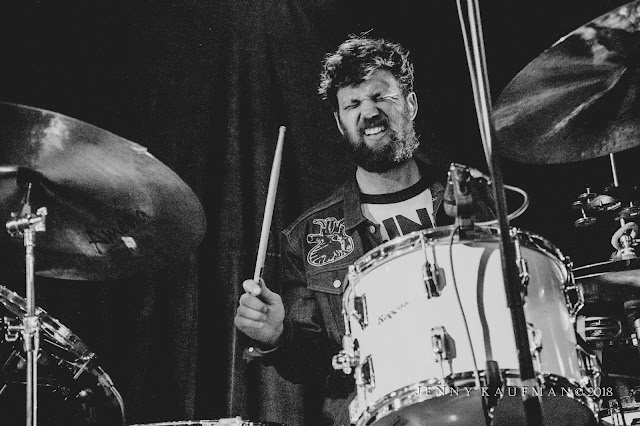 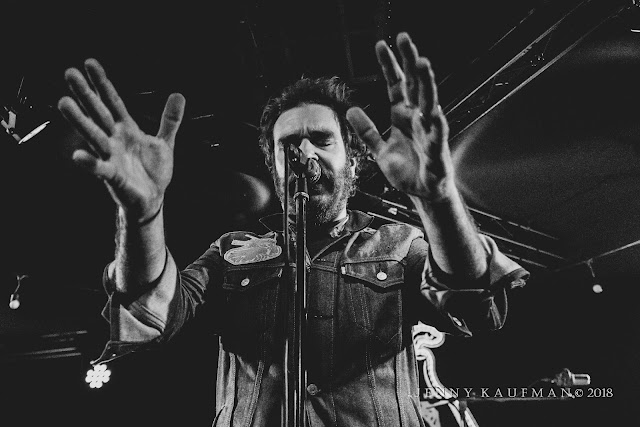 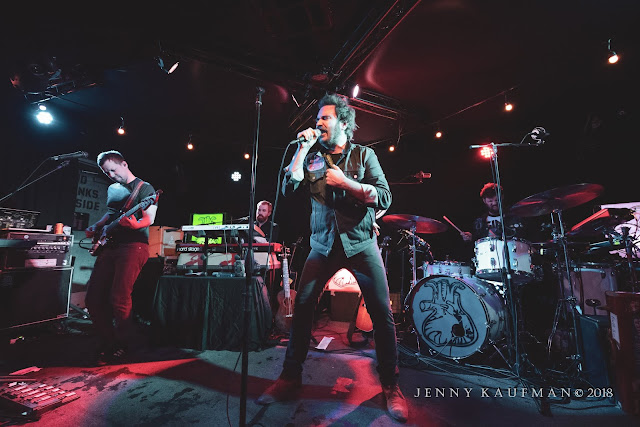