June 30, 2018
by: Jonathan Brinkley
Some are born to sing, some to write and one to do them both very well. Meet Singer-Songwriter

Joe Settineri who recently released his single "Hello Goodbye." With the pop contemporary stick Joe's music can be
measured by the greats such as Adele and Calum Scott and it is certain the music that will continue to come forth from this talented artist will be the best. 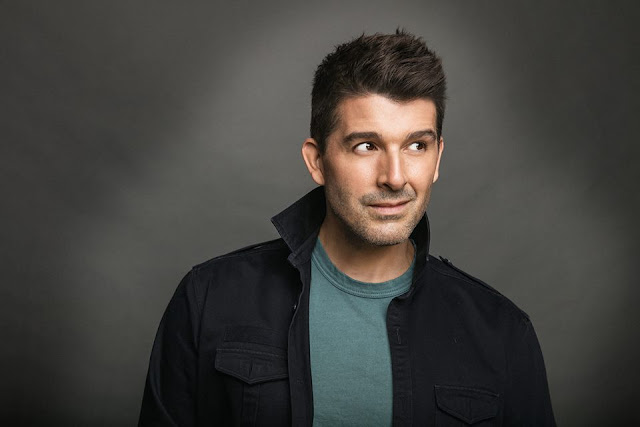 Share with us some background about your music. Did grow up in a musical household?
I did – not a Sound of Music kind of household, but I had 3 older brothers and we all loved music.
I was clearly the one who had music bubbling up inside me, but they all were in the school band and
really good musicians.  Getting to watch them play and march in parades, at halftime football games, etc. as a
kid was what I looked forward to more than anything.
What is your favorite kind of music to relax and listen to?
I grew up on so many styles of music – country, classical, 80’s pop, hip hop, Jazz, opera, etc. --
so my music mood changes pretty much every day.   When I’m with my kids our go-to is any current pop music,
and when I’m solo and need a breather, I go straight to old school jazz.
Do you have a way you like to listen to music? Some prefer digital downloads, others still prefer music on
vinyl
I love vinyl, but I don’t have a player or my favorite records anymore.  So, the louder the better is my only
requirement. If I can get some alone time I love hearing any song for the first time on
my Beats studio headphones – it’s magic.
Are love songs your favorite style of songs to write about? If so, why?
I hesitate to say ‘favorite,’ but emotional songs are definitely what tend to flow out of me.
Love is obviously a super universal subject, but I also like how everyone’s love stories are very unique and
personal at the same time.  I like to think (hope?) that each person could interpret my songs in a much
different way.
Talks a bit about the process you use when writing songs.
When I’m being Mr. Serious Songwriter, I always start with a song title and a decently
solid concept and then go from there.  It’s usually quicker and more succinct that way. Somedays though,
I just sit at my old beat-up baby grand piano and start with nothing but a mood and a few chords.
Both ways have given me some of my favorite songs, so I try not to be too regimented about the process.
Do you have a certain brand of recording/mixing equipment you prefer using Joe? if you do,
what is it about the equipment that you like, what does it lend to what you are desiring to be a final
outcome?
Recording is my absolute favorite part of the process – it’s when the song takes on a life of its own.
For me, it’s not about the equipment, but soooo much about the right team producing it.
For these new songs, I teamed up with Nashville producer Mike Krompass and his work was magic.
He totally understood the sound I was going for and then made it even better.

What would you like your music to do for the people who are listening now?
I very much want to create music that people can connect with and relate to.
My new single HELLO GOODBYE is about breaking up and trying to move on, and I have this fantasy that
someone, somewhere, who may be struggling, can relate to this song—and maybe know that he or
she isn’t alone.  It’s probably a little bit of a cheesy goal, but it’s the truth.
Your vocals are strong, have you by chance performed on or off Broadway ever?
Done any type of theatrical musicals?
No, sadly, I’ve never been on Broadway.  I chose the Los Angeles music route but definitely did some
musical theater along the way.  One of my favorites was an awesome 4 man show about the life of
Gene Pitney (60’s heartthrob and pop star) that was created in Los Angeles, and ultimately we did a run in
New York which was an amazing experience.
Has the structure of writing hit pop and adult contemporary songs changed over the past 20 years?
There are definitely exceptions to the rule all the time, but I think the core framework of a song has
stayed pretty consistent.  Hits these days seem to have more hooks throughout than in the past,
but I love that. I also think music these days has been brought to new heights with amazing producers
being amazing writers and even being amazing performers.  Change is always good. 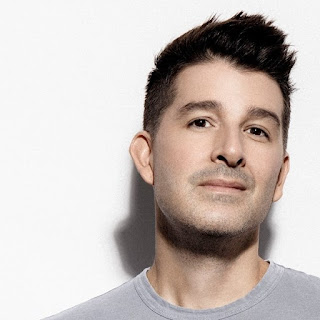 How would you like yourself and your music to be remembered?

Wow!  That’s such a hard question.  (long pause) I guess I just want to be remembered on a personal level as a giver and not a taker.  If somehow my music reflects that –
giving hope, giving someone a voice, giving a
feel-good moment -- then I’d say that was pretty cool.