Texas what have you set in motion?


The Indie Rock band named THE UNLIKELY CANDIDATES, From Fort Worth Texas; The band—Kyle Morris (vocals), Brent Carney (lead guitar), Cole Male (guitar), Jared Hornbeek (bass) and Kevin Goddard (drums).  Performing at Pub Rock Live in Scottsdale, Arizona on a raised platform of a stage and low ceiling, the band played it like it was a football stadium. Kyle Morris has a vocal styling that was controlled, strong and creative in lyric phrasing.

Even the slower of songs allowed for the sensitivity in his voice to resonate. Song lyrics are creative and thought out, you can hear and feel the messages each song brings forward to convey; ‘TRAMPOLINE’, ‘FOLLOW MY FEET’ and ‘OH MY DEAR LORD’. The song intros, as well as the body of music, are polished and clean with a seasoned texture. 2018 the band launched the release of a Deluxe Edition of ‘DANGER TO MYSELF’ EP featuring the single ‘OH MY DEAR LORD’. From start to finish of a fifteen song set list, beginning with ‘Danger To Myself’ and ending with Oh ‘My Dear Lord’, the band was drenched in sweat. Immediately after the set there was a meet and greet, Kyle Morris looked exhausted and with no time to take a breather or change of clothes, he made time for photos and shaking hands.


The Unlikely Candidates genre categories are Indie Rock and Alternative Pop, not certain I agree with the POP because there is nothing cutesy about this band or their sound. They have a sound that is for certain relevant and mainstream.


A little background on THE UNLIKELY CANDIDATES, the band co-wrote and is featured on the DIRTY HEADS’ new song ‘Celebrate’. They have appeared and performed on Jimmy Kimmel Live, performed alongside Fall Out Boy, The Offspring, Sublime with Rome and the Dirty Heads. Their music can be found on Spotify, Youtube 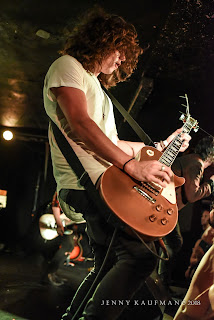 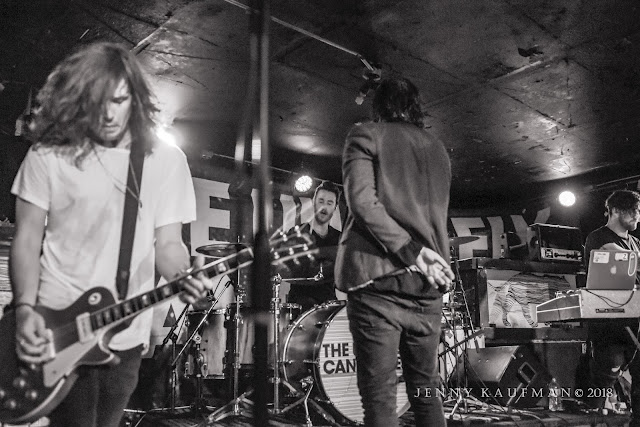 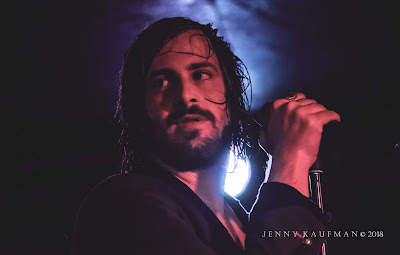 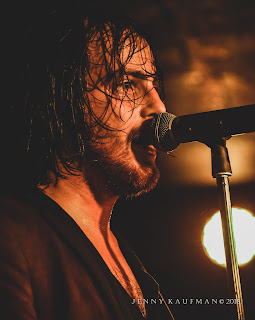 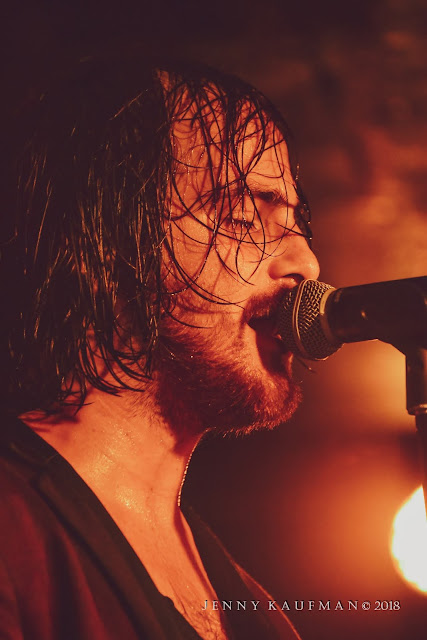 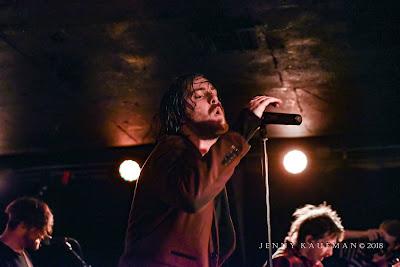 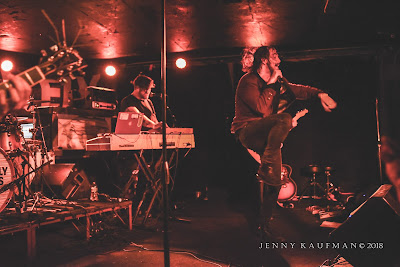 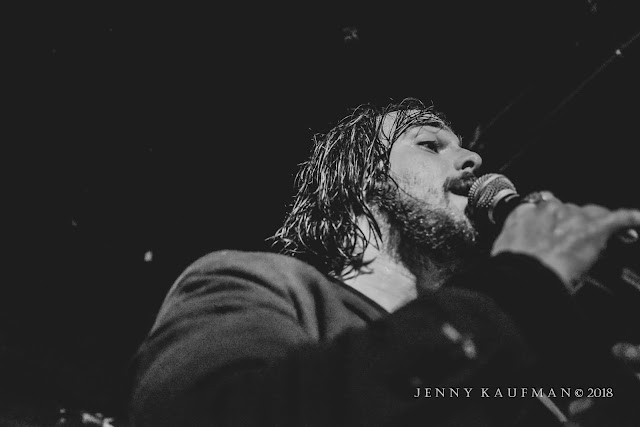 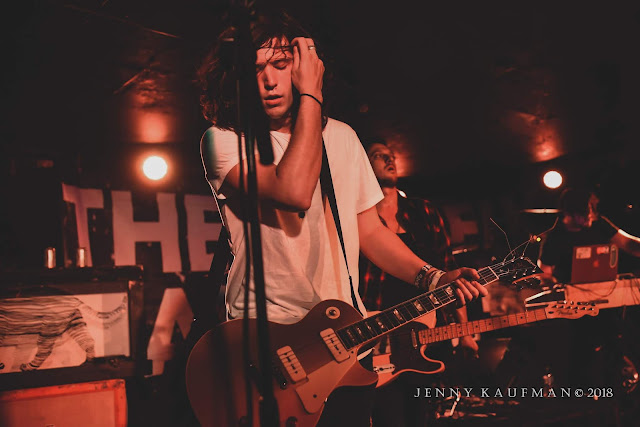 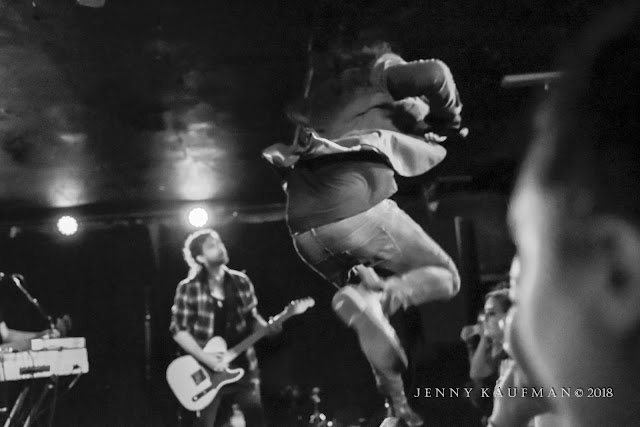 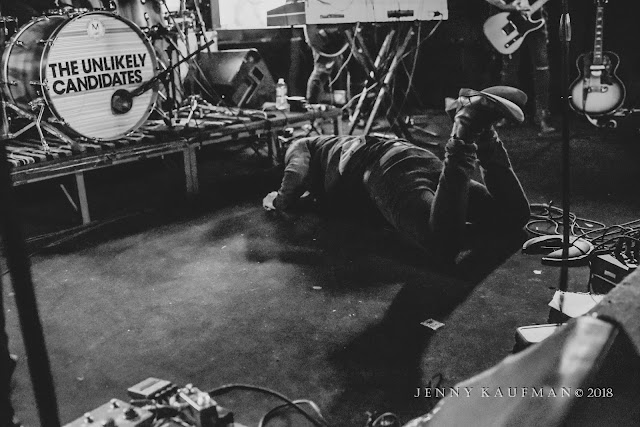 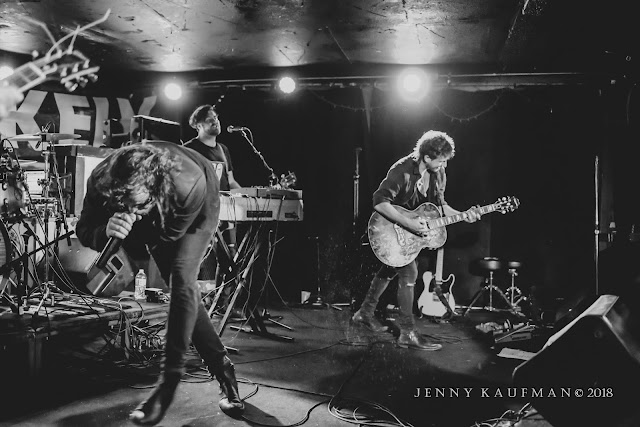 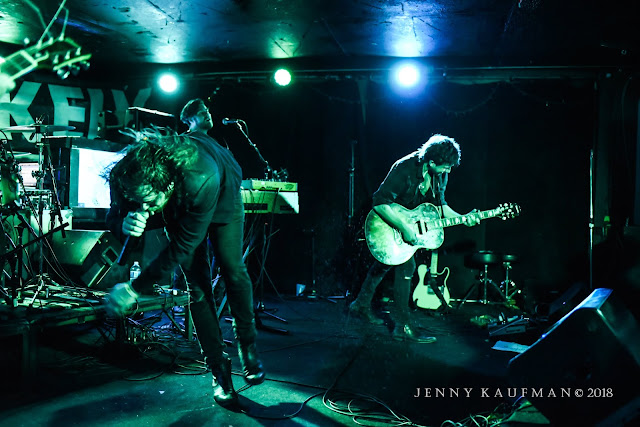 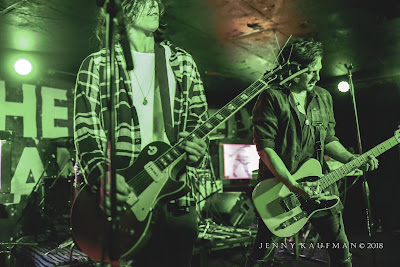 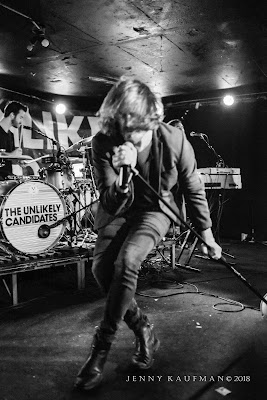 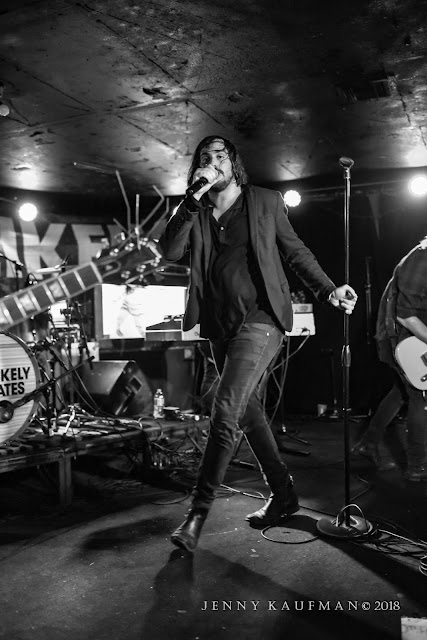