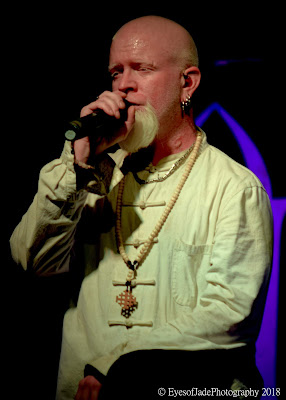 What You Wanted to Ask and Never Did.

Writer/ Photographer: Teri Wright got a chance to interview Gemini Syndrome lead vocalist AARON NORDSTROM and inquire within about the new album, and some off the wall questions we’d never expect to ask a band...But wish we did.

Teri: You’re such a young band – Only 8 years old and you’ve done so much and in such a short time already produced 2 albums and been on the Mainstream Rock Chart for several weeks. What has driven you to get to this point?

Aaron Nordstrom:  We are all lifelong musicians. It is our passion to express through music and connect with people who want to listen.
T: When you’re writing lyrics, what do you do when you get writers' block?
Aaron Nordstrom:  I don’t tend to get writers' block but when I rarely do, I simply do something else. I don’t dwell on the fact that I’m not in a writing mood.
T: When touring, who is the prankster between the 4 of you?
Aaron Nordstrom: That depends. We’re pretty good to each other for the most part.
T: What was the best prank pulled?
Aaron Nordstrom: I don’t know if it’s the best but the most creative was someone who will not be named eating all of the frosting on a pack of Oreo cookies and putting the cookies back in the container. There were a couple pretty upset people the next day.
T: Your opinion on the way music has gone today? Do you find yourself wanting to go back to your roots or do you think you’re more adept to change/conform to what the music world needs?


Aaron Nordstrom: Music, like everything, is always changing and always will. I will always be influenced by my roots and will also continue to evolve. I don’t think to conform to anything OR trying to be “old school” or whatever is really in my agenda. We do what we do.
T: Tell us about the background of forming Memento Mori, How did this album come to light?
Aaron Nordstrom: This was the second album in a three-record development dealing with birth, the realization of mortality, and ultimately death and transformation. Memento mori means “remember that you must die.”  The record focuses a lot on that principle.
T: Tell your fans, Walk us through a typical practice session would be with Gemini Syndrome.
Aaron Nordstrom: Playing music, making jokes, and occasionally cigars
T: If you could have dinner with any living or dead musician of your choice, you can ask one question only. Who would that be with and what question would you ask them?
Aaron Nordstrom:  One question wouldn’t be enough. T: What would you say is the biggest accomplishment in your 8 years together as a band and what achievements do you want to still accomplish?Aaron Nordstrom: We have done a lot of awesome things. Been a part of great tours. Made a great community. We want to continue to grow as artists, as a band, and keep doing what we love doing.
T:  What can we expect in the future with Gemini Syndrome?
Aaron Nordstrom: More music. More touring. More love.
T: If you could tell your fans 1 secret only about yourself, what would you reveal?
Aaron Nordstrom:  If I told them it wouldn’t be a secret now would it?  But I am a ninja. (Good One Aaron) 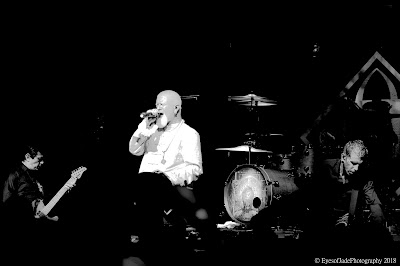 T: Who are you jamming to right now on your spinner? What is your favorite song from that artist?
Aaron Nordstrom:  Lots of Deftones, the Contortionist, A Perfect Circle Sevendust, Nonpoint, Tech nine, 21 pilots, Porcupine Tree, Sky Harbor, Tesseract, the list goes on.
T: Do band members ever become star struck?
Aaron Nordstrom: Not really.
T:  What is the perfect venue setting that you’ve experienced so far?
Aaron Nordstrom: I like everything from small clubs to festivals. It just depends. They all have their own special qualities.
T: Favorite place you’ve visited? Why?
Aaron Nordstrom: Same as above. Everywhere has its own character.T: Where can your fans find your tour information, photos, videos, and merch?
Aaron Nordstrom: Geminisyndrome.com and basically all social media outlets /geminisyndrome 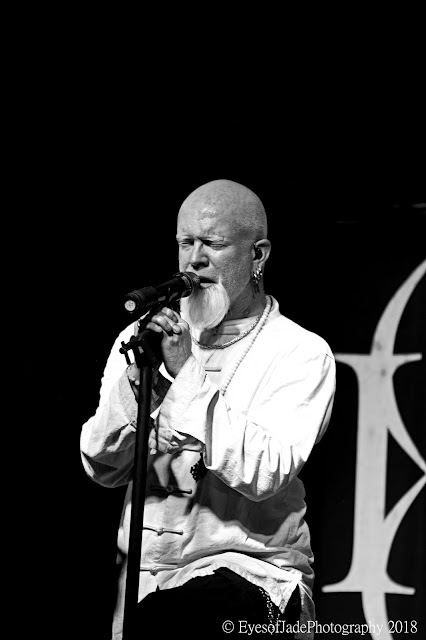 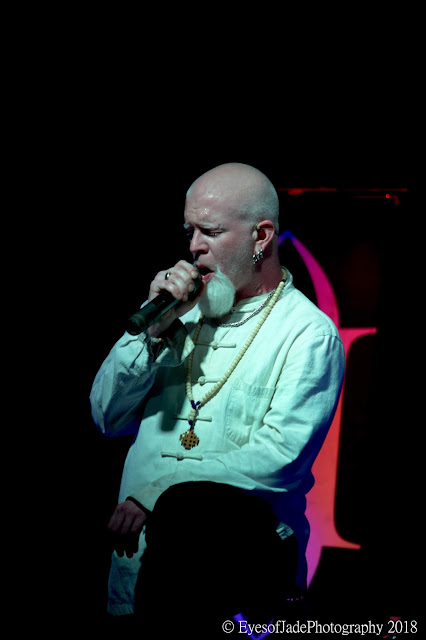 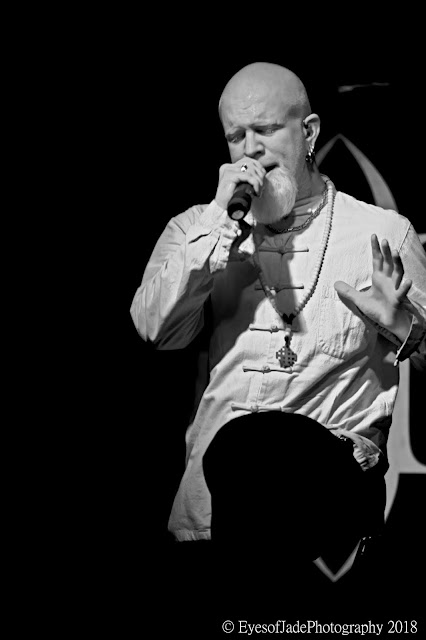 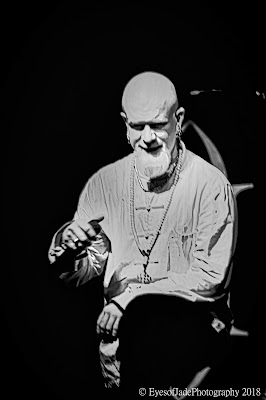 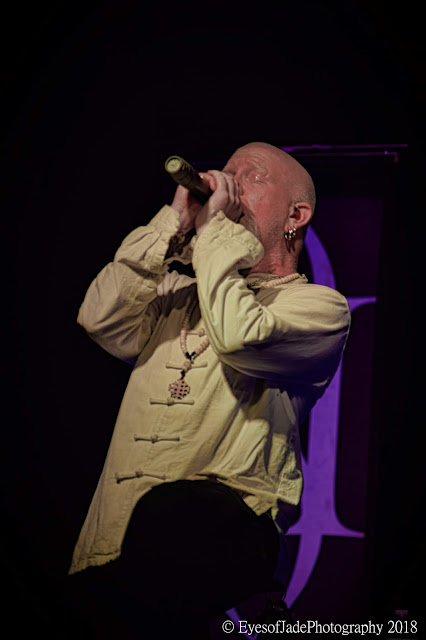 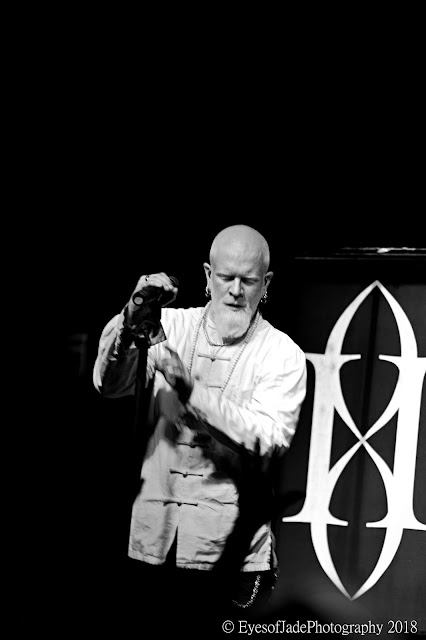 Gemini SYndrome
Hope you got some answers to the questions several of you out there sent to me to inquire about. Until Next week… Keep it Real and  Keep it Rockin,Teri Wright Redhead with the Red Camera, Eyes of Jade Photography Contributing Writer and Photographer for Bangs Music & Entertainment Magazine.