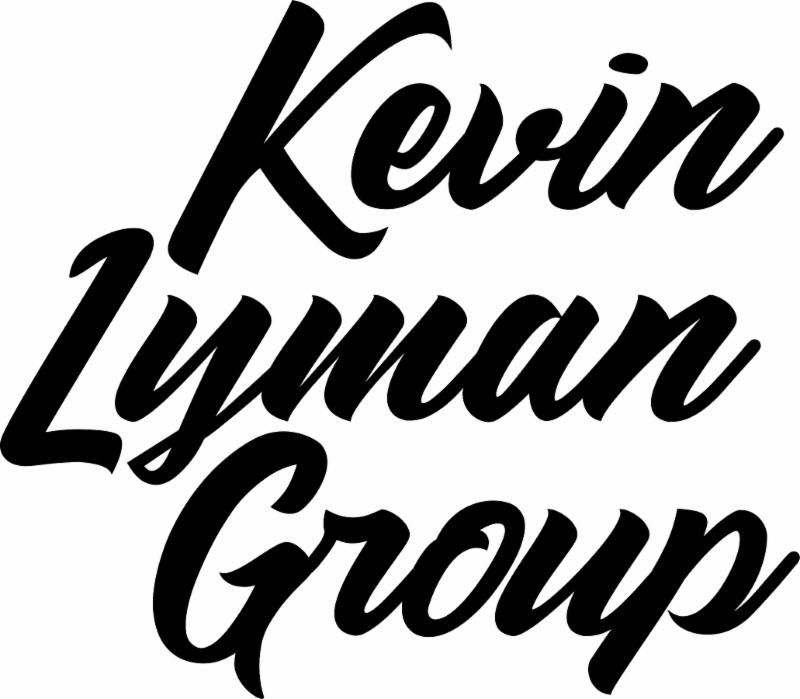 READ MORE ON POLLSTAR.COM
AUGUST 20, 2018 - LOS ANGELES, CA - 4FINI, the event production company behind some of the most prominent music festivals in North America, has announced it has rebranded to KLG effective immediately. The company, which was founded by entrepreneur Kevin Lyman, is wildly recognized as the team behind the iconic Vans Warped Tour - an annual traveling, counter-culture music festival that went on for twenty-four years. 2018 marked its final run as a cross-country touring festival, with over half a million tickets sold and many of the final dates selling out. KLG are also the producers of notable events such as Taste of Chaos, It's Not Dead Festival, the Alternative Press Music Awards, Pilgrimage, Mayhem Festival, Country Throwdown and much more.
KLG, which is an acronym for Kevin Lyman Group, will continue to make its mark on the festival world and music industry by producing socially influential events. "For me it's about filling specific needs with younger brands that have maybe been around for a year or two, and that need someone to come in there and work through some of the issues they've been having, helping them avoid some of the pitfalls we've experienced," shared  Lyman in an exclusive interview with Pollstar.

In addition, the company will have a strong philanthropic arm, being strong forces behind FEND, an app educating young adults about the opioid epidemic through gamification. "The philosophy of our company is going to be a continuation of Warped: music, philanthropy, and education," Lyman said, "trying to blend those three as much as we can."
Kevin Lyman has shaped youth culture for over 35 years with his award-winning expertise in the music and entertainment industry as well as business and philanthropic ventures.
Lyman pioneered the successful integration of corporate sponsors with the extreme lifestyle, creating a blueprint for sponsorship integration widely duplicated in the marketplace today. KLG uses this blueprint to produce some of the most influential events in the world including branded festivals and custom events.
For his philanthropic efforts, Lyman was recognized as the Billboard Touring Awards Humanitarian of the Year (2009), an honoree at the Grammy/MusiCares MAP Fund gala (2011 and 2014), and was inducted into the Top Dog Touring Hall of Fame (2012). He serves on the board of directors for MusiCares, TJ Martel, Hands that Rock, Saint Archer Brewery, and is an advisor for the Los Angeles Fairplex. He recently announced his professorship at the USC Thornton School of Music.
Learn more about KLG at www.klgroup.agency