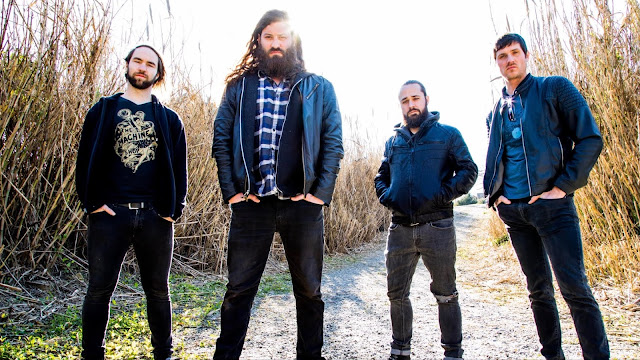 1. Mexican food is my favorite. Especially with Micheladas.
2. I used to have a pet sugar glider named Kudo
3. Big fan of playing darts.
4. Massive Pearl Jam fan.
5. Got into trouble after watching the movie “Airbourne” with my friend then rollerblading behind cars on busy streets. (I got the spanking of my life)

Paul Simon- You Can Call Me Al
https://youtu.be/uq-gYOrU8bA

Nirvana- Something in the Way
https://youtu.be/Cyw5OQ4EWds 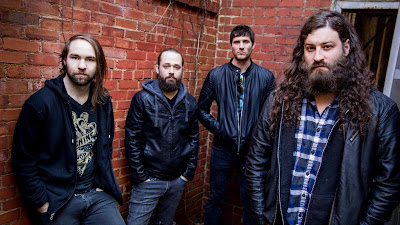 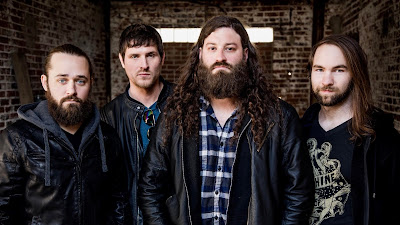 Daniel Binnie: Lead Guitar
1. I grew up doing beekeeping work with my dad.
2. I played varsity basketball and tennis.
3. I do all my own auto repair work.
4. I am originally from Oregon.
5. I got in trouble in high school for counterfeiting.

2. Aerosmith - Lick And A Promise

4. Led Zeppelin - Over The Hills And Far Away

5. The Killers - When U Were Young 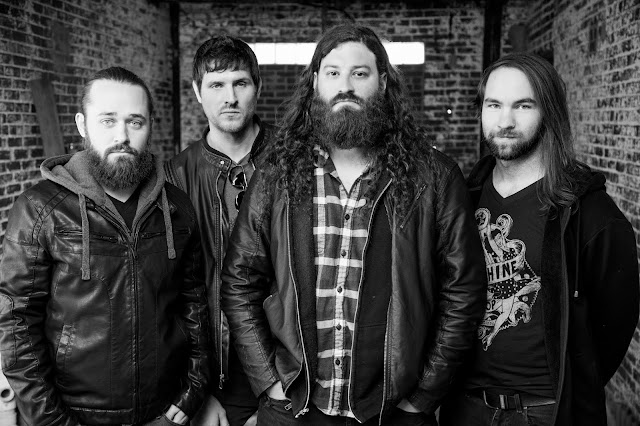 
1. I played Magic the Gathering: Online as my main income for the first several years of touring. I don’t play much these days.

2. I’ve been touring with Lullwater since I was 18, so I’m the default designated driver at this point.

3. I started skateboarding a couple years ago. A smart thing to do for a musician in their mid-twenties, right?

4. My first instrument was the tuba, which I started in playing in 6th grade.
5. I have a cat named Id who plays fetch with me.

My list is going to be a little bit different from the rest of the guys’. I’m going to be considering a single to be a song that was released alongside a video and will be taking the video into account as part of my decision-making process here. This list is also mainly what I’m into at the current moment, not necessarily a top 5 singles of all time kind of thing. I know my list is a little unorthodox, but picking 5 songs is really difficult! I know I’m missing all the staple classics, but if you guys wanted to read that list you’d just check out the ’Top 5 grunge songs recorded in the 90’s’ list every day. Love it or hate it, I hope you hear something unexpected here today!

Audioslave - Show Me How To Live

This was my first introduction to Audioslave, and while I believe Gasoline came out beforehand this was right when I was just discovering rock music. Little late to the party, I know. I was watching MMUSA after school at a buddy’s house, and when this video came on I was instantly in love. Amazing song from what is perhaps the best supergroup of all time and the video was a beautifully done play off of the movie Vanishing Point. Instant classic.
This was also my first introduction to Chris Cornell. Somehow my family never showed me rock music during my entire youth, so hearing his voice was kind of a life-changing thing here.

Soundgarden - Rusty Cage
This video is everything nostalgic about the 90s. One of my favorite Soundgarden tunes of all time and the video is just classic weird Seattle 90’s childhood feelings for me. It’s like listening to a record on vinyl: Sure, we could probably have made this video clean in 4k these days, but that FEELING is just so right. Right place, right time, and Soundgarden are always phenomenal.

The Hiatus - The Ivy
The Hiatus are one of my favorite bands of all time, so if you haven’t heard of them do yourself a favor and go listen right now. They’re a supergroup from Japan, but they sing predominantly in (good) English, so you don’t have any excuse to not give them a chance.

To me, this band is like a mix of the Foo Fighters and artsy progressive rock, and their drummer is one of my favorite drummers ever. It’s hard to describe, but if you check out this song and a few others you’ll see what I mean. I discovered them when I was traveling in Japan by seeing a music video (with no sound) on a TV in Narita Airport and I wrote down the band name to check out later. Just before I went home, I found their debut album in a shop and purchased it without having listened to a single note, and boy was that a great decision. I had a hard time choosing between this song and the song Bonfire for this choice because Bonfire is a better representation of their sound now and the audio in this video isn’t the greatest, but The Ivy is just such a strong single to me. Great buildup, amazing dynamics, cool video, and this song opened their second album and ushered in a heavier and more experimental sound for the band. I can’t recommend them enough, so I hope this song is a good starting point for you all.

Periphery - Make Total Destroy
Speaking of favorite bands, Periphery has been my number one ever since I discovered them in high school. Having followed them from before their first album, this single blew me away with how much of a huge leap forward in terms of writing, band cohesion, production, and video work this was for Periphery, and only hinted at what was to come later. This album is where they really started to come into their own and it shows in the lead single.

Now here’s where my pick might get a little controversial. Most of what I listen to these days recreationally is hip-hop. That might seem weird, but I really enjoy giving my ears a break from all the rocking I do and I love hearing just how far people can push non-guitar based sounds. I chose this song for several reasons: For one, I’ve been in a bit of a rough patch (a lull, if you will) that started right around when we went into the studio for the Voodoo session, and this song really speaks to me in regards to that. I’ve been on a big self-improvement kick for a few months, and this song coming out right in the middle of it just felt.. right. Also, let’s talk about how awesome the video is. I’m clearly a big fan of music videos that play off of films, so I appreciate how well they mirrored the buried alive scene from Kill Bill Vol. 2.  The claustrophobic coffin set contrasted with the relaxed beat and Mac smoking a cig while calmly working his way back above ground just make for a fantastic bit of music video film, in my opinion.