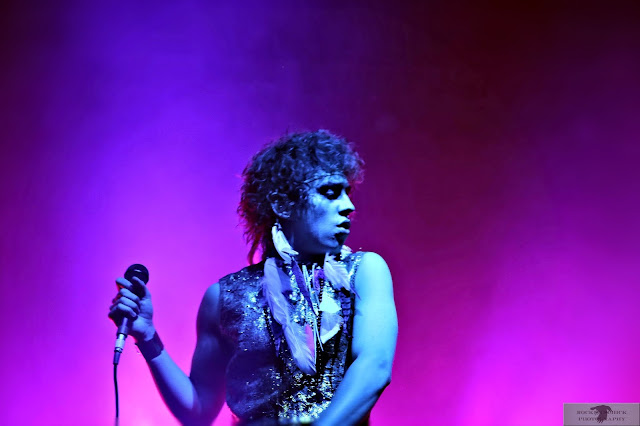 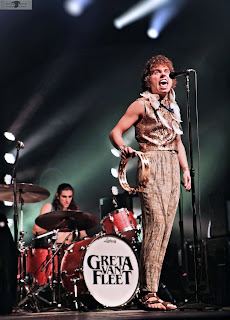 I am a believer. A believer in the sense that I believe that Greta Van Fleet has the musicianship to become a very influential band in drawing a younger generation of people into a rock musical renaissance of sorts. Not that this was ever their intention. Maybe it's more a serendipity of what they have created sonically that brings all ages out to their shows.  Greta Van Fleet is four young musicians - twin brothers Josh (vocals) and Jake (guitar), both 22, younger brother Sam (bass/keys, 19), and longtime family friend Danny Wagner (drums, 19).

Their hybrid sound definitely draws a definite parallel to the style of music that truly is the foundation and framework upon which some of the greatest rock, blues and soul musicians of the 60's and 70's built.  Names like Hendrix,  Johnny Lee Hooker, Janis Joplin, Led Zeppelin, and many more.

For GVF, the recipe is perfect ---  First the powerful songwriting and the passionate, sometimes fierce vocal delivery of Josh (whose range is something out of this world). Next, add in Jake's virtuosic guitar playing with commanding riffs and roaring distortion.  Balance that out with the rock-steady rhythmic pace and moody synth tone created by Sam while topping it off with the tenacious, unyielding power of drummer Danny Wagner. 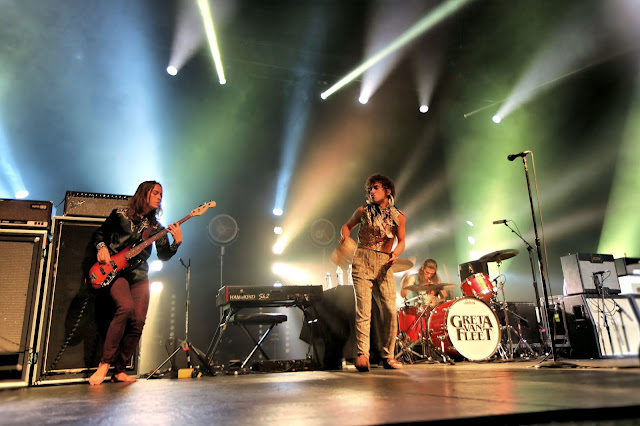 What is truly incredible is that with only being a professional band for just over a year or so, these guys have developed an undeniable sense of true showmanship in their performance, albeit playful, and you can see the confidence they exude in the interacting with each other and engaging their audience. They have charmed audiences (and big-name artists alike), building a large fan base both here in the states and abroad.  Their message is one of bringing people together in peace, love, and unity. 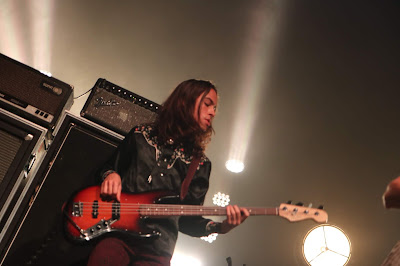 I look forward to the release of their full-length album, "Anthem of The Peaceful Army". It will be available October 19 on Lava/Republic Records.
You can get it here: https://gretavanfleet.lnk.to/AOTPAFp 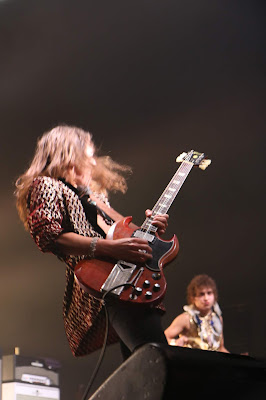 I am anxious to see how their live sound translates in the studio.  GVF will be continuing their current tour here in the states and overseas into the middle of 2019. You can follow everything GVF at www.gretavanfleet.com

All photos by Rockpicschick Photography and Music. All rights reserved except for by Artist.
Concert Review GRETA VAN FLEET
Location: Illinois, USA