Interview with: Pete Agnew of Nazareth 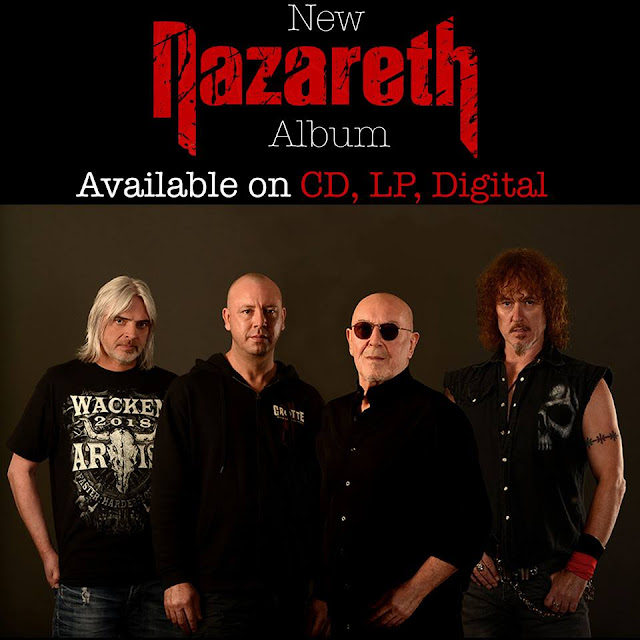 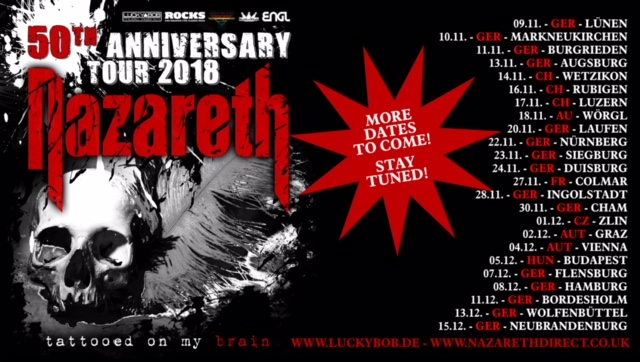 Get ready for a very welcomed return from Nazareth!