Song of the Month: The Vision Bleak's "Kutulu!"

October 05, 2018
From the full-length studio release, Carpathia: A Dramatic Poem 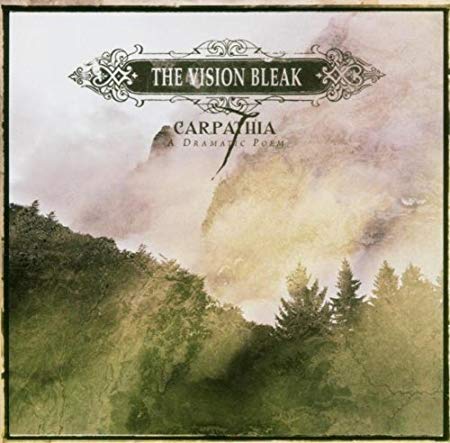 American author H.P. Lovecraft, perhaps only next to Robert E. Howard and J.R.R. Tolkien, has inspired many, many musicians in heavy metal, with bands such as Nile, Bal Sagoth, Mercyful Fate, and even Metallica penning compositions that revolve around the so-called “Cthulhu Mythos.”


One of The Vision Bleak’s contributions to the Cthulhu Mythos is titled “Kutulu!” The song is taken from the German band’s second album, Carpathia: A Dramatic Poem. The album was released in 2005, with the song set as track seven, in between the songs “The Curse of Arabia” and “The Charm is Done.”


Inspired by one of the central Great Old Ones in Lovecraft’s fiction, Cthulhu, the song “Kutulu!” musically is a driving, harsh piece that manages to retain The Vision Bleak’s gothic-metal sensibilities. Guitars take center stage, working their magic over a driving rhythm section with a hard-rumbling bass. As always, vocalist Allen B. Konstanz is a standout, his low-end spews capturing the song’s malevolent vibes perfectly. 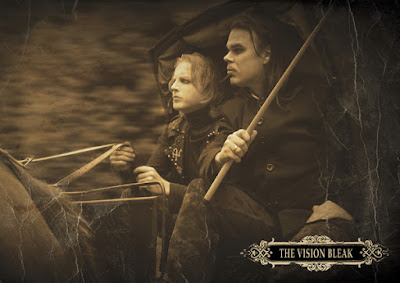 Lyrically, “Kutulu!” pays homage to the Lovecraft creation without distorting its original intent. The song focuses on the Cthulhu cult, with a priest performing an unholy rite while his followers chant, “Ia! Ia! Cthulhu Ftagn!” One possible translation of this phrase is “Hail! Hail! Cthulhu sleeps!”


The song’s lyrical scene is taken directly from Lovecraft’s short story, “Call of Cthulhu.” The scene comes from the section titled “The Tale of Inspector Legrasse,” in which the inspector leads a raid on a supposed voodoo meeting in the wooded swamps south of New Orleans. During the raid, five cultists are killed, but 47 are successfully arrested.


When Legrasse interrogates these prisoners, he learns about the cult of Cthulhu, which he calls the “central idea of their loathsome faith.” He also discovers a small, horrid figurine with an octopus-like head, a rubbery-looking body, prodigious claws on hind and fore feet, and long, narrow wings. 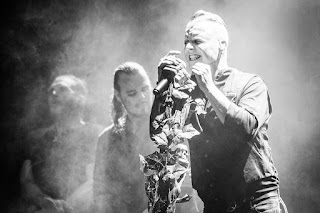 The Vision Bleak is a pristine example of a heavy-metal band that enjoys flexing their literary muscles. The band has been inspired by the likes of Lord Byron, Bram Stoker, and Edgar Allan Poe, as well as movies such as Nosferatu, The Fog, and Night of the Living Dead.