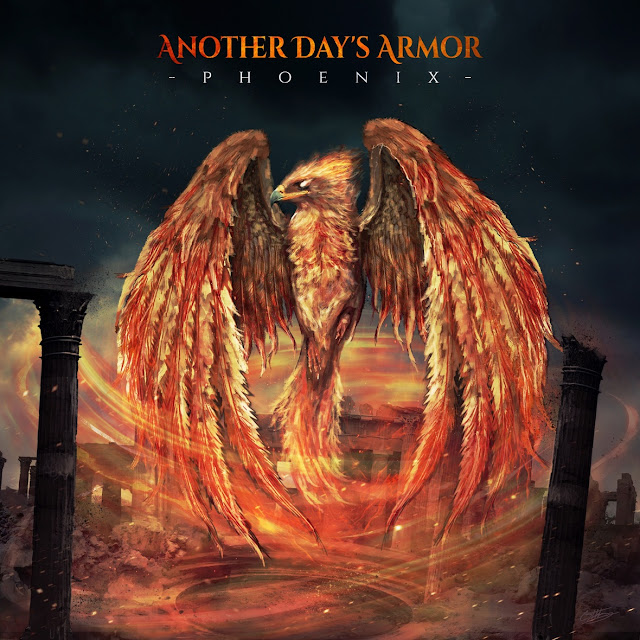 BANGS!: Talk about how music has influenced you each individually in your daily living.

Ryan Bicknell: Music has always been one of the biggest parts of my life since I was a kid. My mom told me that I used to ask her to put on music in the car ever since I could speak. As I got older I constantly had headphones in, and to this day I have to listen to music to pretty much start my day. Being a musician and in a band now, I listen to music differently. I can’t listen really as a fan anymore, I listen to learn.

BANGS!: Where do you each find yourselves listening to music most often?

Ryan Bicknell: The car, the gym, and my studio.

BANGS!: What are your favorite brands to use when it comes to the instruments, mics, amps, pedals and so on? Why do you favor them?

Ryan Bicknell: I love playing new guitars and getting a feel for how they play. ESP, Taylor, Gibson, Fender, and Schecter are some of my favorites. All of them have their own characteristics and flavors to add to the music. And I only string my guitars with Ernie Ball Strings. That is my one constant requirement. There is no better string company in the world.

BANGS!: Talk about your current project. Its conception. How it evolved. The storyline behind its development or any anecdotes that may have occurred during the writing/recording process?

Ryan Bicknell: Phoenix was just about overcoming obstacles in your way. It’s overcoming the doubt and fear that we felt as musicians at one point.
"Won't Stop Me"

BANGS!: there any conflicts during the recording process? If so, how did you as a band overcome them, if not what do you think is Another Days Armor formula to gel so well?

Ryan Bicknell: We had to replace our lead singer halfway through the process. That was pretty conflicting haha. It really sucked because we had been with the other guy for a few years at that point and we were all so close. But we just kept our cool and luckily found Logan relatively quickly.

BANGS!: Is there a particular part you enjoy more than another in the process of a project?

Ryan Bicknell: I like being in the studio with the guys. It’s cool to see everything come together from scratch.

BANGS!: How do you know when a song is done and ready to be taken to the recording studio and produced?

Ryan Bicknell: We just know. When there’s nothing you’re unsure about and you’re proud of every note and every word you’re ready to go.

BANGS!: Looking towards the short and long term of where you might be currently- where do you see yourself (yourselves) as an artist/band in 2019 and beyond?

Ryan Bicknell: We’re heading out on the road in March, we have some big shows lined up this year and we’re just excited to grow our fan base as much as possible. In the next year or so we hope to be working with a label and being able to tour much more often.
Another Days Armor