Bands Tour schedule:
Bio: Farewell To Fear was born out of the huge black hole that mainstream rock radio left during the absence of super rock stars like Pearl Jam, Alice in Chains and Soundgarden. Farewell To Fear revisits that era with big rock riffs, big choruses and big anthems for a new generation of mainstream rockers. With their first full-length album, New Blood, generating an incredible three singles on Sirius XM’s Octane channel, an unheard-of feat for an unknown band as well as landing them at #1 on Amazon’s Hot New Rock Singles chart and #8 on iTunes Rock chart, their debut also earned them direct support from Howard Stern, including the rarest of moments on Stern’s show… airing an entire song as opposed to the normal 20 second snippet he usually shares. That track, “Diamonds” is recently eclipsed 1 million streams on Spotify.
From day one, Farewell To Fear were quick to establish opportunities performing at events that put them in front of a few hundred to over 25,000 people and have opened for a variety of bands including Sevendust, PopEvil and even landed them a coveted slot on Monster Energy’s Welcome to Rockville, sharing the stage with bands including Alice in Chains, Three Days Grace, Papa Roach, Nonpoint and many more.
Inspired by the recording process of their most recent EP, Legacy, the band has been writing and recording relentlessly, ultimately allowing them to seamlessly merge their skills and styles together to create heavy rock songs that deliver a strong punch to the gut while staying melodic and delivering impactful lyrics hitting all ranges and octaves.
Their latest album, Voices is NOW Available via Pavement Entertainment. Voices was produced by Damien Starkey (Burn Season & Puddle of Mudd) and has elevated the bands sound. "To listen to Voices is to take a deep dark emotional rollercoaster ride leaving you wanting more.  "Voices draws from anthemic songs of the past while embracing the uncertain chaos around us.  Expect no stone unturned with the album!"
Farewell to Fear's high anticipated new single "Underneath my Skin", sends a powerful sucker punch with its anthem of love and obsession.  It’s an emotional gut wrenching song that will inspire the devil within.
Farewell to Fear is: Mike Craig – Vocals, Mojo - Guitars, Vocals, Dirk Mercer - Guitars, Vocals
Jimmy Adams – Drums, Jeremy Sevens - Bass 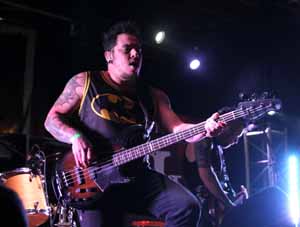 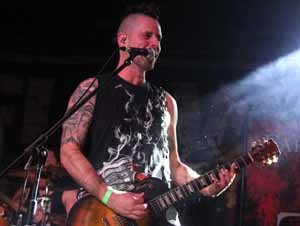 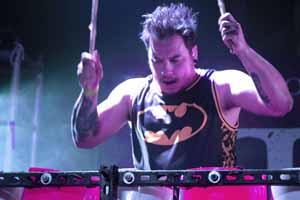 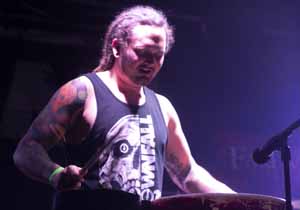 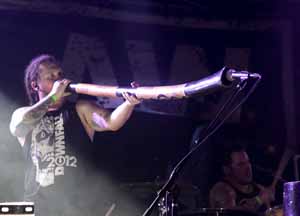 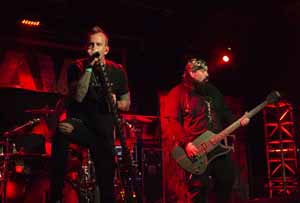 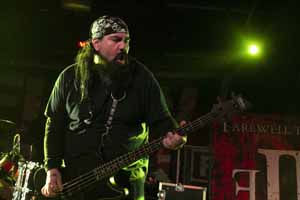 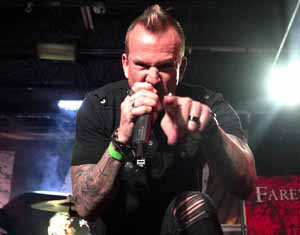 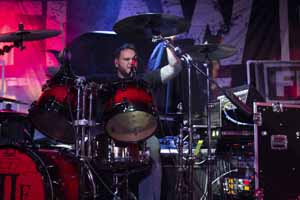 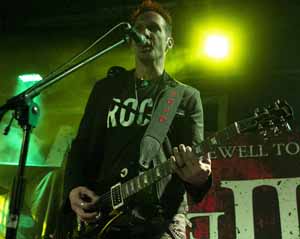 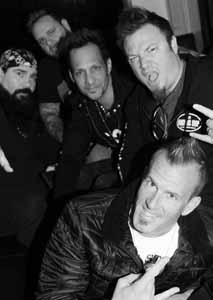 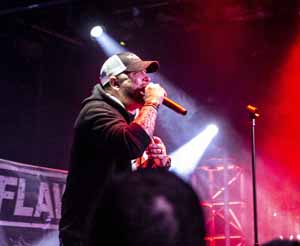 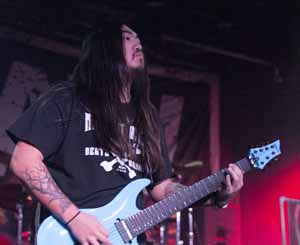 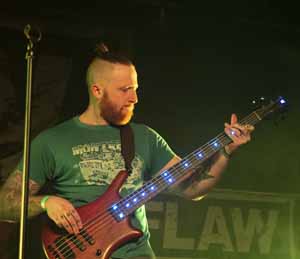 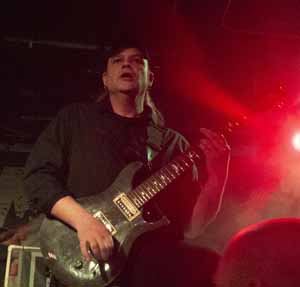 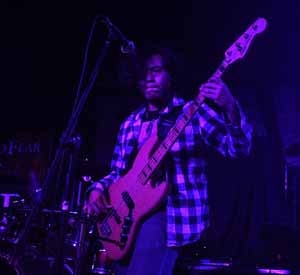 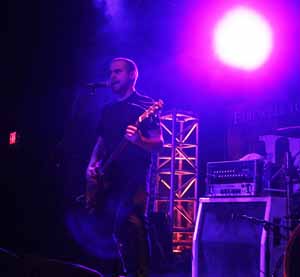 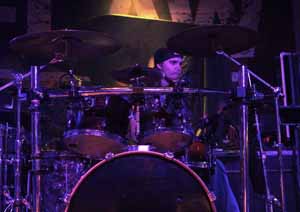 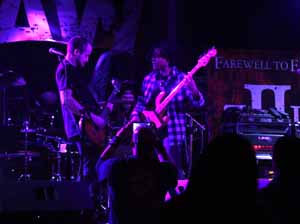