February 11, 2019
By: Carox Rox
This was a great show in the Houston House of Blues Bronze Peacock Room.  There were stacks of fans and merchandise galore. Afterlife is from West Palm Beach, FL and Royal Tusk come from Edmonton, AB, with the headliner hailing from New Zealand. In spite of the diversity of hometowns, the fans were all ages and some had traveled quite some way to support. I talked to some Afterlife fans who had driven up for the night. In the audience for Like a Storm was a very young boy who had found them on Youtube and actually ended up participating in the show. It was quite a wonderful audience and everyone gave the bands quite a Houston hello!
Like a Storm’s setlist was:  Pure Evil, Alone, Catacombs, Wish You Hell , Become the Enemy, Solitary, Until the Day I Die,  Gangsta's Paradise (Coolio cover), The Bitterness, a Drum/Bass solo   Complicated (Stitches & Scars) , The Devil Inside . This was followed by a long encore set including Chemical Infatuation and Love the Way You Hate Me.
Click on some of the links attached to see what you missed, as well as enjoy watching a headliner band that uses a didgeridoo as one of its instruments, pretty killer. This is an amazing show to go support and is currently ongoing.
Press Release, Bio:  (Auckland, New Zealand - February 1, 2019) - Hard rock four-piece Like A Storm release their new music video for "Complicated (Stitches & Scars)" today via Century Media/RED MUSIC. Fans can watch the music video HERE. The music video was shot by Ron Thunderwood and edited by Sam Shapiro. "Complicated (Stitches & Scars)" is off of the band's 2018 full-length release, Catacombs, and is climbing the US Rock Radio charts currently at #31 on the chart.  Listen to the radio edit HERE.
Catacombsdebuted on the Top 5 Billboard Heatseekers Charts, Top 50 Billboard Emerging Artist Charts, and Top 100 Billboard Album Charts. The album was produced by Like A Storm's very own Chris Brooks, Matt Brooks, and Kent Brooks and is available for purchase and on all streaming devices HERE .
The New Zealand rockers are currently on the road headlining the 2019 Sirius XM Octane Accelerator Headline Tour. Royal Tusk and Afterlife are joining the band on the US tour, which is hitting major cities like New York, Chicago, Dallas, Baltimore, and more. For more information on the remaining tour dates and to purchase tickets, visit the band's website HERE.
Hailing from Auckland, New Zealand, Like A Storm is the most successful New Zealand rock band in US radio history. First gaining notoriety for incorporating the Didgeridoo into their breakout track, "Love The Way You Hate Me,", the band's last 6 singles"Love the Way You Hate Me," "Wish You Hell," "Become The Enemy,"  "Break Free," "Pure Evil," and "The Devil Inside"  have all charted at US Active Rock Top 40.

Like A Storm has toured the globe with some of the biggest names in rock - including Godsmack, Alter Bridge, Slash, Ozzy Osbourne, Shinedown, Three Days Grace, on top of headlining North America extensively. They have also been invited to perform at the world's biggest hard rock festivals including: Download (UK), Nova Rock (Europe) and Rock on the Range (U.S.). Their reputation for touring the world relentlessly led Myles Kennedy of Alter Bridge/Slash to once label them, "The hardest-working band in the business." Like A Storm recently wrapped a massive U.S. run supporting Godsmack & Shinedown, where their high-energy live show garnered thousands of new fans. 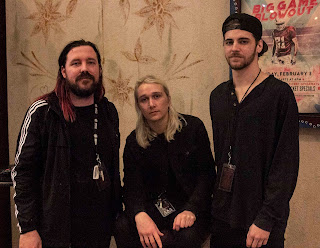 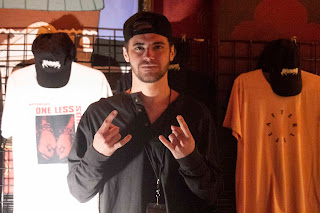 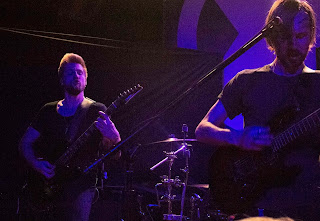 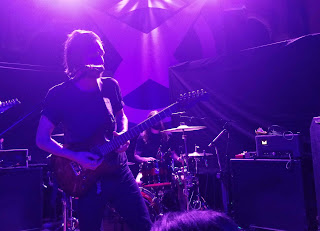 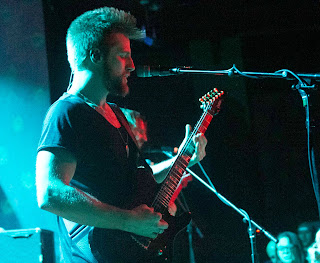 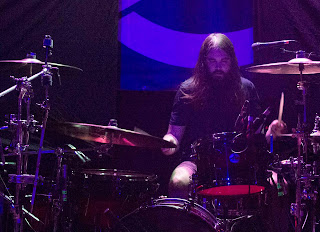 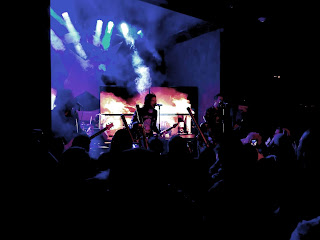 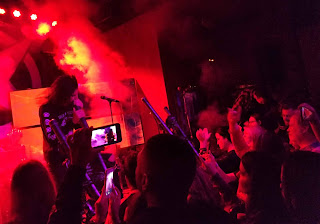 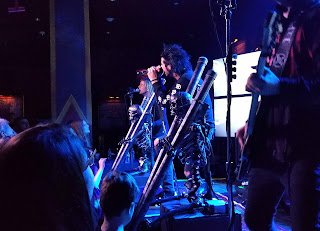 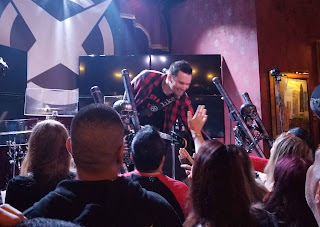 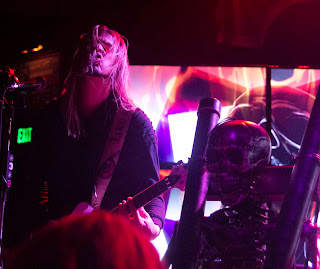 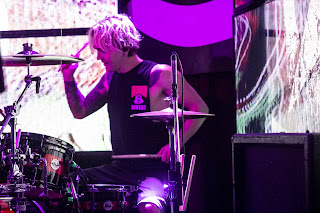 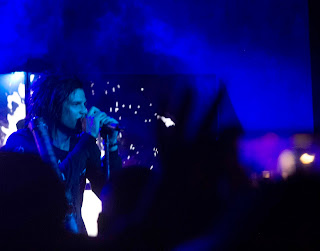 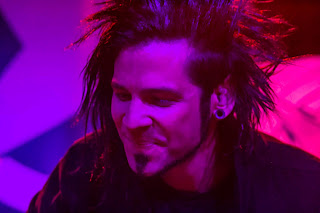 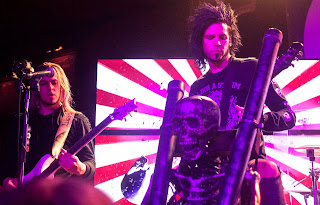 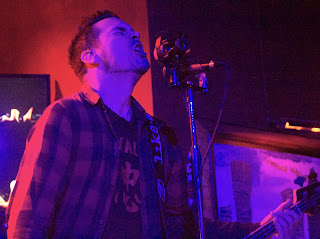