by: Carox Rox
This Sunday night show began with Houston locals Karim K playing an early set, followed by the very talented Dead Girls Academy (signed with Victory Records) who hail from Los Angeles, CA. Blues/rock Jared James Nichols with band members, Gregg Cash, Dennis Holm, originally from hometown East Troy, Wisconsin, as usual, blew everyone away with talent. This was an amazing night of shredding and showmanship and John 5 and The Creatures were surrounded by many devoted fans, some in face paint like their famous and beloved front man. This was a heck of a show with a great deal of talent on one stage for a Sunday night in Houston.
Headliner John 5 and The Creatures comprise of world-renowned guitarist JOHN 5, bassist Ian Ross and drummer Logan Miles Nix. JOHN 5 has worked with a varied range of artists, performing as guitarist for some of the biggest headlining rock bands in the world such as Rob Zombie and Marilyn Manson, as well as playing session with Paul Stanley, Rod Stewart, Lynyrd Skynyrd and more. Slash has called JOHN 5, "one of the most mind-blowing guitarists around" and Rob Zombie has dubbed him "a fucking shredder". JOHN 5 has released seven solo albums to date, as well as a remix album, and has written music for the likes of Avril Lavigne, Garbage, Ricky Martin and others.
They have just released their New Music Video for Two-Part Track "Crank It - Living With Ghosts”. Check out the video for "Crank It - Living With Ghosts"  and track now via this link: http://smarturl.it/crankitj5.The video was directed by Israel Perez and features costumes and masks made by Forgotten Saints LA and Scott Blake's Yordreem Creations. The video was produced by Nicole Hatley, with art direction by Cody Varona.
They also announced a New Full-Length Album, Invasion, coming summer 2019.
3/10 - Akron, OH @ Empire Concert Club
3/12 - Sellersville, PA @ Sellersville Theater
3/13 - New York, NY @ Iridium
3/14 - Poughkeepsie, NY @ The Loft at The Chance
3/15 - Teaneck, NJ @ Debonair Music Hall
3/16 - Hampton Beach, NH @ Wally's
3/17 - Lebanon, NH @ Lebanon Opera House
3/18 - New Bedford, MA @ Vault at Greasy Luck
3/20 - Quebec City, QC @ L'Anti Bar & Spectacles
3/21 - Montreal, QC @ Piranha Bar
3/22 - Ottawa, ON @ The Brass Monkey
3/23 - Toronto, ON @ Lee's Palace
3/24 - London, ON @ Rum Runners
3/26 - Thunder Bay, ON @ Crocks
3/27 - Winnipeg, MB @ Pyramid Cabaret
3/28 - Regina, SK @ The Exchange
3/29 - Calgary, AB @ Dickens Pub
3/30 - Edmonton, AB @ The Starlite Room
3/31 - Vancouver, BC @The Rickshaw Theatre
4/2 - Seattle, WA @ Crocodile Cafe
4/3 - Portland, OR @ Star Theater
4/4 - Redding, CA @ The Dip
4/5 - Sacramento, CA @ Holy Diver
4/6 - Los Angeles, CA @ The Whisky
4/7 - Anaheim, CA @ The Parish @ House of Blues
4/11 - Las Vegas, NV @ Count's Vamp'd
4/14 - San Diego, CA @ Brick By Brick
JOHN 5 online:
www.john-5.com
www.facebook.com/John5official
www.twitter.com/john5guitarist
www.instagram.com/john5official 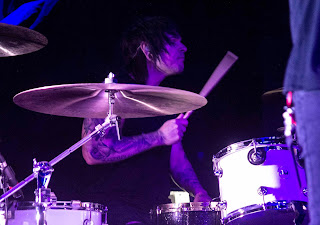 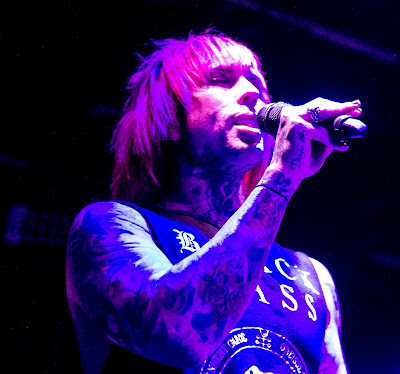 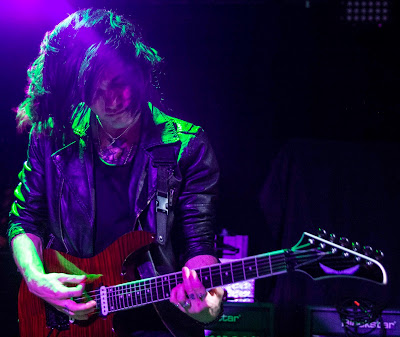 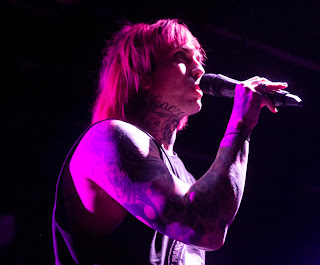 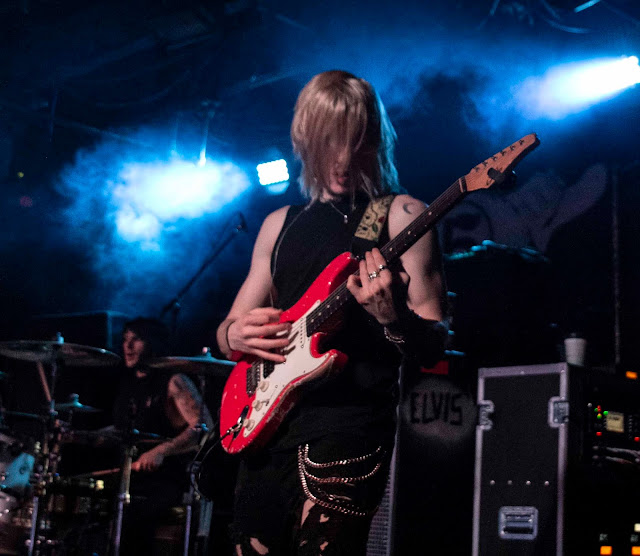 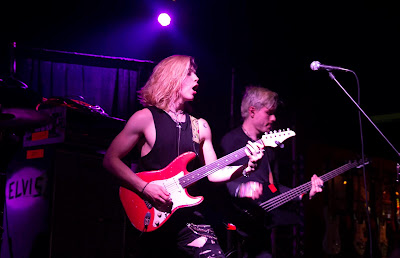 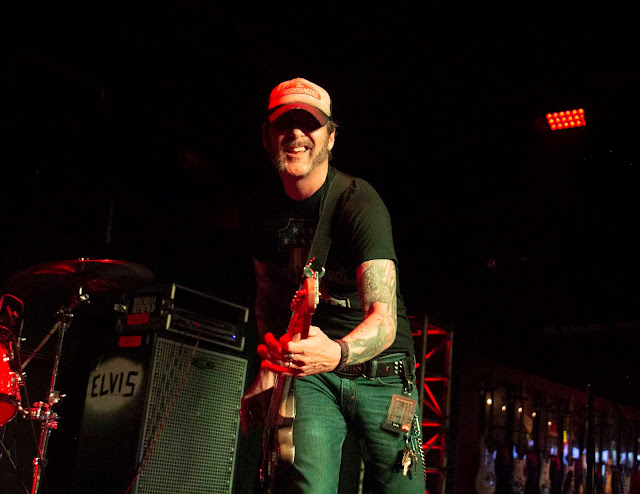 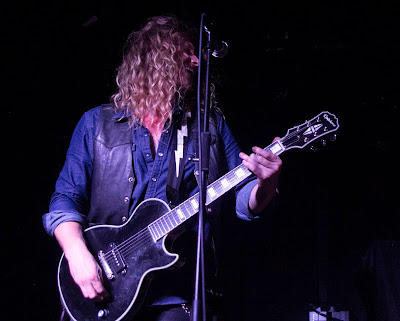 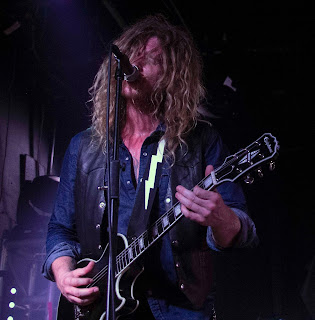 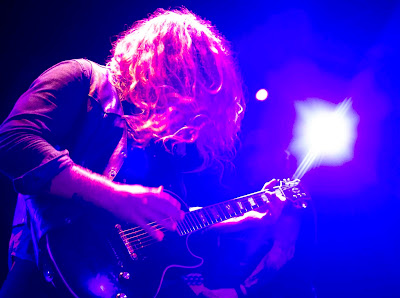 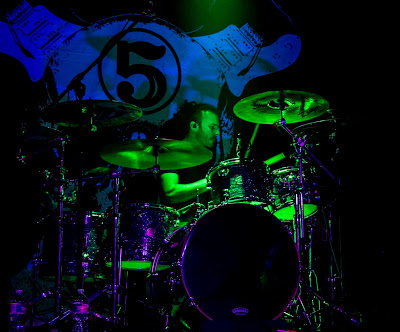 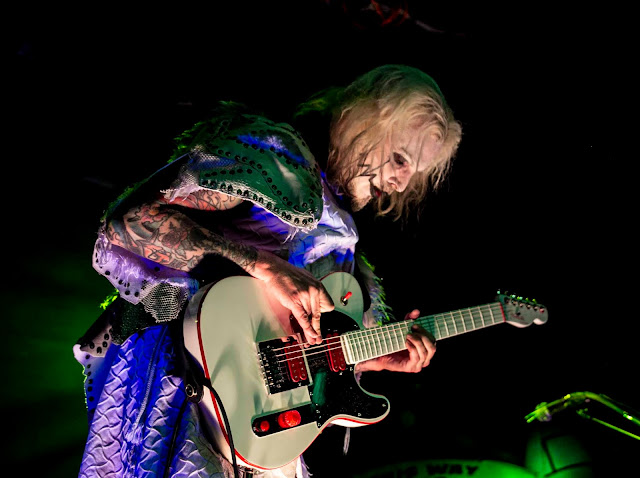 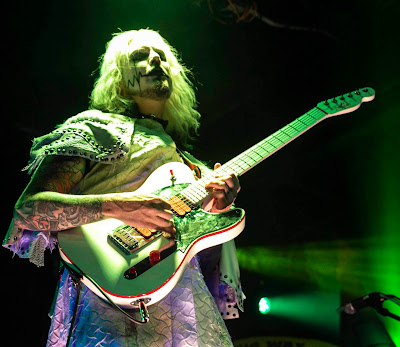 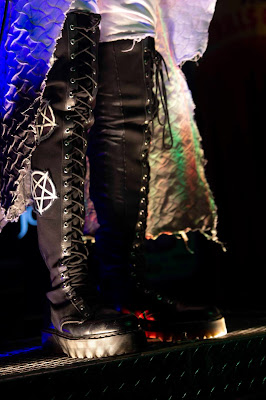 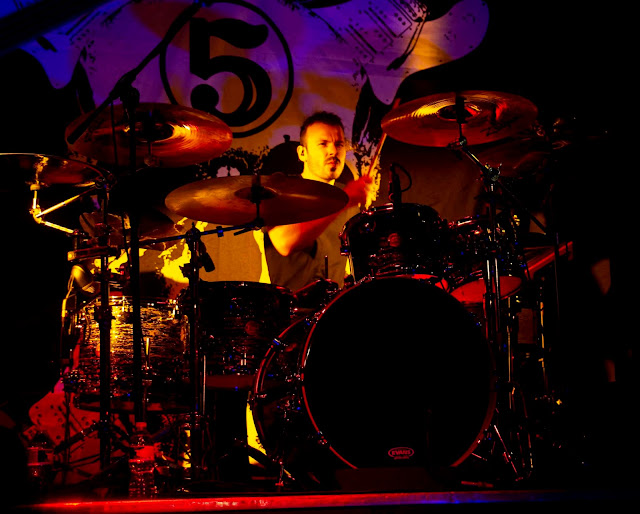 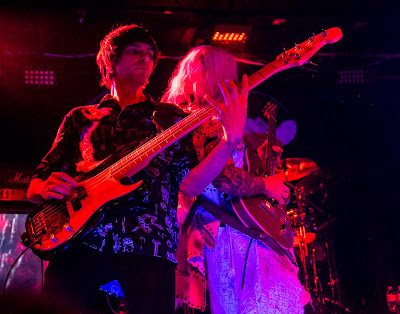 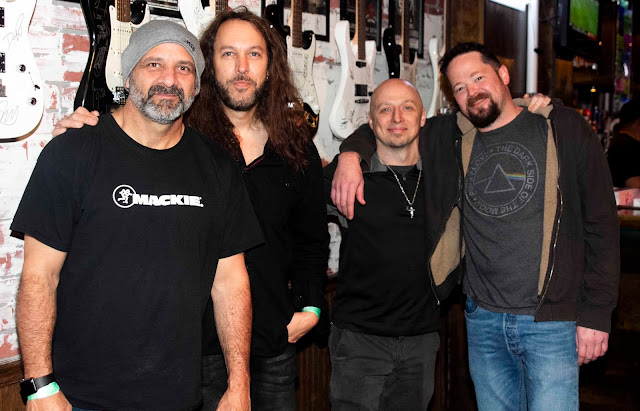 Buy Online Tickets said…
I have fully enjoyed this show I cant explain about this concert because I have no words. Whole night was rocking and entertaining. Guitar music is my favorite. Great concert by john and his team. Latest upcoming concerts detail I have found in sonicseats. Tickets are available there.
March 12, 2019 at 10:09:00 PM PDT