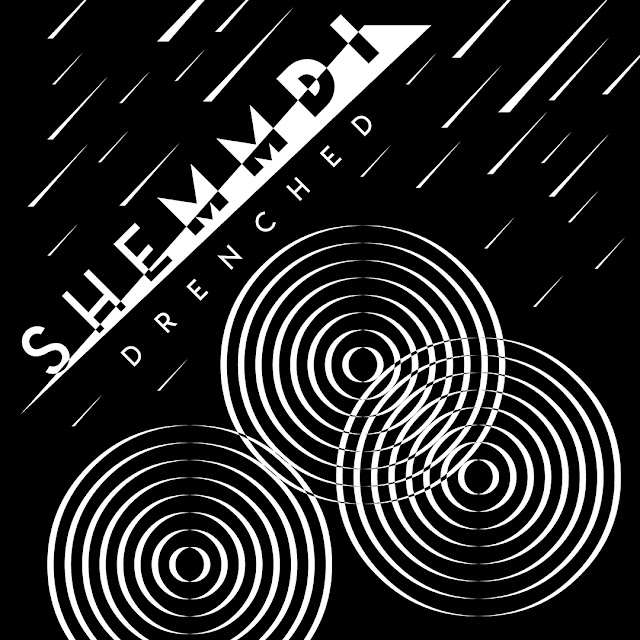 From the dark, dank alleyway of a foggy London mind, She Made Me Do It release their single/video "Bones".

Talk about how music has influenced you each individually in your daily living.

Shaheena Dax :
Music has always been either a source of emotional support or energetic stimulation. I’ve always loved putting headphones on and listening to albums. I love singing and writing songs, I think it’s such an amazing feeling to express and communicate human emotion through musical instruments.

Where do you each find yourselves listening to music most often? 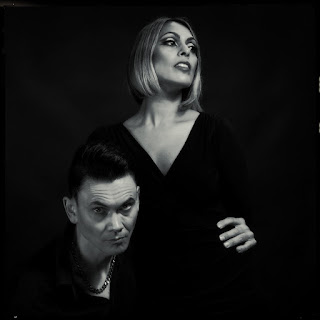 Shaheena Dax :
In bed with my headphones.

What are your favorite brands to use when it comes to the instruments, mics, amps, pedals and so on and why do you favor them?

Shaheena Dax :
I love my beautiful vanilla Fender Precision 1978 Bass - it’s very heavy and sounds fantastic - I just knew it was mine as soon as I picked it up and played it for the first time in the shop.

Is there any particular instrument either of you would like to learn or try to experiment with? Possibly bring to a song's development?

Shaheena Dax :
I love the cello.

Will Crewdson:
I’m always experimenting with new analogue synths. They all have different personalities and so are like different flavours to add to the sound.

The storyline behind "Bones" is a total creepy feel indeed, personal experience or observational development for the track?

Shaheena Dax :
At first, I thought of an intense one-sided infatuation story - a wonderfully intense love affair - but it slowly turned dark under the London fog at 4 am in a disreputable nightclub and became more about obsession and fantasy and its dangers. Will and I have had stalkers in the past - the ominous razor’s edge of fascination.

Talk further about your current project. Discuss how the concept was applied and how it flows with the EP 'Drenched'.

Will Crewdson:
Drenched was the culmination of the initial fruit of our first foray into a more “rock” based territory. Our earlier songs were more synth/electronic based. As the live side was getting heavier with real drums and bass the studio has followed.

As a duo working closely together to you ever find there are times of strain and conflict when writing/recording and producing? How do you both find solutions to any differences that may appear?

Shaheena Dax :
Will and I have been collaborating for a long time and we love hearing good songs within lots of different genres.
We disagree on many things - we have big opinions and challenge each other for sure. We are also capable of letting go of ideas when they don’t work or when either of us thinks of something better.

I think this is why it works so well - if you believe in something make it really good so the other will like it - if it’s not good enough for the other and you still believe in it then work harder to improve it but know when to drop it - try the other person’s idea without blocking it and always be truthful about what you think. It’s not about ego it’s about writing a good song.

Is there a particular part you enjoy more than another in the process of a project?

Shaheena Dax :
I love it all.

How do you know when a song is done and ready to be taken to the recording studio and produced?

Shaheena Dax :
You just know. When you try adding more and it’s just too much - take a step back - keep it simple.

Looking towards the short and long term of where you might be currently- where do you see yourself (yourselves) as an artist/band in 2019 and beyond?

Will Crewdson:
Working on it! We have 3 gigs in Belgium in June so that’s a start. Hopefully, more to be added out of the UK. 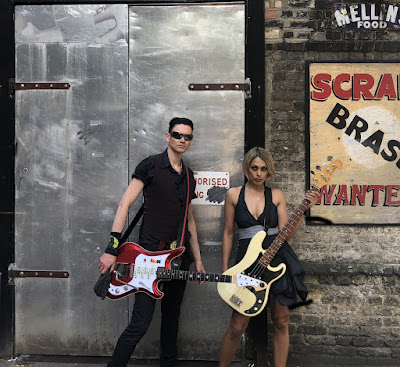