Skip to main content
Showing posts from April, 2019
View all

Interview with Donny Polinske "The Drp"

The NorthmeN Release Official Music Video for "Forevermore" PLUS Head Out on Tour Spring/Summer 2019!

Interview: Mikko Kotamäki and Juho Räihä of Swallow the Sun

Your BANGS! All Time Favorite Artists 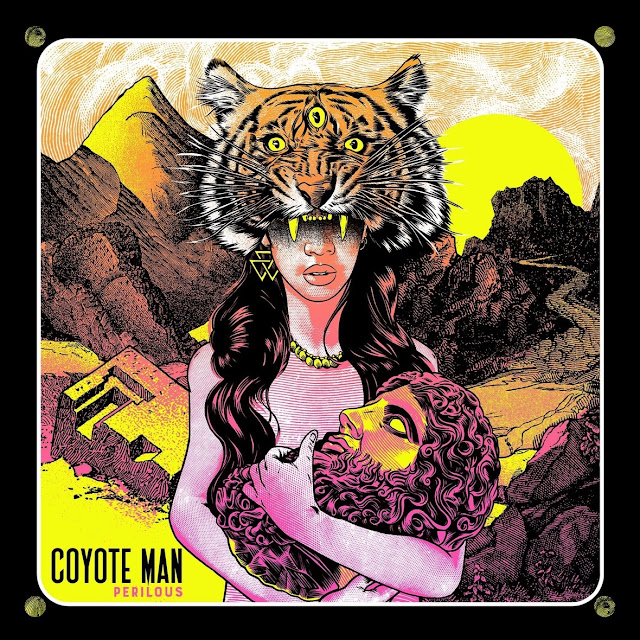 Coyote Man... a band name that sounds like the desert S.W. but you all are in Chicago aren't you? Ian Wheeler - (Laughs) It does. We are from the south side of Chicago.
Catch us up what is going down?  Ian Wheeler - We just released our brand new single "Perilous" from our sophomore album 'Precognition' which will be available everywhere on 4/20.

"Perilous" This first song seems to be leading us somewhere? Is there a story building?  Ian Wheeler - From an instrumental standpoint our music tells a story in certain ways. This new album has a post-apocalyptic vibe that brings a vision to the future. Are we heading in a direction with humanity into perilous times? Who knows. The listener can use their imagination on how they feel about our music which is why instrumentals are so unique.
You are working with TAG Publicity, how's that going? Are you looking to build a team of support around the band? Ian Wheeler - They have been extremely helpful with this lates… 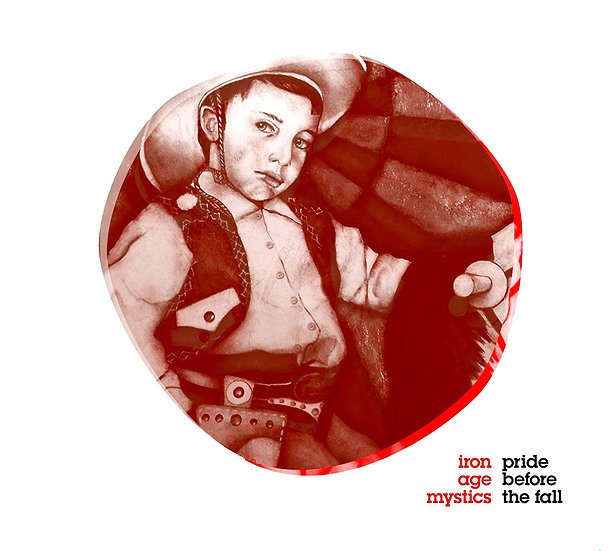 Review of Pride Before the Fall by Iron Age Mystics

Founded in 2010, Canada’s Iron Age Mystics plays hard rock that the band describes as spiced “with punk, funk, and fun.” The band’s full-length studio CD, collectively titled Pride Before the Fall, lives up to the band’s description. It’s obvious that this band walks its own path, wearing its political ideology with pride with frontman Kevin Connelly’s lyrics right up front, but there’s more to this band than its political beliefs. For one, get ready to get down with some catchy yet hardened rock and roll, and approach that is accessible yet fresh and cool. And second, the band is not releasing Pride Before the Fall in the usual way. For a debut, the band is releasing it as four EPs with the following dates: EP 1 already out as February 19, EP 2 slated for March 20, EP 3 scheduled for April 22, and EP 4 unleashed on May 19.


EP 1 consists of three songs. The first one is the self-titled track, the lyrics addressing the destructive nature of blind patriotism, with gui…