April 28, 2019
Carox Rox reviews Cradle of Filth at the House of Blues Houston April 17, supported by Wednesday 13 and Raven Black Band on the Cryptoriana World Tour presented by the Noise


This was an amazing show. It was wicked. It was wild. It was musically and theatrically awesome. I missed Raven Black band due to traffic, but managed to mill by their highly populated fan table and find out from all their fans that they had been amazing and made a promise to come back and see them next time they are in Houston.
Wednesday 13 put on a fantastic act. The make-up, the costumes, the scary, weird and beautifully mechanical persona of vocalist Wednesday 13 was mixed in with a fabulous act, great music and a mosh pit full of painted faces. Most fans eyes were just transfixed on the stage. It was lavish and lush and the music was compellingly dark, theatrical and obsessively all-consuming.


They were followed by Cradle of Filth the headliner from the UK.  Some of the fans had bought and were wearing the “contentious Jesus T-shirt” bang in the middle of the audience – so near to Easter it brought an extra edge to the show of mayhem. Their music is an evil carnival of delightful dark rock and metal twisted up into a gorgeous display of costume and lights. To keep some sanity, vocalist Dani will sometimes call out or chat with the crowd so that we all got a little grounding in slight normality before the next epic song slammed out into the audience. Dani has many voices, from guttural to scream when he performs. It’s scary and impressive at the same time because it is so insanely insane. The guitarists are great – the drummer is super intense and then there is the spooky, witchy muse keyboardist Lindsay Schoolcraft adding to the dark spell of the show.


It was a long fascinating set list with both old and new songs: Ave Satani, Gilded Cunt, Nemesis, Right Wing of the Garden Triptych ,Heartbreak and Séance, Bathory Aria, Benighted Like Usher, A Murder of Ravens in Fugue, Eyes That Witnessed Madness, Dusk and Her Embrace, You Will Know the Lion by His Claw, Creatures That Kissed In Cold Mirrors, The Promise of Fever, Saffron's Curse.


You can catch still catch Cradle of Filth on tour in Europe.


Their new album, Cryptoriana - The Seductiveness of Decay, is out worldwide via Nuclear Blast Records. Order at http://nuclearblast.com/cradleoffilth-cryptoriana. Check it out! 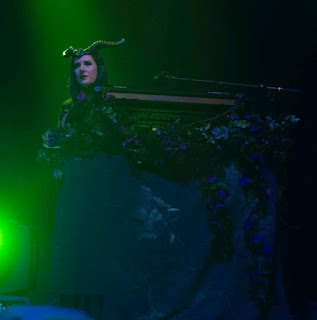 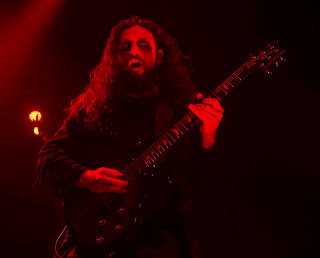 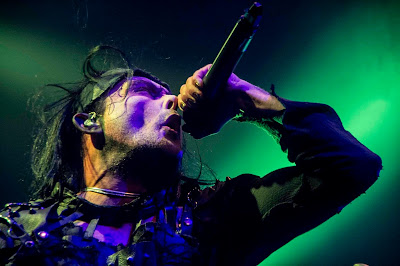 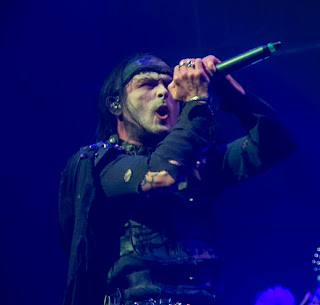 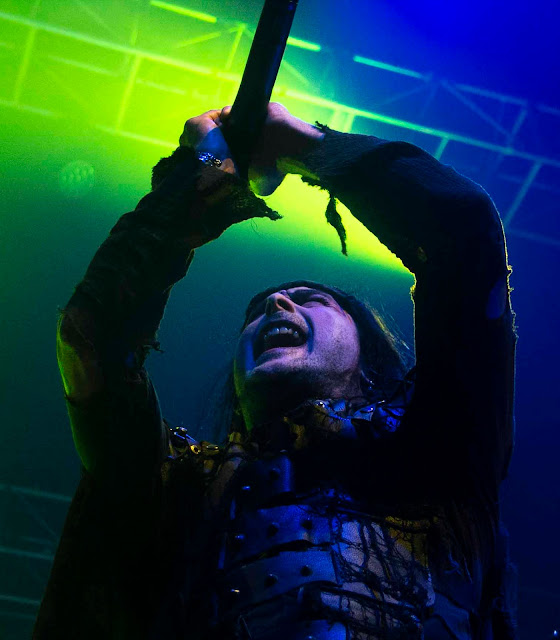 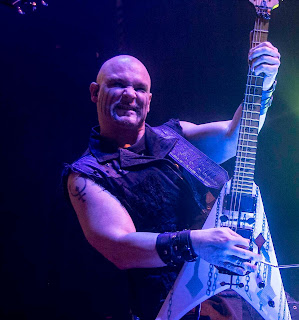 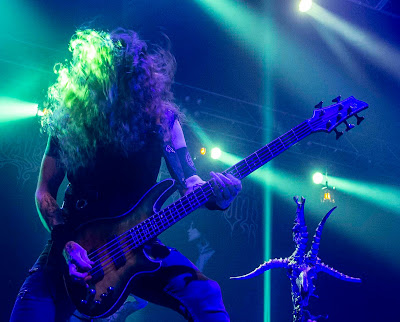 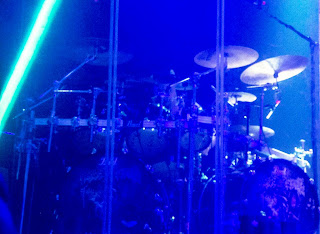 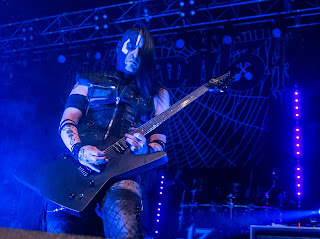 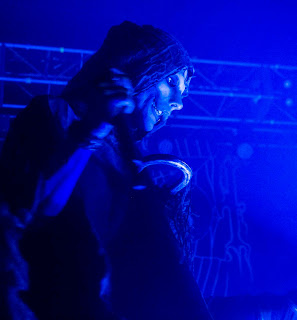 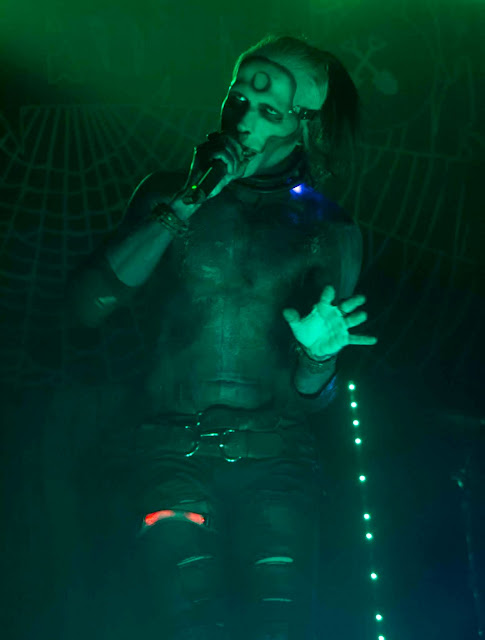 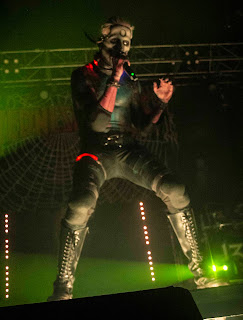 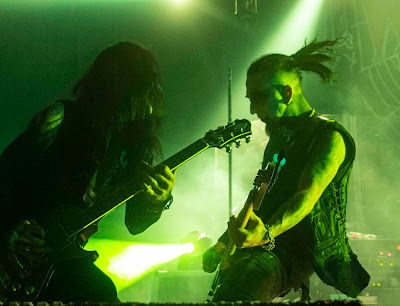 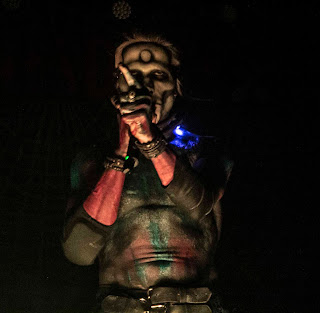 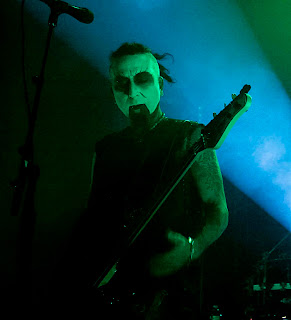 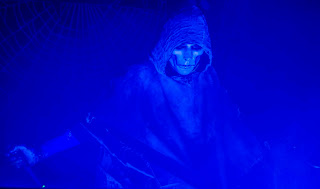 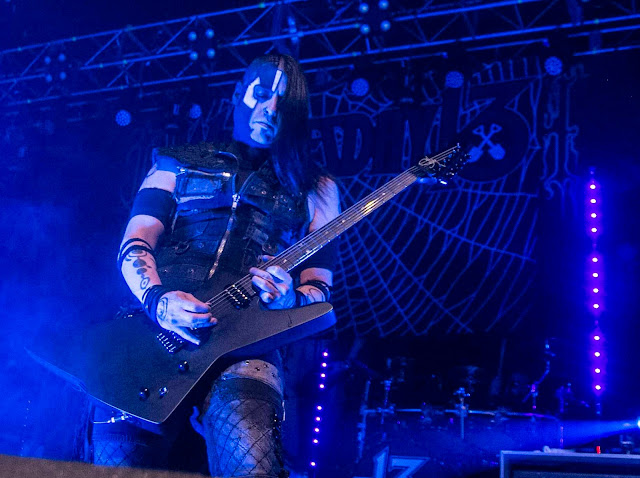