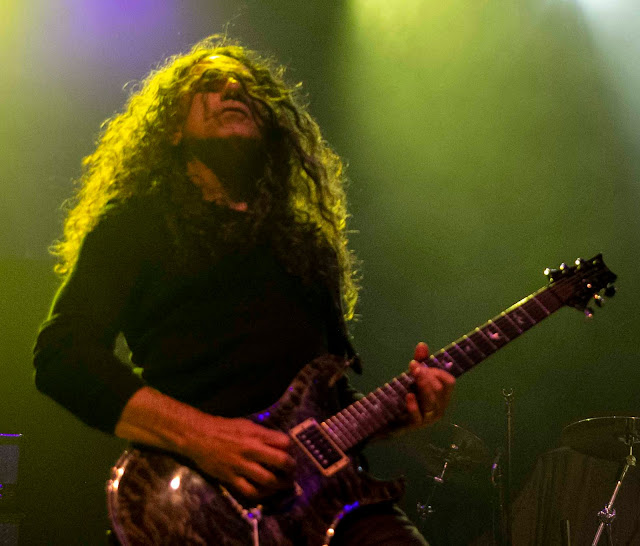 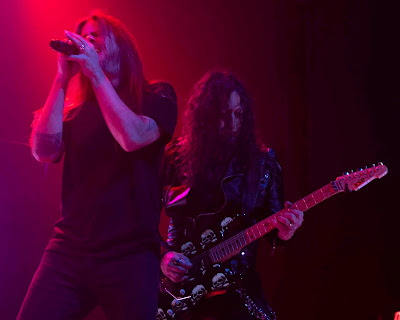 Queensrÿche has already released two singles off their upcoming album The Verdict. The Verdict was produced, mixed, and mastered by Zeuss (Rob Zombie, Iced Earth, Hatebreed) at Uberbeatz in Lynwood, WA, Planet-Z in Wilbraham, MA and Watershed Studio in Seattle, WA.

This was a great show. I was lucky enough to see Todd LaTorre singing with Queensrÿche way back when in San Antonio, so I can tell you that both his stage performance and voice now own Queensrÿche without a doubt. The new songs went down well and the old songs, like Take Hold of the Flame came with a sturdy accompaniment by the many fans old and new who were milling about all over the venue in band shirt merch.


The setlist at the House of Blues, Houston was : Launder the Conscience, Blood of the Levant   I Am I,  NM 156, Man the Machine, Condition Hüman, Queen of the Reich,  Silent Lucidity, Open Road, Propaganda Fashion   Light-years   Screaming in Digital,   Take Hold of the Flame   Eyes of a Stranger (with Anarchy-X outro)  - Encore: Jet City Woman,  Empire.


Queensrÿche was supported by Fates Warning. Fates Warning consists of Jim Matheos, (guitar) Ray Alder, (vocals) Joey Vera, (bass) Bobby Jarzombek,(drummer) Frank Aresti (guitar). Fates Warning joined the US portion of the tour with Queensrÿche for March and final two dates in the beginning of April. They describe themselves as a “vibrant and well-respected cornerstone for the prog camp within the heavy metal strata”.


Fates Warning began in a very understated, cool performance of their first two or three songs. I put it down to tour lag perhaps, because having seen them several times I was waiting for the magic to happen. Magic did, and the audience responded magically. Ray Alder is a fantastic vocalist and this band never fails to deliver a performance that draws you in, suck you up and almost becomes an experience of its own that you don’t want to end.  This band were just signed up with Metal Blades records and they well deserve it.


To see live video of the show click on the live links to some of these songs.

* FIREWIND do not appear 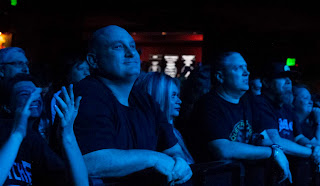 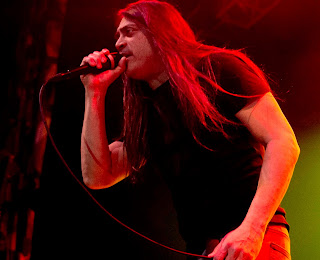 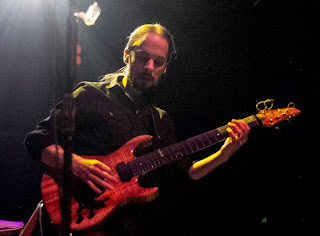 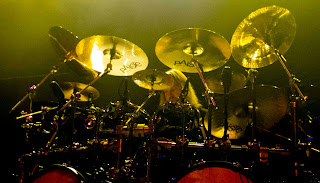 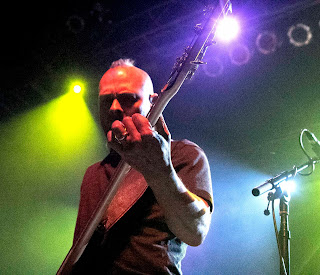 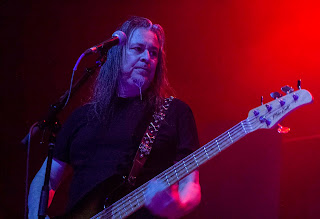 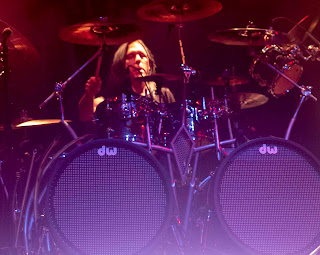 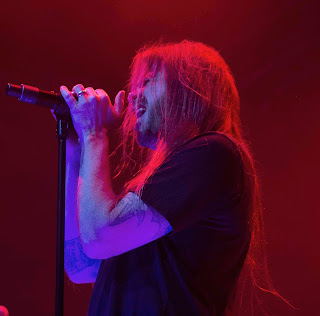 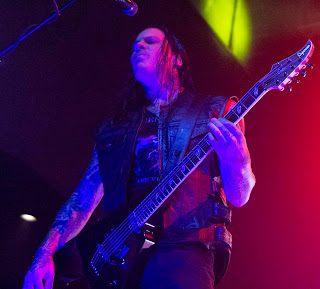