Carox: How has the tour been going so far?


Marieke: It has been amazing. We have had had amazing crowds, amazing venues and we have had a lot of fun and played some great music – we love all our support bands with us they are doing a fantastic job.


Carox: When did the tour actually start? What show is this?


Marieke: 27th? At a certain point, you lose track, we started in Phoenix like more than four weeks ago. We had a long run.


Carox: And you have been traveling on the bus the whole time? Sorry, I am obsessed with buses. Is everybody on the same bus?


Praga: Yes. The most crazy thing is that wherever you are the only thing you get to see is the bus -  like you go to the boardwalk than get something to eat then go back to the bus and then you drive to the next city but you don’t what day it is anymore, what day it is any more or where you are – it is one rush!


Carox: Well I tell you what, Houston knows you are here tonight, it’s a big crowd.


Carox: Have you guys played at the Scout Bar before?


Praga: Yes, a couple of times.


Carox: I was interested to know what music you are bringing out.


Marieke: We are bringing some music from the new album and it is also a mixture of every era and style Lords of Acid has been doing for years.


Carox: Because I think you took a little bit of a break?


Praga: We had a break between 2002 and 2010 because some of the people we were recording with us moved to Portugal so we had to reorganize everything. It takes time to reorganize and then when you are reorganizing you are not creative cos you are moving studios and so on. So we picked up again in 2010 and did a new album in 2012 and then one last year.


Carox: What kind of thing of music can the fans expect?


Marieke: The thing with the last album was that it was a collaboration with fans and they got a say in what subjects we should use and what music. So we matched the audience.


Praga: They even came up with the album title – we had a poll on facebook. They came up with it -what they would like us to write about – in a way it is a collaboration which is pretty new because not many bands do that.


Carox: You have created a lot of excitement tonight – I have met a fan who is following your tour tonight from venue to venue. I was interested to ask you where you are from?


Marieke: We are from Belgian and we speak Flemish.


Carox: Do you ever sing in Flemish?


Marieke: On the bus when we have had some vodka and some good Dutch music, we do, but not on stage.


Praga: Because the thing is with Lords of Acid is that 95 percent of our fanbase is in America and also apart from me and Marieke everyone in the band is American so it is sort of Belgian American project.


Carox: Yes, but they don’t make the Belgian chocolate here.


Praga: But we have one band member who is a chocolate fan and we have fans bringing chocolate to us every day.


Carox: I do think you have the best fans.


Marieke: They are so sweet, so supportive – like if I need fishnets or new boots or rubber dolls – they bring it or do whatever we need.


Carox: Is there anything special you do before you go out there?


Marieke: First of all I put on the make-up – it is kind of like putting a mask and then the outfit. Then I make sure my voice is in shape and there and I feel like okay, I can reach the high notes and the low notes. With the introduction – I am not in the first song on the set I am just pumping myself up backstage feeling the adrenaline and the rhythm on stage.


Carox: What is the feeling you get when you are about to go on stage?


Praga: It is also because it is Marieke’s first tour. Also, the fans are really looking forward to seeing her. They have been following us on Facebook and Twitter.


Carox: Thank you guys, I know you are getting ready to go on stage so I really appreciate the time with you!


From his first single, "I Sit On Acid", released in 1988, to the present, Belgium's Praga Khan remains one of the most innovative acid house musicians in circulation. Thanks to extensive experimentation with drugs, Crowley-ian sex magic, and esoteric paths of self-deprivation and mutilation known only to himself, this orgiastic orchestrator created the LORDS OF ACID to further encapsulate the seductive messages and raw sex of his ever-evolving musical vision. From the raw carnality of their 1991 release "Lust", to the electro-thrash of 2012's "Deep Chills" Lords of Acid has re-defined the pure pleasures of drugs, hedonism, and deviant sex for nearly three decades! Now, despite numerous lineup changes, world tours, over 2.5 million album sales, and every possible point of crisis and conflict a band can face, Lords of Acid is returning to the unsuspecting again, this time with a new crew of deviants, dilettantes, and sonically transmitted diseases. Praise The Lords, Misbehave! 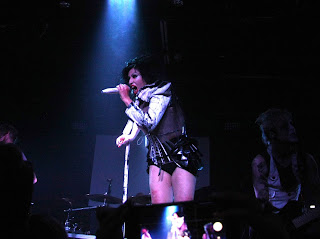 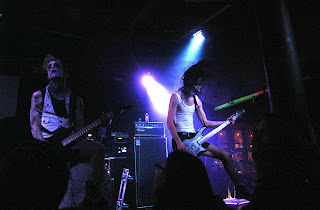 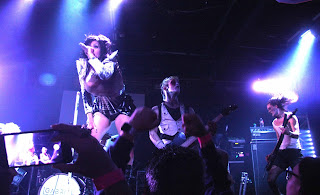 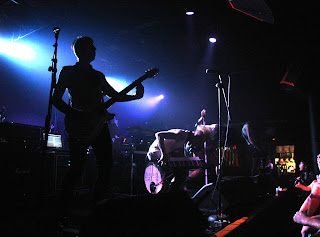 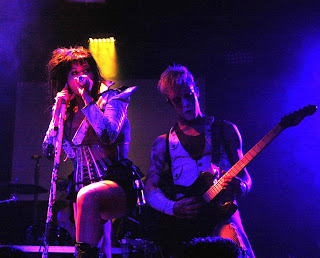 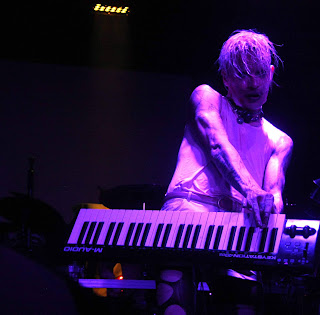 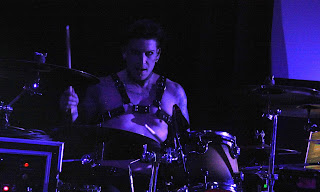 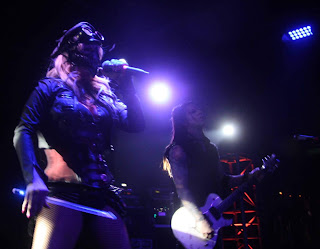 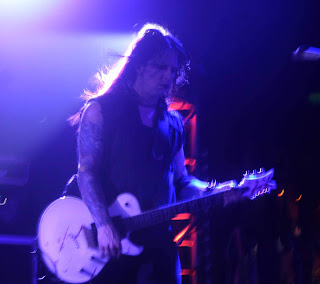 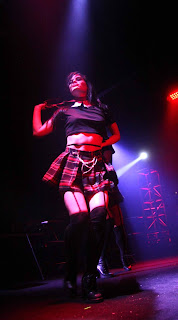 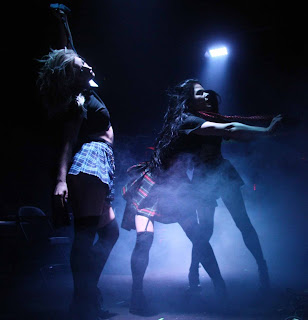 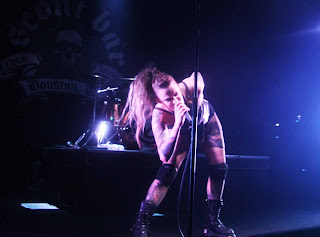 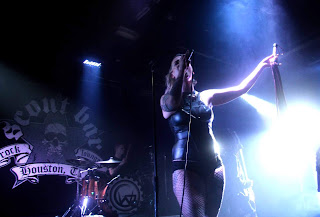 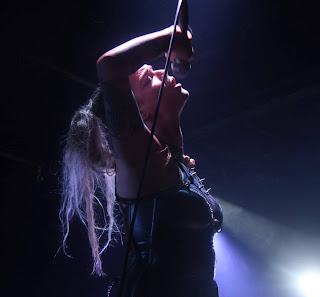 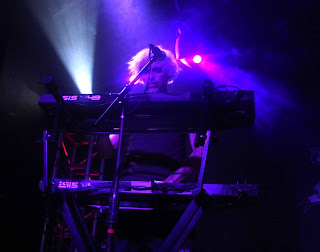 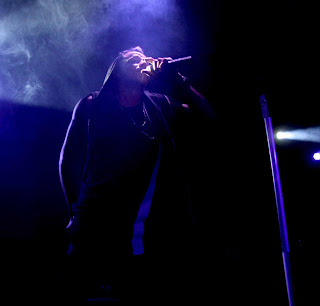 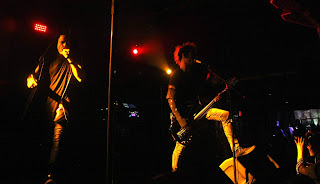 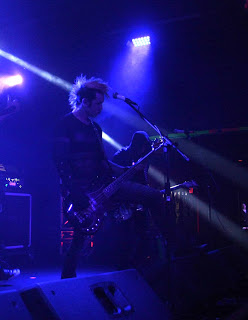 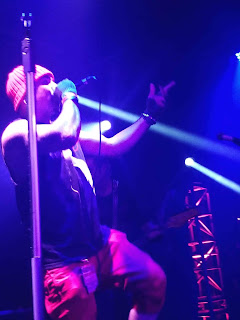 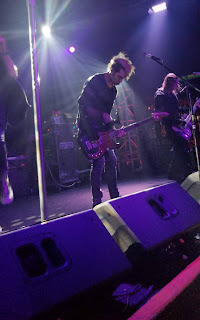