Interview with Falling Through April 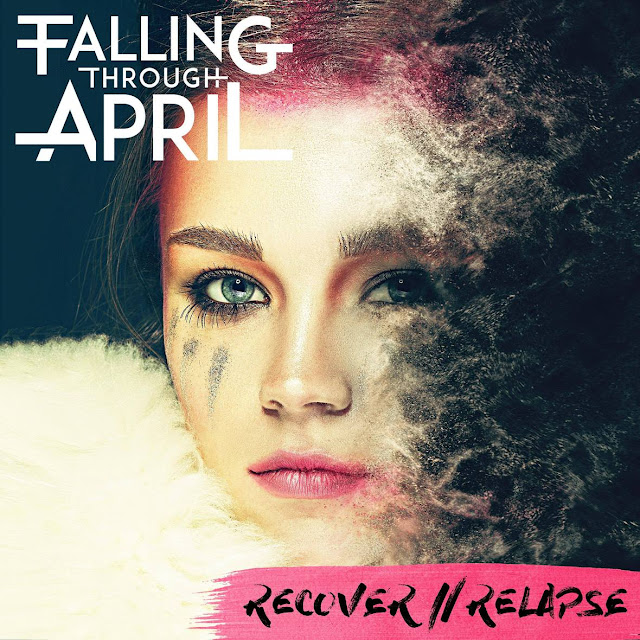 BANGS!: Talk about how music has influenced you each individually in your daily living.
Mikaela :  Singing to my favorite bands is the best way for me to relieve my stress and be happy in the moment. It’s like hitting the refresh button for my mood.


BANGS!: Where do you each find yourselves listening to music most often?
Mikaela : Always while driving!


Dan: In the car and almost always while hanging around the house. I have a legit record player that I play a lot of classical music on throughout the day. I’m a huge classical music fan.


BANGS!: What are your favorite brands to use when it comes to the instruments, mics, amps, pedals and so on? Why do you favor them?
Mikaela:  As far as my mic goes, my Sennheiser does the trick for isolating my soft voice in a loud rock band. This is totally irrelevant to my band life and I’m just gonna say it… I’m dying to own a twelve string Martin & Co. acoustic guitar.  It has the perfect tone to me. I’m terrible at explaining it but it has sort of a raw and natural, crispy tone. It has a body and richness I like.

BANGS!: Talk about your current project. Its conception. How it evolved. The storyline behind its development or any anecdotes that may have occurred during the writing/recording process?

Mikaela: Well, “Recover // Relapse” happened on the spot while in the studio. I’ve been working with Josh Landry on our latest material which he assisted me with the melodies and lyrics for two unreleased singles. I had learned so much from him and decided to try his technique with the third single, R//R by myself which was intimidating to me. Not only because I felt like all my best work was poured into “Zodiac” but also because writing R//R  was all on the spot, nothing was premeditated which made me worry how well it would turn out. I’m used to rough drafts after edits on changes with a single track for some time to really make sure I love it but this time I listened to the music in the studio that the guys had recorded that week, and felt the mood, then heard the words “Recover Relapse, breakdown collapse” over and over in my head. So I went with it and released all these suppressed memories of feeling worthless and hiding from my secret past life.  I never really admitted to having a problem until I wrote this song. I had my years of walking the straight path and then falling again and I wanted to let go of those mistakes I was identifying myself with. The track is dark and angry because I was fed up of the memories and had to forgive myself. So I wrote R//R in hopes to free anybody else who had trapped themselves in a similar mindset and needed to be reminded that we have the strength to find the light again.


BANGS!: Were there any conflicts during the recording process? If so, how did you as a band overcome them, if not what do you think is Another Days Armor formula to gel so well?
Mikaela :  It was all so smooth when it came to creating these newest songs. The ideas were just flowing with everybody as we worked with our producer, Kile Odell.  I’m just so happy with the results, Kile understood the sound we were going for and helped us achieve it.


BANGS!: Is there a particular part you enjoy more than another in the process of a project?
Mikaela: writing, creating.  Of course, it’s fun to be on stage but I just love being in the studio and playing around with the vocals. So many possibilities and I love exploring these ideas in the booth.


BANGS!: How do you know when a song is done and ready to be taken to the recording studio and produced?
Mikaela: when it gets stuck in our head for days. I think it’s our hearts telling us “that’s it”


BANGS!: Looking towards the short and long term of where you might be currently- where do you see yourself (yourselves) as an artist/band in 2019 and beyond?
Mikaela: touring the world while having enough time to spend with our families.  My soul needs to wander but I also wouldn’t want this world to consume me and take me away from what makes me happy.  In my career, I will be sure to obtain a balance that is key to happiness. Exploring while making music and meeting new people, while living life to the fullest with my family that has supported me to be where I am today.