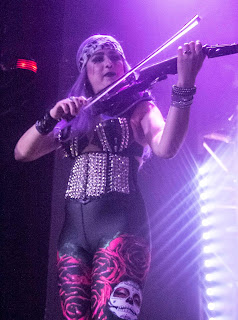 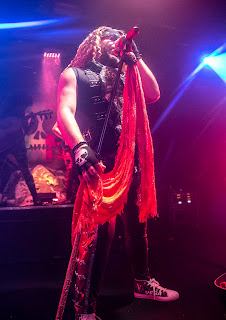 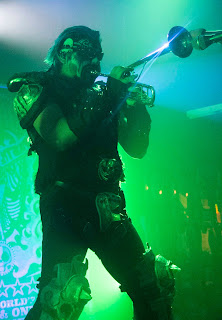 With Carox Rox
What a great show. The very talented Tequila Rock Revolution followed by the hilarious and light-hearted Metalachi, bound to put a smile on your face every time. I got to meet up with the band for a short ten-minute interview before they played as well as support with photographs in album attached. They certainly know how to add fun and laughter to a weekend night as well as play some great metal mariachi classics that can only be enjoyed in person at one of their shows.
Interview: view here
Band Write Up : The world's first and only heavy metal mariachi band, METALACHI, is a musical/comedy stage show that somehow seamlessly blends the world of Spinal Tap and Cheech & Chong into an over-the-top stage spectacle. The band is comprised of a five-piece ensemble of classically trained mariachi musician siblings, that have been fused together with the power of heavy metal. Fans can expect an unlikely meshing of metal classics from artist such as Metallica, Slayer, Ozzy Osbourne and more with traditional mariachi standards from the likes of Vicente Fernandez and Mariachi Vargas de Tecalitlan... all played with traditional mariachi instrumentation but with a stage show that strays far from traditional!
Band Members: Vega De La Rockha, El Cucuy, "Queen" Kyla Vera, Paco Halen, Kiko Cane and Warren Moscow.
Band Kudos:  METALACHI has been featured on America's Got Talent, CNN's Great Big Story, Rolling Stone en Español, BBC's Outlook via NPR, Huffington Post, and National Geographic, and their music has been heard on FX's The Bridge and in a new TV commercial for DirecTV. METALACHI has been named one of the 10 best Mexican Metal Bands worldwide by OC Weekly, was named #4 on a list of the top 20 tribute bands based in Los Angeles by LA Weekly, and was voted as one of the best live shows in Southern California by Examiner.com.
METALACHI's latest album, Tres, was released in November via All Digital Platforms and  www.metalachi.com. For a sample of METALACHI, check out the new music video for their cover of Queen's classic anthem, "Bohemian Rhapsody," featuring a cameo by comedian Felipe Esparza: https://youtu.be/ISIlsp3LIDk. 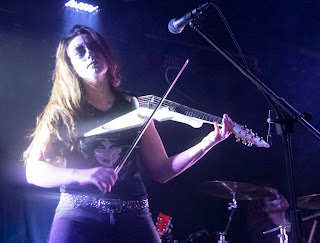 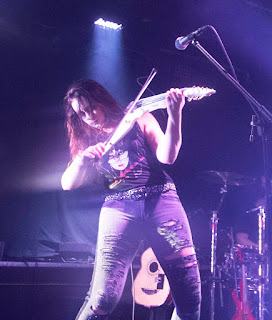 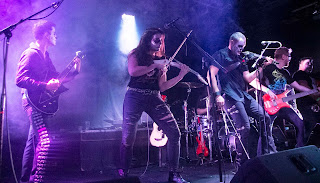 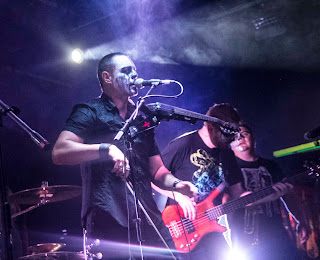