ABBARAMA brings a refreshing tribute and spin on Abba at the House of Blues Houston. For some of our interview click here.
This band is so much fun. In fact, the whole tone of the House of Blues had been altered, if that is by a fun dress up and photo booth, the lights, the DJ with the spinning disco tracks.
There was a great crowd, not afraid to boogie, an area at stage front for VIP and special guests.
The band is perfectly dressed, they enjoy what they do and they are contagious. Meeting them I was impressed by their musical ability and outfits to die for. They are also super fun to talk to and have an all-ages audience.
Their spin on Abba is not to copy, but to bring the music back out into the world with their own special glittery kick and it was an awesome time and show.
ABBARAMA –describe themselves as a modern ABBA Tribute! The musicians are from Sweden, UK, and the USA,  and their video and art projections are produced by KII Arens (Lady Gaga, Katy Perry) and music production by Greg Collins (U2, Gwen Stefani)
Tour dates: click here!
Setlist includes Dancing Queen, Mama Mia, Super Trouper and many more. For a demo of their work click here!
Band Members include: Diana Ebe, Alison Garner, Adam Skeppar, Eric Louiselle, Lucas Bomen
Genre: Pop
http://www.abbarama.com
https://www.facebook.com/abbaramaofficial/
https://www.instagram.com/abbaramaofficial
https://twitter.com/ABBARAMAWORLD 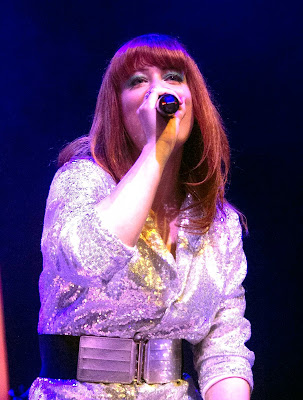 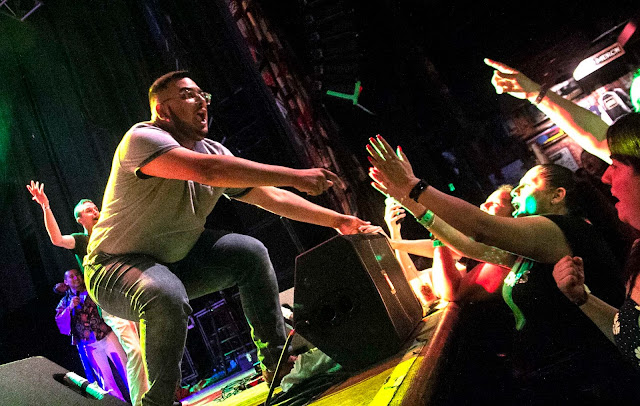 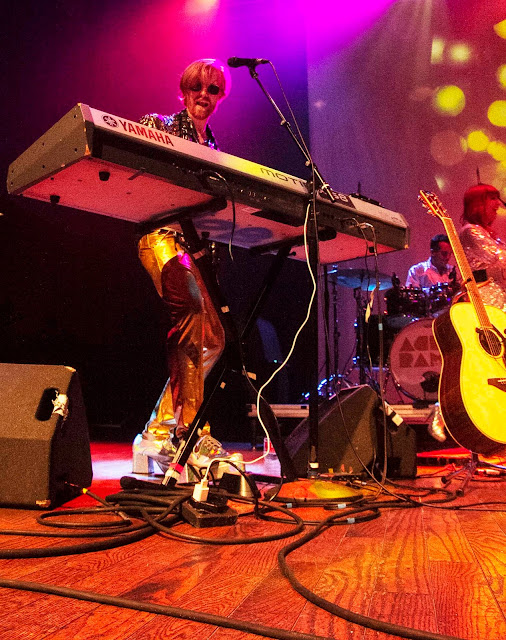 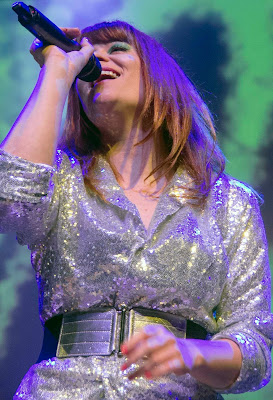 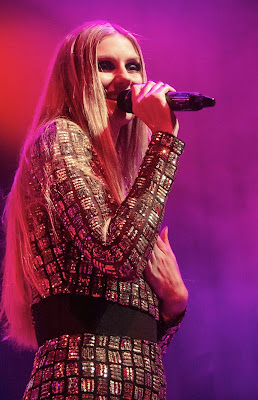 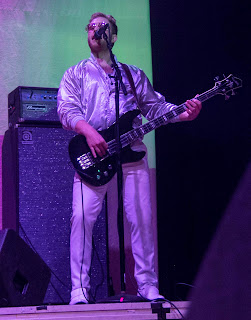 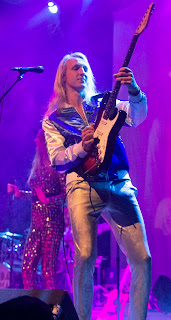 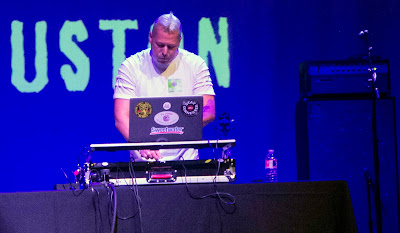 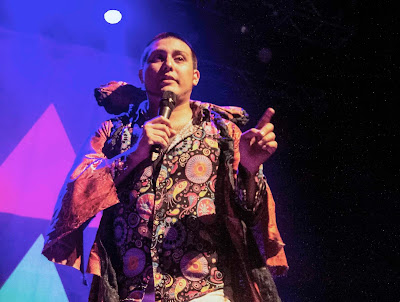 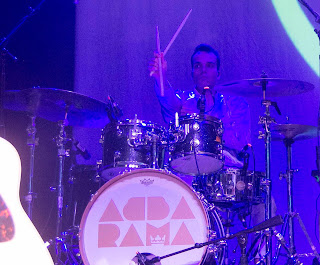