Interview with Virus of Dope 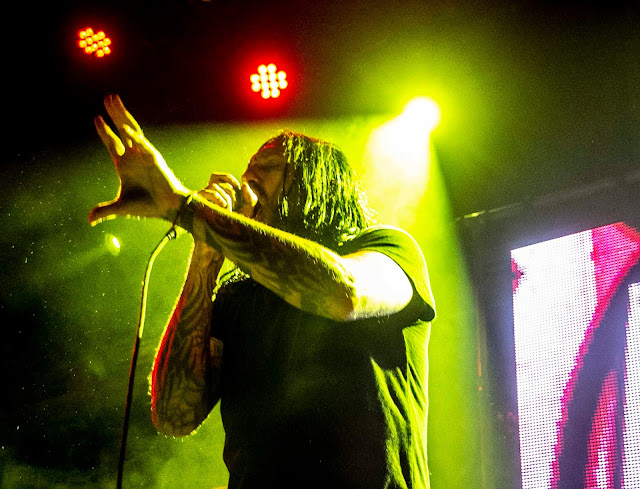 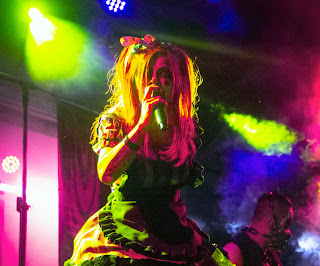 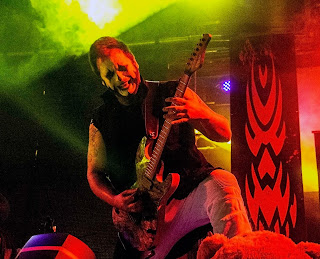 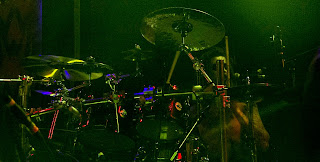 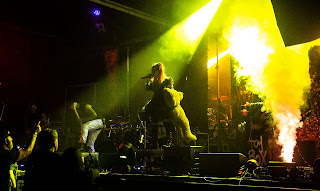 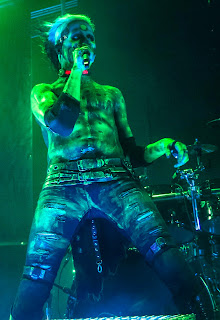 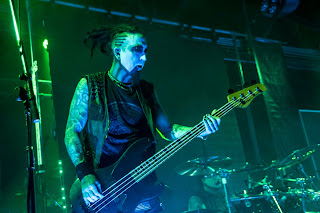 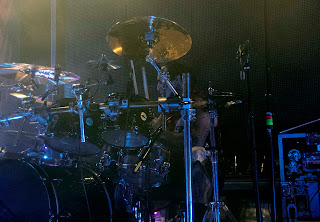 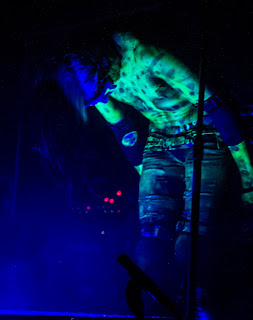 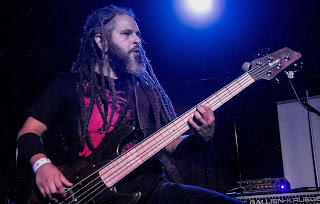 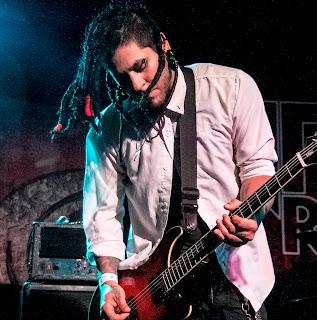 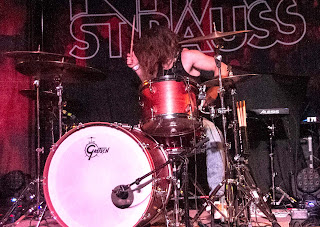 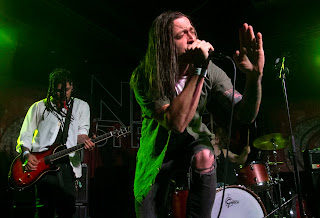 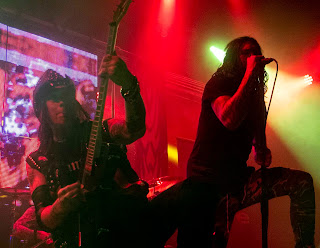 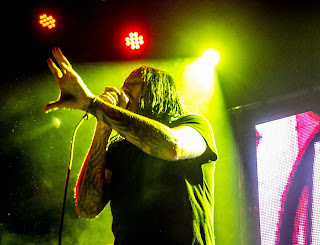 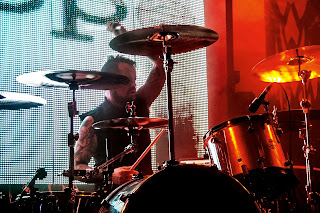