A little rain delayed entry to the outside grounds but we all got going pretty fast once the rain cleared, such is Texas! There were tons of folks of all ages upfront and on the lawns. Common Kings from Costa Mesa, California kicked off with a mix of reggae and rock. Check out this link for a song from their new EP One Day and get the feel for this band.

The second band on the line-up was Michael Franti and Spearhead based out of San Francisco, with band members, Michael Franti – Vocals, Carl Young (Bass), Jay Bowman (Guitar), Manas Itiene (Drums) and Mike Blankenship (Keys). In the audience were folks who had come and seen him time and time again. I wondered why until I understood the special magic of Michael, his fun band and family, his message of peace and humanity in the songs and his fearless interaction with the audience on the ground. Kids on the stage with him, love, hugs, fun and great music like a big warm cloud of positive vibes that sucked everyone is and spat them out feeling just absolutely hopefully fantastic. Great reggae, great sounds, greatness!


Then on to Headliner, Ska-punk trio Sublime With Rome (aka Sublime) currently signed with Sony/RED Music. The band members are: Eric Wilson (Bass), Rome Ramirez (Vocals/Guitar) and Carlos Verdugo (Drums). Not only do they have a new album but it is the 10 year anniversary of Sublime With Rome.

One more mature guy in the audience had gone there specifically to check out the “new singer”. I think glancing over at him later, we can rest assured multi-talented Rome Ramirez is owning his place whilst honoring Bradley Nowell and delivering those songs that need to be heard and are still very valid and contemporary right now today. 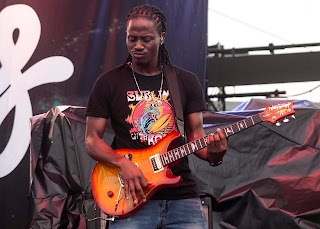 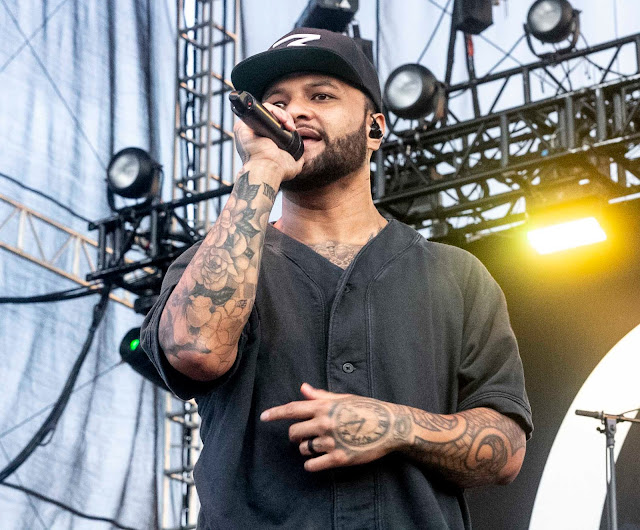 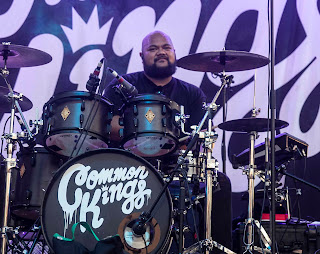 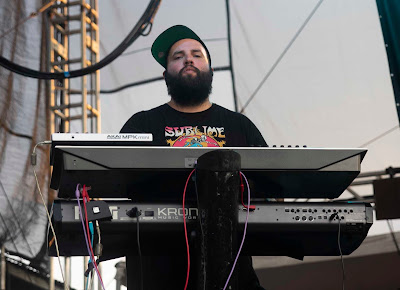 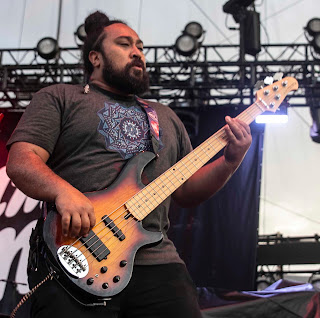 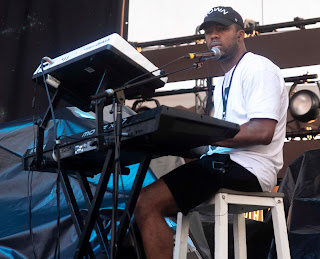 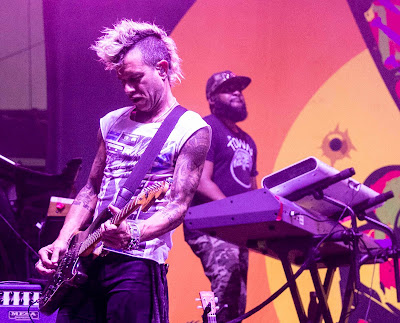 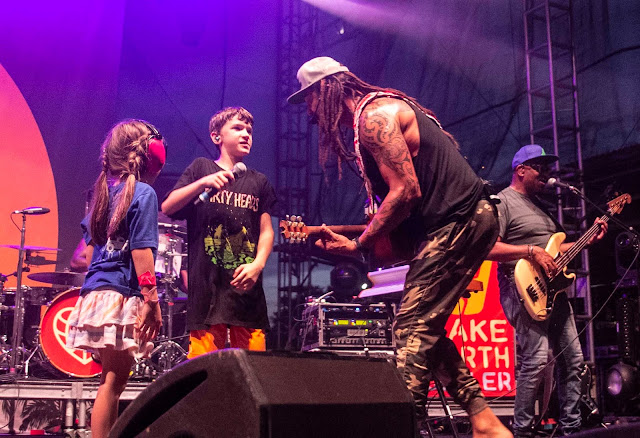 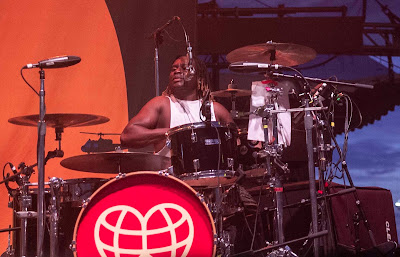 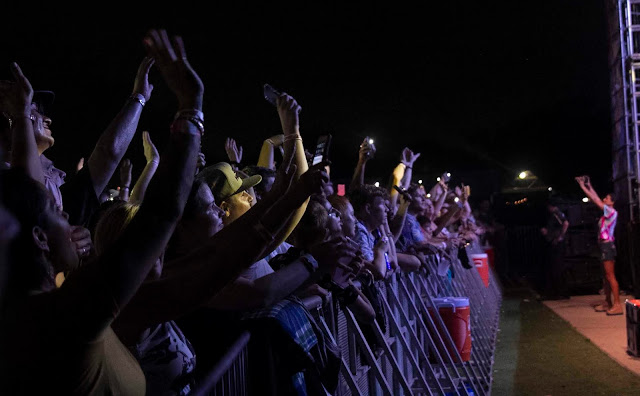 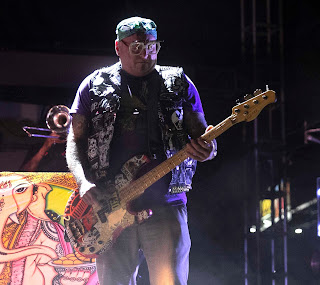 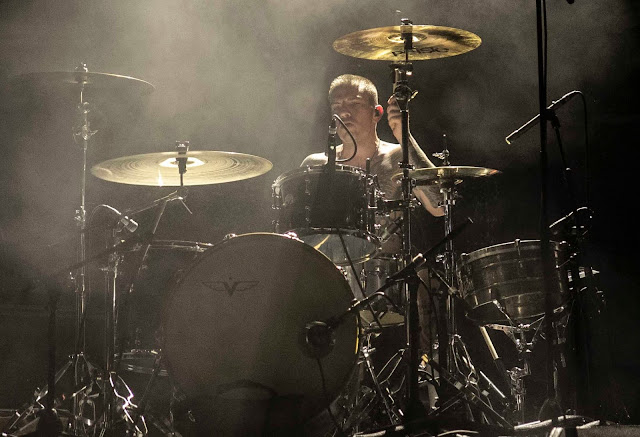 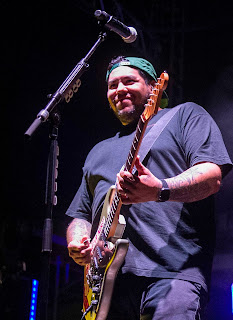 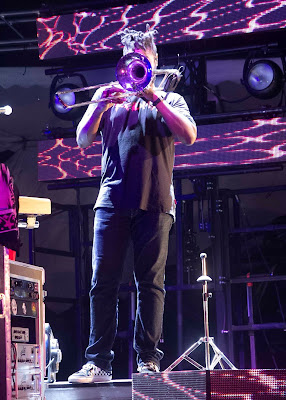