Interview with Brian Strean of Our Future Leaders 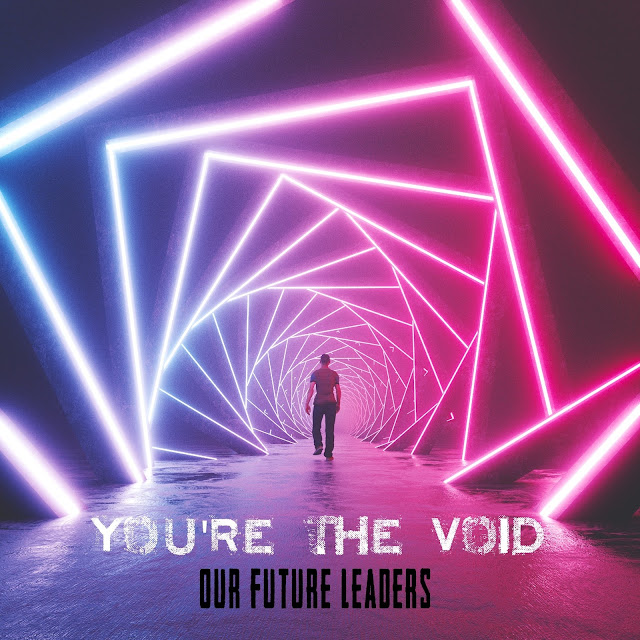 BANGS: Looking at the band name alone Our Future Leaders there is a sense that quite possibly the outlook is jaded?

Brian Strean: The name Our Future Leaders essentially came from asking the question “Who is the music for?” There are a lot of political themes and world views because I write about my world around me. While I'm often cynical and many of the lyrics are written from frustration...hopefully, the idea is to inspire people who may someday become our future leaders.


BANGS: Is our future as far as socially, culturally, economically looking bleak or is there hope?
Brian Strean: There's so much divisive language lately, it certainly feels pretty bleak right now with the occasional small glimmer of hope.

BANGS: What do you feel music can do for humanity?
Brian Strean: Music is a good outlet to voice those kinds of thoughts and ideas without isolating groups of people. It can bring all types of people together and that’s a special thing.

BANGS: Talk to us about this first single “You’re The Void”.
Brian Strean: It was a collaboration with a buddy of mine @therealjeremus that actually started out as a remix he produced that I was just adding guitar to. The song was so completely transformed but we didn't love the vocals, so I suggested we make it an original. I ended up with this really cool new hook using lyrics I had written recently which was that line "You're just the voice on the other side of this box, you're just the void, I don't have to scream, but I want to".

BANGS: Will there be a followup single soon if so when?
Brian Strean: Definitely, the next song is already finished and we’re planning to release that within the next few months along with some potential live show dates, maybe a small tour schedule. Either way, we’re planning to release a lot of music over the next year.
BANGS: What can we expect as we listen to the bands development?
Brian Strean: Expect to hear different styles. I always say we're a rock band at the core, but we lean into different genres.

BANGS: Best places to keep in touch and purchase your music is?
Brian Strean: Come say hello to us on Instagram and Facebook @ourfutureleaders

Our official website has the links to most digital retailers which is available here: https://ourfutureleaders.net/music