Ratchet Dolls Release Official Music Video for "Out Of Control" 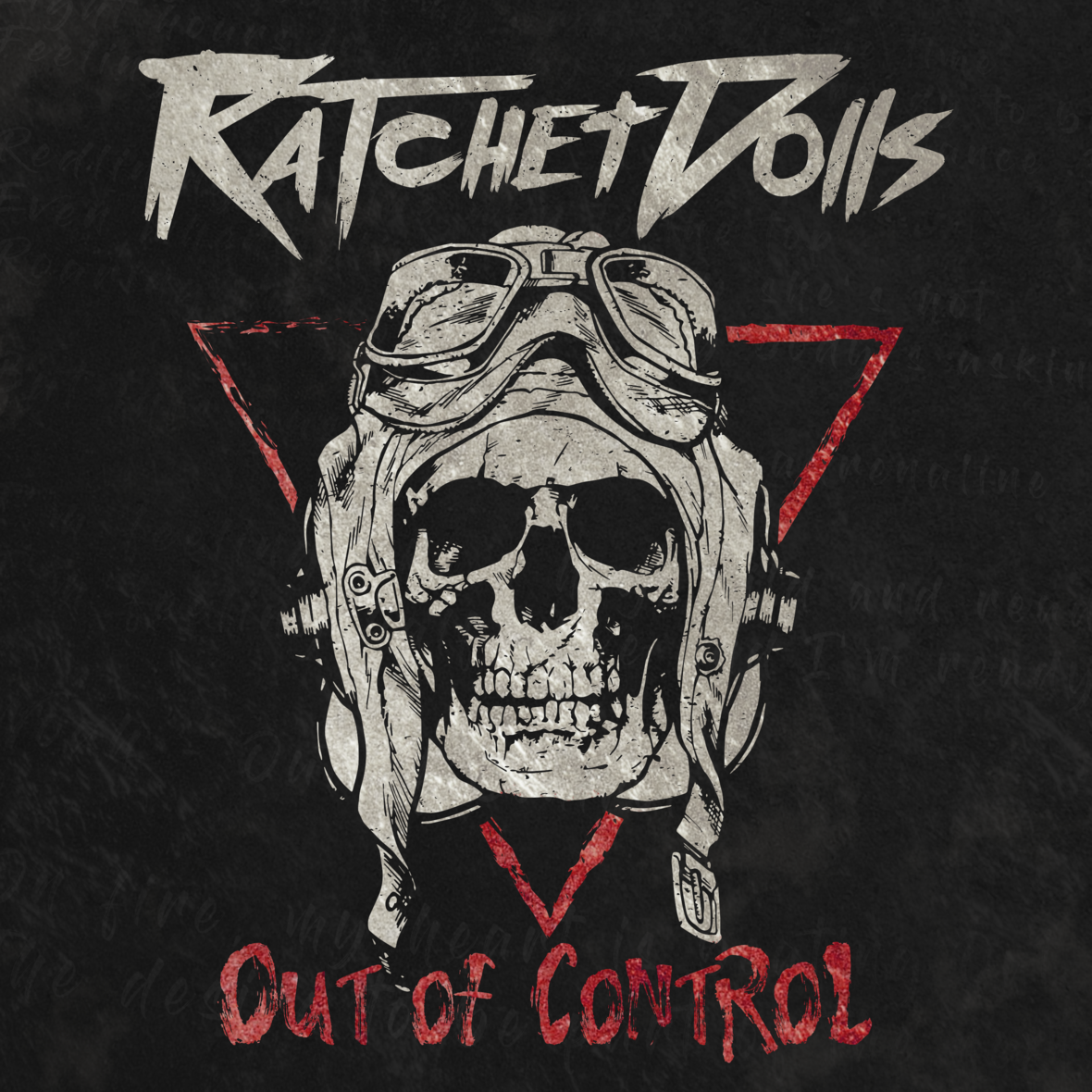