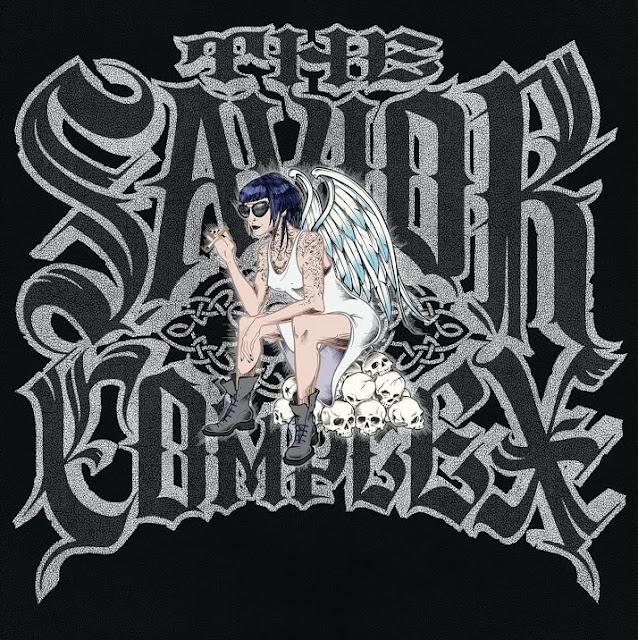 Santa and Hanukkah Harry: So have you been good this year? Now be honest we do have our list.

Roxxi Dott- I was way too good and way over-responsible covering other people's asses and doing their job so well EGO kicked in and I was terminated from a position promised until March 2020.
NOTE TO ALL- Chase your dreams and never conform...being someone's bitch is always and always will be Someone's BITCH. Don't hate tha playa!!! Hate tha game...you aren't playin it right ANGE BEBBINGTON!!

S/HH: You had set out at the first of 2019 to accomplish certain things for your music. Hows that been going?  Roxxi Dott-It's going great now that I'm jobless!


Roxxi Dott- I invite myself everywhere and bring stolen Tupperware with lids to pack like fudge. MMMMMMM leftovers ever felt so sloppy!!!!


Roxxi Dott- My dad drunk as fuck telling me Rudolph is on the top of our trailer and to get the fuck up and entertain his delusional thought process that coincides with the psychological horror film produced and directed by Staley Kubrick...."Here's Johnny"... I love Jack Nicholson....1980's honors THE SHINING...My Holiday Memories. lmao...

S/HH: Holiday traditions?
Roxxi Dott- Jack Party City for Santa and Elf outfits for each guest invited to my house so they would forget and leave their holes in happiness at the door before walking in.. I would get them all high with their choice of drugs on my Xmas menu card and make it snow in the living room all night till the cops came and shut us down!!! fun shit!!

S/HH: let's test your knowledge. How many reindeer are there and what are their names?


Roxxi Dott- As an entrepreneur growing up In Hollywood passive income= Snow Sports sales In all 4 seasons!!!!


Roxxi Dott- I was felt up by a midget backstage at The Gig on Melrose Ave after a killer performance I did with The Rap Bastardz.  Thanks Santa!!!


Roxxi Dott- What if I said NO? This is the dumbest fkn Question... why u even interviewing me??? I'm the bass player in The Savior Complex. We are A band..Bands have songs...songs ...songs... HELLO! rrrrrrrrrrrrrrr


Roxxi Dott- Come see us live. I will lick your face like a cat in heat backstage!!!! Hoe Hoe Hoe