Jenny Teator Release her New Single/Video "Daughter of the Devil" 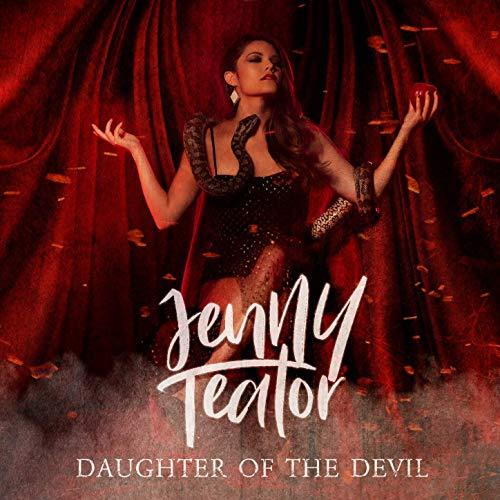