Neck Deep Releases "The Peace and The B-Sides"

RELEASES
THE PEACE AND THE B-SIDES DOWNLOAD AND STREAM TODAY AT SMARTURL.IT/TPATBSIDES
NOVEMBER 25, 2019 - Neck Deep has dropped The Peace and The B-Sides, a special release that includes songs"Beautiful Madness" and "Worth It" via digital/streaming for the first time. The songs were originally on the retail exclusive versions of 2017's The Peace and the Panic, which catapulted the band into mainstream success with a #2 charting position on the US Billboard Top 200 Albums Chart. Fans can stream The Peace and The B-Sides today at smarturl.it/tpatbsides.
Even by Neck Deep's now astronomical standards, their third album has been a success of unprecedented proportions, cementing their position as one of rock's hottest young properties and the zeitgeist-capturing band of their generation and scene.
The band have graced the covers of Kerrang!, Rock Sound and Alternative Press across the album cycle, performed at Radio 1s prestigious Rock Week and made their live TV debut on Last Call With Carson Daly. The trophy cabinet keeps growing too, with the quartet picking up Best British Band at Rock Sound's 2017 awards, while stand out single "In Bloom", which has over 30 Million streams on Spotify and nearly 15 Million views on YouTube, snagged the Best Song gong at 2018s Kerrang! Awards.
Neck Deep recently wrapped up a massive US tour supporting genre-legends Blink-182 and the iconic Lil Wayne with special stops at the 25th Anniversary VANS Warped Tour celebration in Atlantic City and the 15th Annual Riot Fest. Looking ahead, the band will be hitting the stage at Rock for People next summer. For all upcoming tour dates, please visit https://www.neckdeepuk.com/.
An incredibly exciting future is ahead for the band who have found both their voice and the ears of a truly global fan base. While it might look from the outside like Neck Deep already have the world in the palm of their collective hand - the truth is they're only just getting started. 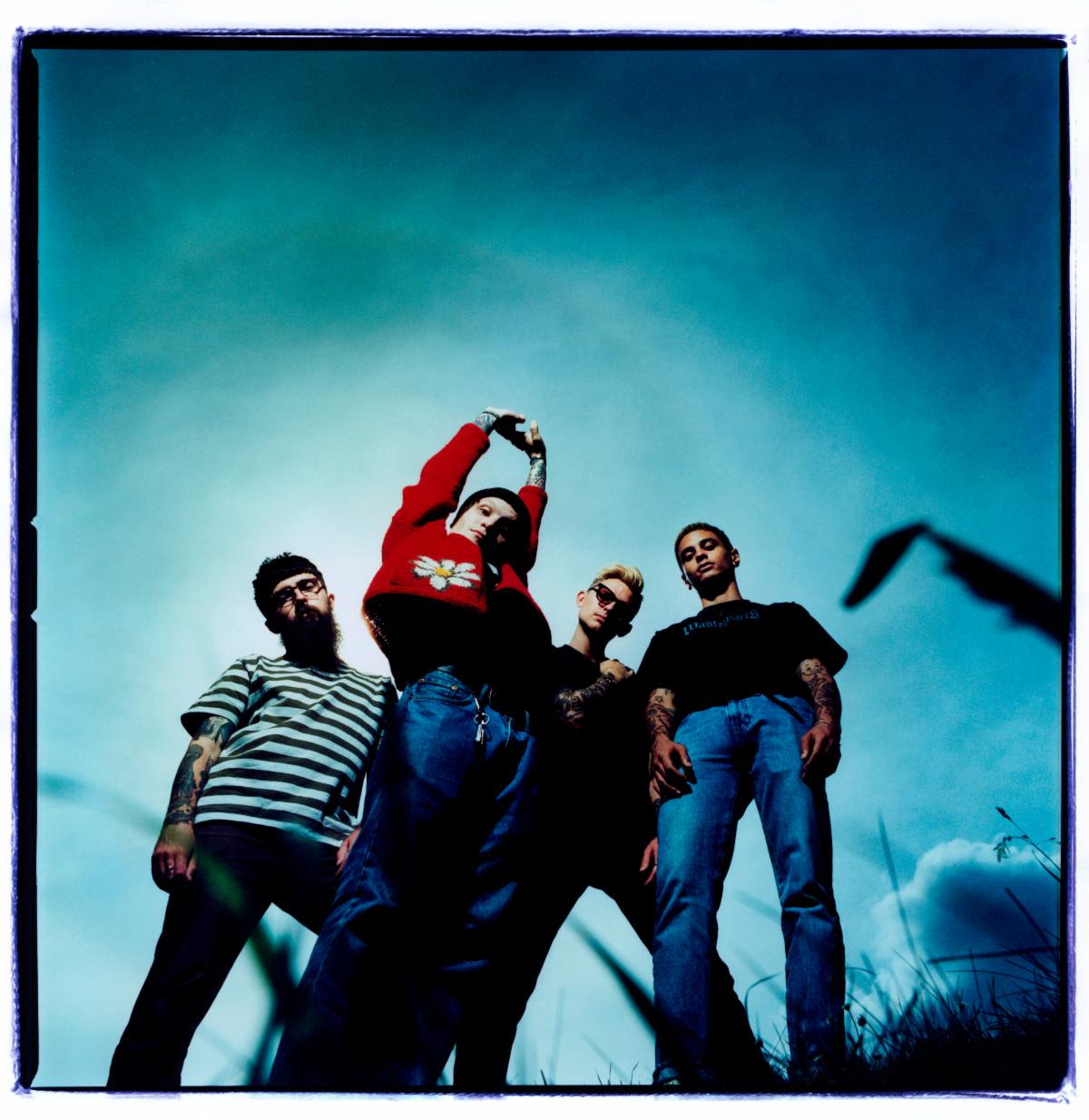