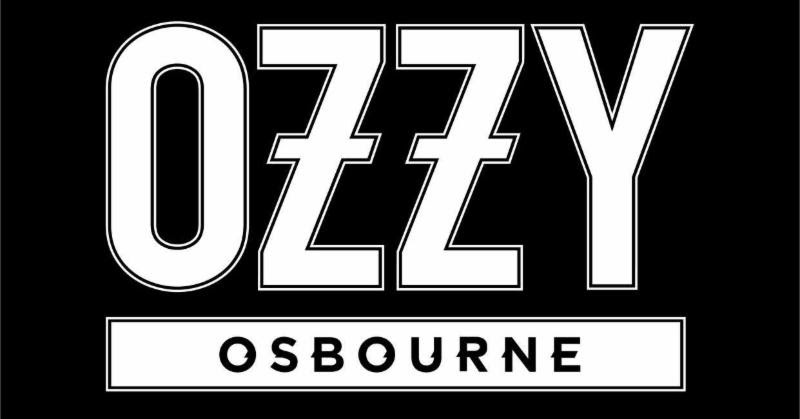 'SEE YOU ON THE OTHER SIDE':
DEFINITIVE
OZZY OSBOURNE
VINYL BOX SET 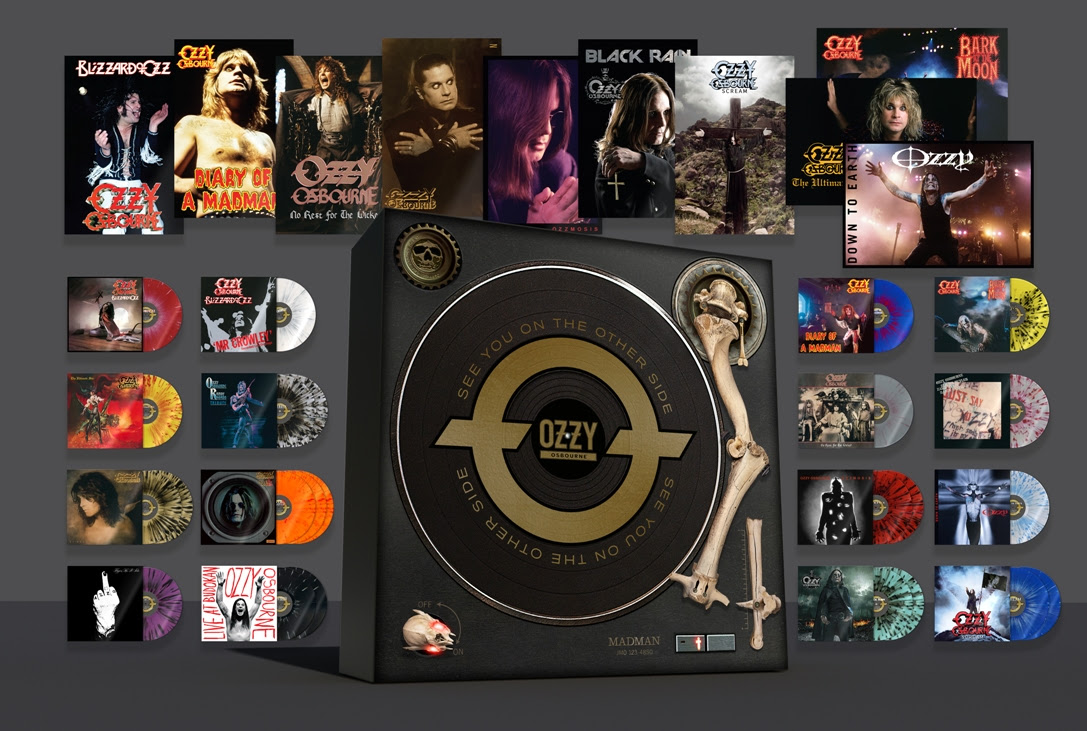 To coincide with today's (Friday 11-29) release of his new SEE YOU ON THE OTHER SIDE box set on Sony Legacy, OZZY OSBOURNE has taped a special edition of his "Ozzy Speaks" show for his "Ozzy's Boneyard" channel on SiriusXM. Listen to OZZY talk about the set with good friend/guitarist, Billy Morrison and SiriusXM host, Jose Mangin here. At the same time, fans can watch a special preview of one of the 12 AR (Augmented Reality) experiences from the set. Click here to order the box set.
The SEE YOU ON THE OTHER SIDE box set is the definitive vinyl collection of all of his original solo material (click here to see the contents). The package includes 16 albums of 24 Pieces of vinyl (173 songs total), a 7" flexi disc, 10 posters, 12 AR (Augmented Reality) experiences, and an individually numbered vellum certificate of authenticity, personally autographed by Ozzy Osbourne. Click here for full details on the box set.
The box set will be followed by the release of OZZY's new album, ORDINARY MAN, due out on Epic Records in early 2020; it marks OSBOURNE's first new solo music in almost 10 years. The album has been previewed by two singles, "Under The Graveyard," a massive ballad that builds into a searing rocker, which arrived two weeks ago and garnered more than 2.8M global streams in its first week, and the full-on rocker "Straight To Hell," where OZZY takes listeners to the heart of darkness--"Something is missing and you don't know why"--with Guns N' Roses guitarist Slash along for this devilish ride, delivering scorched-earth riffs.
Look for OSBOURNE's "No More Tours 2" tour to resume in May 2020.