December 06, 2019
Alternative/industrial rock outfit THE CLAY PEOPLE have debuted the new music video for "Strange Day," taken from their 2018 full-length release Demon Hero and Other Extraordinary Phantasmagoric Anomalies & Fables (Magnetic Eye Records). The song includes a guest appearance from bassist Chris Wyse (The Hollywood Vampires, Ace Frehley, The Cult, OWL) and former band member Walter Flakus (Stabbing Westward) on keys. Watch it now via YouTube (HERE) or streaming below.
Hailing from Albany, New York, THE CLAY PEOPLE's current lineup consists of Dan Neet (lead vocals), who formed the band in the early 90's, Brian McGarvey (guitars), Eric Braymer (bass), Dan Dinsmore (drums), Vegas Nacy (vocals) and Jared Weed (guitars), who will perform a one-off show this coming Saturday, December 7 at Olives in Nyack, NY. Tickets are available here. The band have also announced plans for a full-length U.S. tour in Spring of 2020. Stay tuned for details.
"'Strange Day' is about the realization of loss," states THE CLAY PEOPLE. "It's a cry for help and being aware of it."
THE CLAY PEOPLE released their debut full-length album Firetribe in 1994 via Re-Constriction Records, followed by their 1995 EP The Iron Icon and second album Stone-Ten Stitches in 1997 before signing to Mercury/Slipdisc Records for the release of their acclaimed self-titled release in 1998. The self-titled album included the radio charting hit single "Awake"--which was featured in films including Strangeland, Universal Soldier: The Return and Marked For Death-- and saw the band tour alongside Disturbed, Stained, Clutch, Rob Zombie, Static X, Stabbing Westward and Filter.

Following this release, THE CLAY PEOPLE went on hiatus throughout the early 2000's before briefly reuniting to release Waking The Dead in 2007 via Overit Records with a refreshed lineup. The band took a second hiatus and returned in 2018 with Demon Hero and Other Extraordinary Phantasmagoric Anomalies & Fables, an album that captures the band at a creative peak and was forged from what was at times a tenuous, cathartic and finally unifying recording process, produced by members Dan Dinsmore and Brian McGarvey while being mixed by Neil Kernon (Nile, Queensryche, Nevermore) 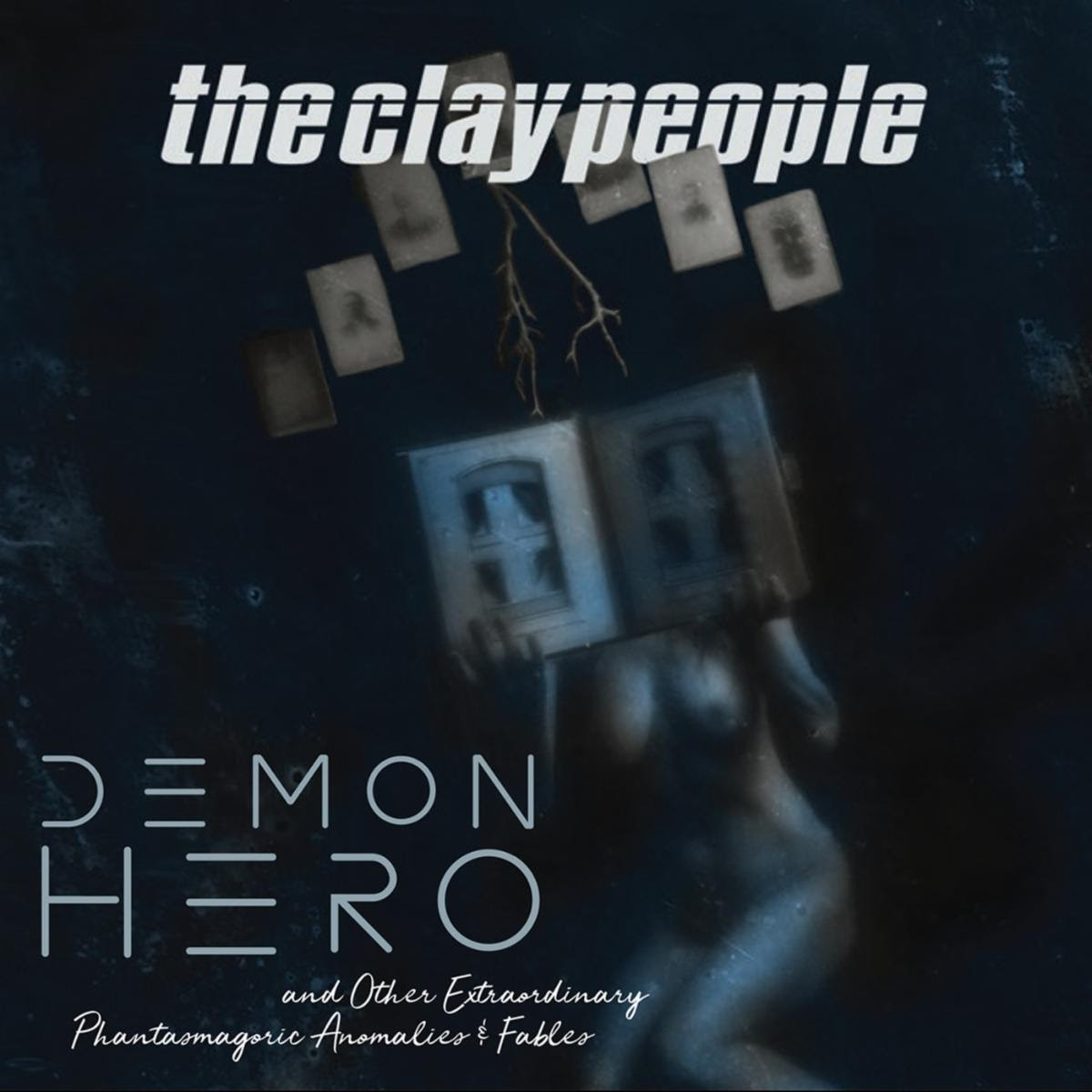