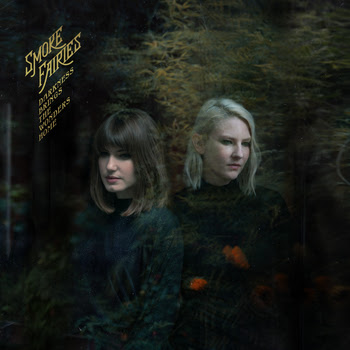 "Spellbinding... By facing up to their demons, they've recaptured what made them special" - Uncut 8/10

January 21, 2020, New York NY/London, UK:  Smoke Fairies release a new single today 'Chew Your Bones.' The track is taken from their forthcoming album Darkness Brings The Wonders Home set for release next Friday, January 31st. The set is the sixth studio LP from the band and was recorded in Seattle and produced by Phil Ek.

One half of the Smoke Fairies, Jessica Davies talks about the concept for the song:
“I needed to write about the growing feeling that the world is on the verge of real change, there is the sense that there is this scary, unknown future lurking just beyond us. We’d just adopted a cat and were told to keep him inside because the Croydon Cat Killer had just struck in the area. This sanctioned belief of a mythical killer lurking the streets was terrifying and intriguing. At the same time I was reading Sarah Perry’s gothic, Victorian novel ‘The Essex Serpent’ about a fabled beast that stalks the Essex backwaters. Both these tales came together to help me finish the song.” 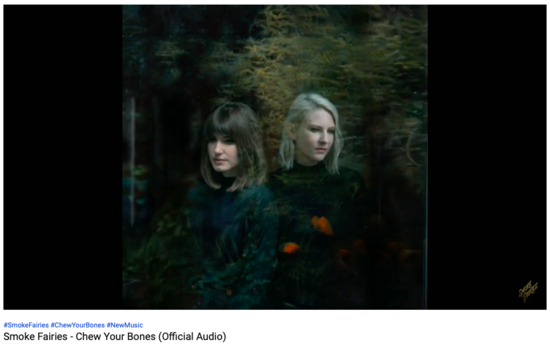 Smoke Fairies also recently unveiled their new video for 'Disconnect' directed by Annick Wolfers. "The video was a really simple idea encapsulating how your everyday domestic world gets turned upside down when someone gets inside your head - how your normal world goes slightly askew and there is a sense of strangeness to everything you normally go about doing "  Katherine Blamire
Check out 'Disconnect' on Consequence of Sound: Smoke Fairies recently played a sell-out single launch at The Social in association with Rough Trade to celebrate the release of a limited edition 7”. The song landed at #3 in the UK Vinyl Singles chart, surrounded by Coldplay, Queen and Kate Bush. They will play additional UK dates (below) in February just after the release of Darkness Brings The Wonders Home.  The ladies will also appear on John Kennedy Radio X with an interview and live session on January 28th.

Also keeping the band busy is the new podcast 'Smoke Signals'  launching to a great response upon the release, ranking in the Top 10 in Music on Apple Podcasts, #1 in the Music Commentary category in fact, beating Dolly Parton & Robert Plant. A new episode was just released last week. Check it out here: https://smarturl.it/smokesignalspodcast
Smoke Fairies are Jessica Davies and Katherine Blamire who first met at school in their native England. For this LP they traveled to our side of the pond in Seattle to record Darkness Brings The Wonders Home with producer Phil Ek (The Black Angels, Fleet Foxes, The Shins) and over the course of a rigorous month-long session, adopted a purposely intimate approach to achieving a singular sonic tone.
In the making of Darkness Brings The Wonders Home, Smoke Fairies drew inspiration from mysteries both real and imagined: sea monsters, flocks of crows taking flight in extravagant formation, strange creatures dwelling in the mud near their new South London abode.

Smoke Fairies were the first UK act to release a single on Jack White's label Third Man Records and was produced by White who also played guitar and drums. Other notable recordings include a cover of Neil Young’s ‘Alabama’  from his Harvest LP which appeared on a special Mojo album to mark the approaching fortieth anniversary of the album.  Jessica and Katherine also contributed vocals to the track ‘Valentina', a tribute to Valentina Tereshkova, the first woman in space on The Race For Space, the second album by Public Service Broadcasting.  The band has toured this side of the Atlantic with Laura Marling, Rasputina, and most recently Blitzen Trapper and Dawes. The ladies plan to play stateside again with shows to be announced at a later date. 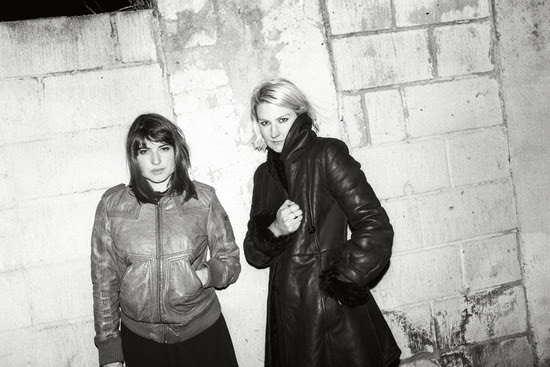