Behind the Video with Watch Me Breathe Single "Cruel Machine" 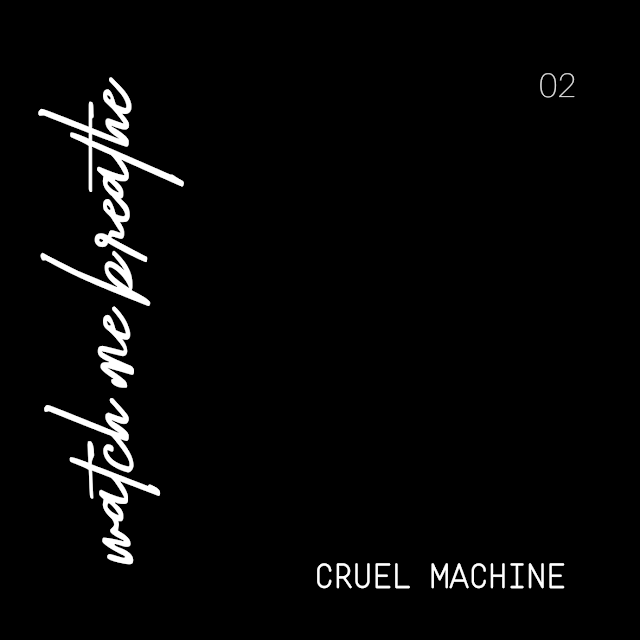 Behind the Video with Watch Me Breathe-
Jake Aaron Ward:

“The song is about alienated labor and working dead-end jobs that so many people get stuck in. I always had this visualization of being dragged backwards through a cityscape, really fast and around the same area over and over again in circles - like an urban routine that is beyond your control.
As should probably be, quite frankly, pretty obvious, I just filmed it myself while Ryan (bassist) drove around San Francisco one night in December. It is by no means a high-budget production, but I think I captured exactly what I felt the song needed and I’m really happy with it.
San Francisco happens to be the nearest big city to us, but it’s also perhaps the most striking current example of the “cruel machine” the song is referring to. A couple years ago, a UN report declared that San Francisco’s homelessness problem is as brutal as any slum anywhere in the world; they described it as “cruel and inhumane” (their words not mine) and classified it as a human rights violation. Of course, they’re not allowed to say this, but what they mean by “it” is the denial of basic human needs like shelter, food, clothes, healthcare, etc., not because they’re unavailable but because they’re too expensive - capitalism at its ugliest. 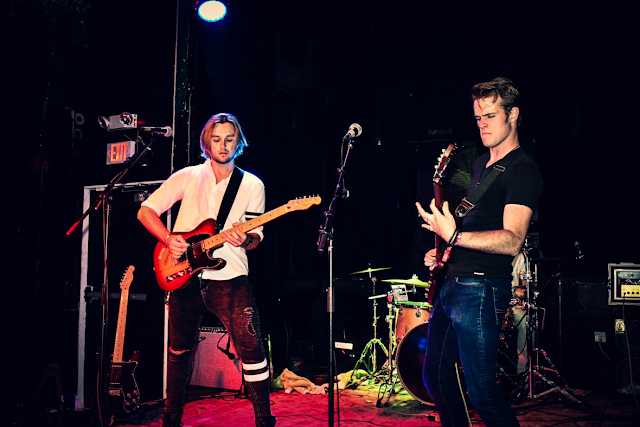