Concert Review: Blacktop Mojo at The Studio at Warehouse Live in Houston, Texas with Badhouse and the Russ Driver Band 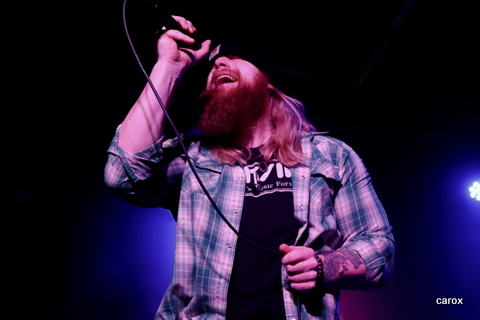 With Carox Rox
Headliner Blacktop Mojo with band members: Matt James- Vocals, Nathan Gillis – Drums, Ryan Kiefer - Lead Guitar,  Matt Curtis – Bass and Chuck Wepfer – Guitar - blasted faultlessly through their set including songs: Lay It On Me, Burn The Ships, End Of Days, The Void, Acoustic Break, All Mine Now, Coat, Can’t Sleep, Where the Wind Blows, the fantastic, bluesy whiskey deep down of  It Won't Last,  followed by Pyromaniac, with the gorgeous and heartbreaking  Prodigal as an encore.
Matt James is an amazing singer (of the goosebumps variety) surrounded by very talented guitarists and a top-notch drummer. As a performance, this was a visually fantastic, energetic, and very mature set from this Southern rock band based in Palestine, Texas.
Badhouse, a soulful rock n roll young band from Houston, Texas are Alex Gomez - Guitar/Vocals, Johnny Boy - Bass/Vocals, and Jason Garcia on drums. Their vivacious setlist was: Stop Preaching Joe, Swinging Doors, Gone Fishtailin’ in Laredo, American Band (Grand Funk Railroad), Ain’t Stopping.
Houston’s own Russ Driver band with guitarist Russ Driver and band members kicked off the show with songs: The Dragon King, Playa de Venice, a medley showcasing some kick-ass guitar playing -white zombie/enter sandman/heaven and hell/Munsters/low rider/beat it and then the set ended with New beginning.


The line-up of bands from start to finish was perfect and the crowds were great for a weeknight. This was a great show of Texas music magic and magnitude. 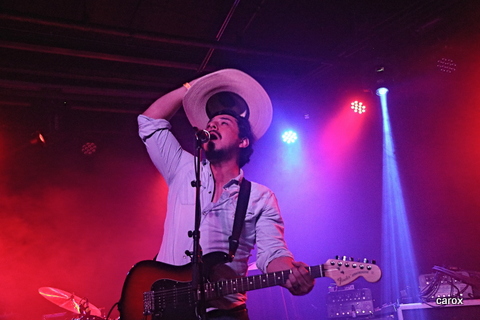 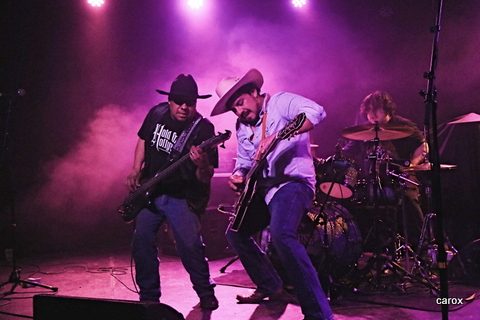 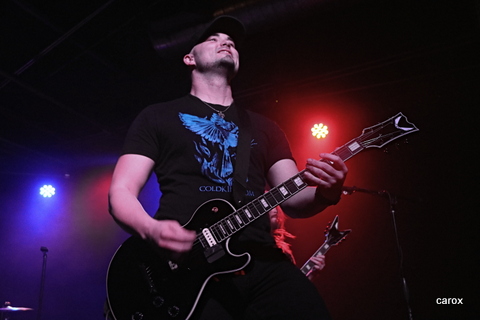 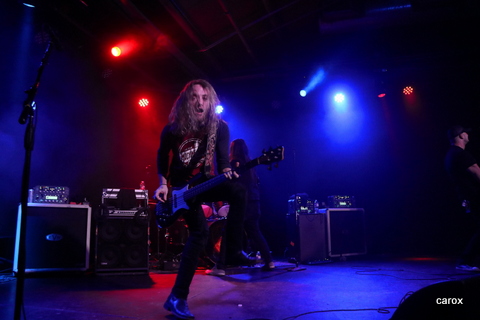 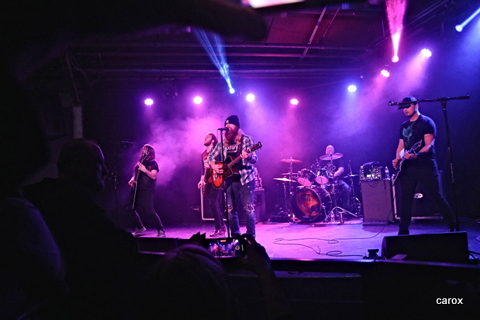 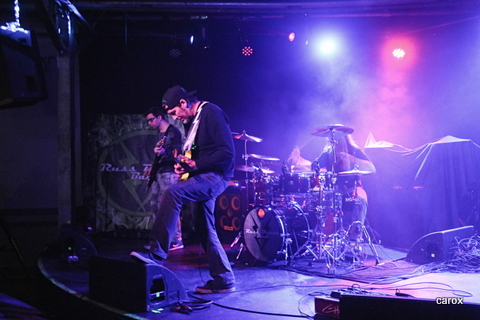 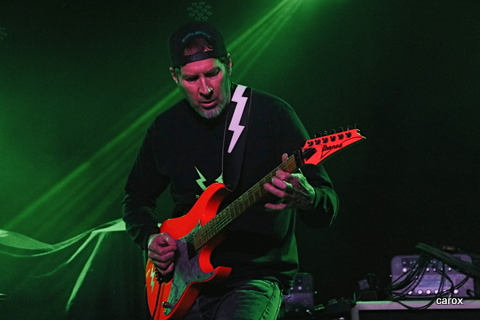