DEBUT FULL-LENGTH
INFINITELY ORDINARY
DUE OUT MAY 1 VIA BIG NOISE
PRE-SAVE AND PRE-ORDER EXCLUSIVE MERCH BUNDLES TODAY
https://thewrecks.ffm.to/infinitelyordinary
APRIL 22, 2020 - LOS ANGELES, CA - Fans may not be able to go to shows and festivals right now, but thanks to some incredibly creative minds, a festival will come to them this weekend. LA-based alt-rockers The Wrecks will be taking the stage at the upcoming Block by Blockwest Festival on April 25th. They will enter the world of Minecraft along with other incredible artists like Pussy Riot, Citizen, Magdalena Bay, Nothing, Nowhere., Hunny, Fever 333, Oliver Francis, Courier Club, The Polar Boys, Deal Casino, Heart Attack Man and more to deliver a one of a kind virtual festival set for attendees. Festival proceeds will go to the Coronavirus Emergency Response Fund. For fans that don't play Minecraft, they'll also be able to stream sets from the festival's website.
"Missing tour is very similar to feeling homesick," shares front man Nick Anderson. "We're grateful that BXBW put together an event that allows us to perform on a virtual festival stage and actual see the crowd. I'm excited to walk around and check out the art and merch, as well as listen to what other artists have put together for the event."
This will be many festival-goers' first opportunity to hear songs from the band's debut full-length live. The Wrecks have been refining their alt-rock sound for years, but are finally ready to show this with Infinitely Ordinary. Due out May 1st via Big Noise, the album is made up of 8 honest tracks that fully encompass what The Wrecks have grown to be since their splash into the music world in 2015.
Led by vocalist/producer Nick Anderson and rounded out by Aaron Kelley (bass), Nick "Schmizz" Schmidt (guitar) and Billy Nally (drums), The Wrecks have created an album that jumps from the anxiety-inducing "Freaking Out" to the self-sabotage anthem "Fvck Somebody", the heart-pounding "Out Of Style," to the introspective ballads title track - and throughout it all, Anderson had one goal in mind. "Music has to be honest for me, before anything else," he says. "All of our songs are through stories, the anecdotes all happened-that's the only way I know how to write something that feels impactful."
In addition to expanding his repertoire and skill set through producing for other bands, Anderson listened to a wide range of artists that turned into the album's influences: Grouplove and Cage the Elephant were mainstays, as well as classics such as Pulp and New Order. All of this made for an eclectic range of input into the new record-but to Anderson, it was the only way it made sense.
"We've been talking about releasing this album for so long that I think I'm ready for the songs to do the talking now," shares Anderson on the excitement surrounding the upcoming release. "Only a few weeks until the muzzle comes off, and I'm just as inconsolably anxious as I am unimaginably thrilled. Thankfully, we have the most patient, impatient fanbase ever and they've stuck with us all the way up to this moment. I am so proud of what we've made here, and I'm proud to call Infinitely Ordinary our debut album."
Infinitely Ordinary Track Listing
1. Freaking Out
2. Feels So Nice
3. Out Of Style
4. Fvck Somebody
5. Four
6. We All Get Lonely
7. This Life I Have
8. Infinitely Ordinary
Fans can pre-order exclusive merch bundles as well as pre-save Infinitely Ordinary today at https://thewrecks.ffm.to/infinitelyordinary. All album sales will come with instant-downloads of the three previously released singles. Exclusive vinyl variants are also available for pre-order and will be hand-signed by the band.
The Wrecks formed in 2015 in Thousand Oaks, CA. With heavy influences from The Pixies, The Strokes, and Weezer, they snuck into a recording studio to self-produce their debut EP, We Are The Wrecks. The group's 2018 follow-up, Panic Vertigo, earned similar acclaim, with Ones To Watch hailing the four-piece as "indie rock's best kept-secret" and Billboard calling them "as authentic and honest as possible." Since then, the band has secured a number of nationwide tours while opening for bands such as Nothing But Thieves, Silversun Pickups, The Struts, New Politics, Paramore, and All Time Low.
The Wrecks were set to hit the road this Spring with The Driver Era on a massive North American tour. At this time, all dates have been postponed and fans can be ready to see more dates announced as soon as possible.
Fans can stay tuned to The Wrecks' socials for more information. 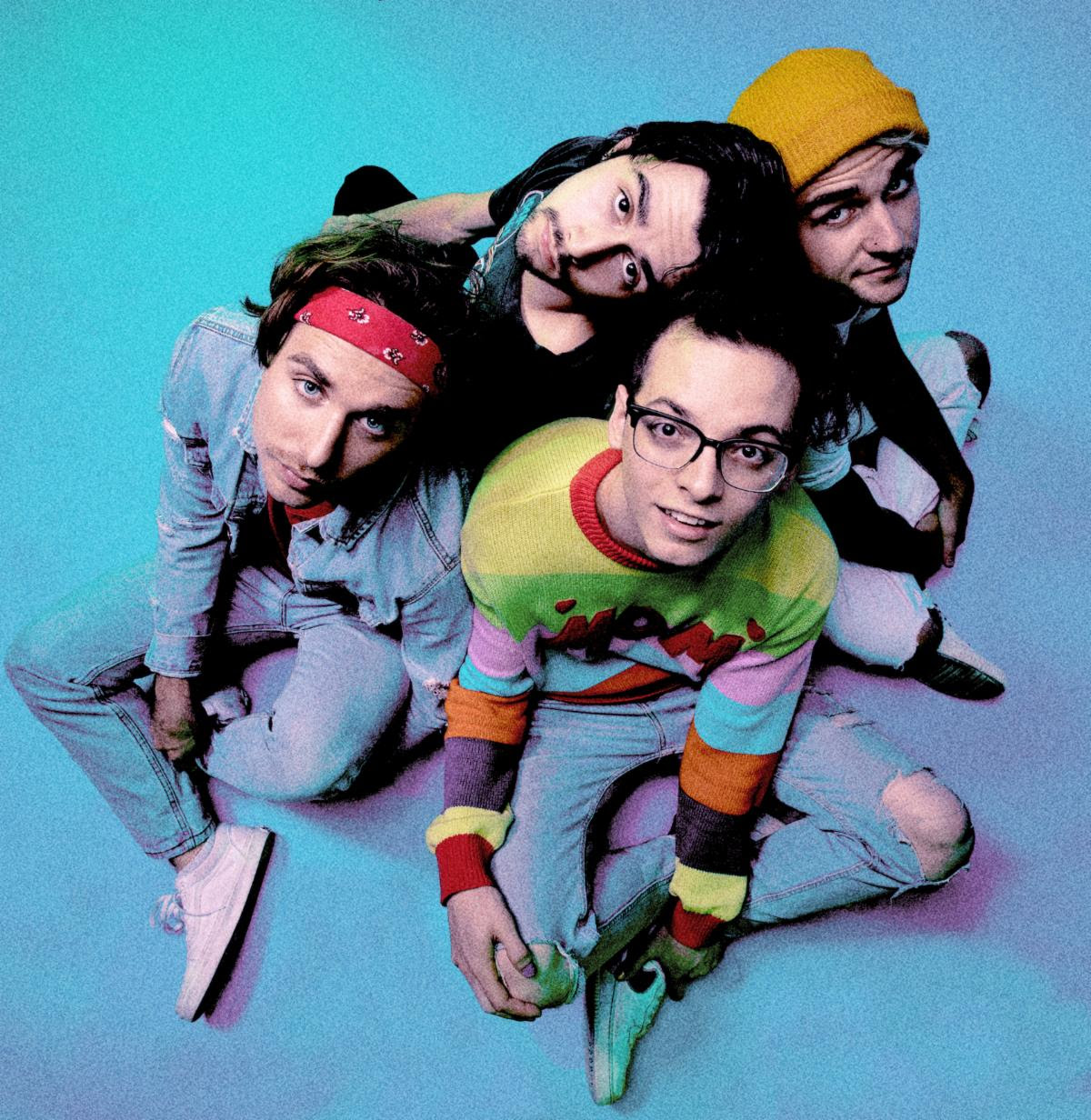