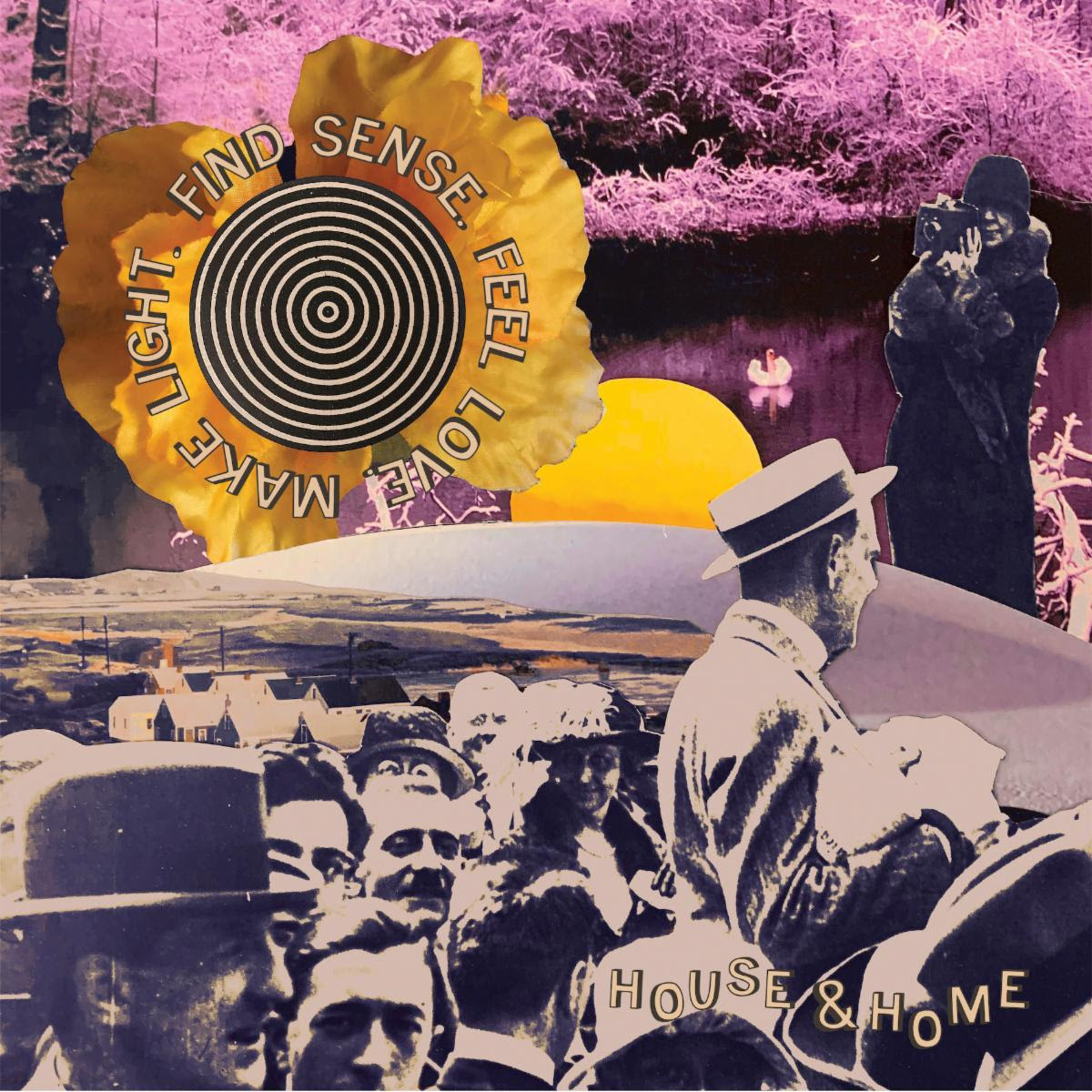 Recently Featured on Alternative Press,
The Noise and More

The wait is over for rock band House & Home's debut full-length album, Find Sense. Feel Love. Make Light., out now on Open Your Ears Records. Fans can stream the album now on Spotify and Apple Music. The record has recently been featured on Alternative Press, The Noise, and more. For more information on House & Home, visit: www.houseandhome.bigcartel.com. Find Sense. Feel Love. Make Light. is available now at www.oyerecs.com.
"'Find Sense. Feel Love. Make Light.' is a turning point for House & Home as a band and as individuals," guitarist/vocalist Patrick Williams shares."It's all about coming to terms with who you are as an adult and appreciating the good in yourself, while accepting the qualities and experiences you're not proud of."
"'Shrunken Head' is a song about the fatigue and self-doubt associated with being in a DIY touring band," the band shares. "We love what we do, but working as hard as we do to make a name for ourselves takes a toll, and this song is our attempt to tackle that."

Formed in 2017, House & Home cut their teeth playing local shows any time and any place they could. The band grew up eating, breathing, and bleeding DIY music, coming together to write music that brings that same ethos to listeners in a way that's fresh, exciting and relatable.

Within their first year, the band self-recorded and released their first EP, Fully Grown. During that time they focused on touring to reach as many potential fans as possible and writing all the while in an attempt to hone in their sound.
With the release of their debut full length album, they're on a mission to expand their reach to new audiences and push their music to new boundaries, all while maintaining the same underground mentality and work ethic that made the band what it is today.
Find Send. Feel Love. Make Light. is out now via Open Your Ears Records. To purchase, please visit: www.oyerecs.com.
For More Info on House & Home: 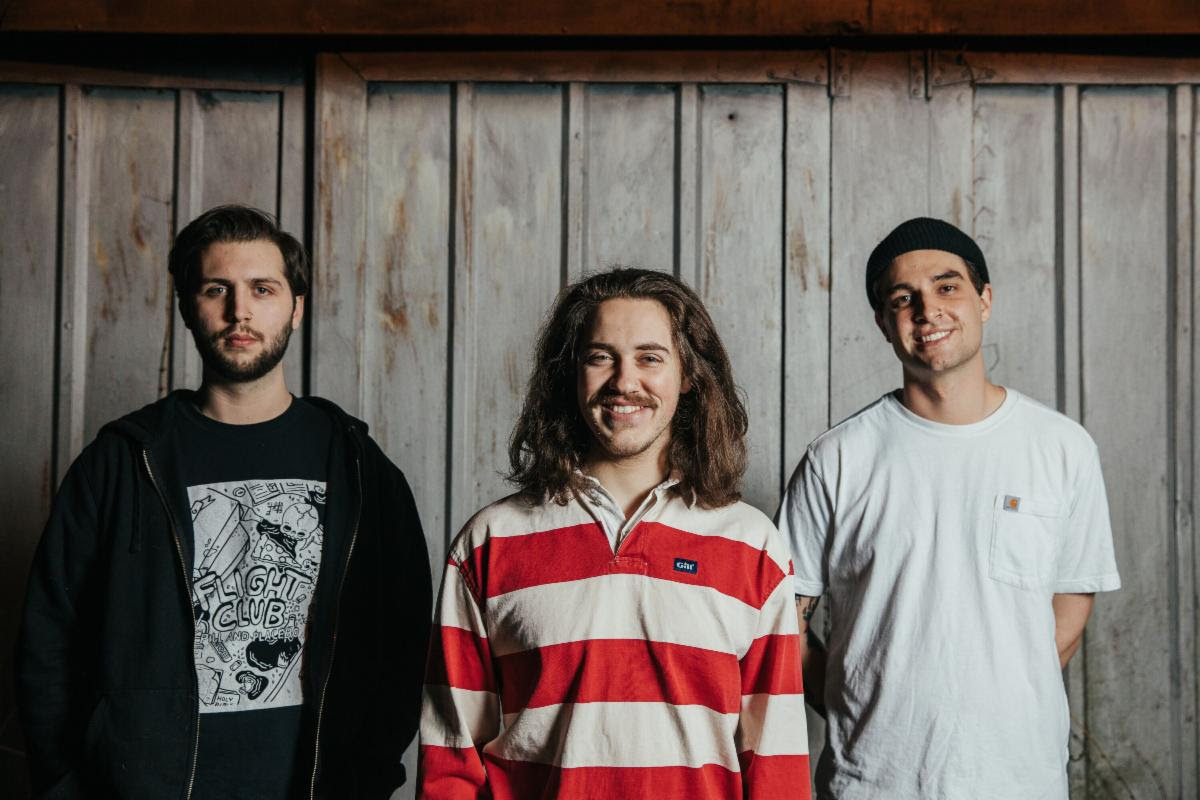