Interview with Ashes to Omens 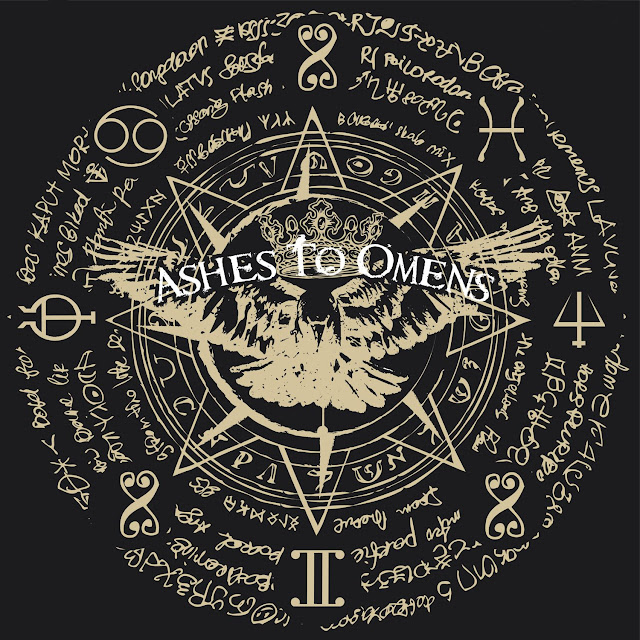 You have chosen a classic song by a band that is well-known. How did your band decide on covering "Another Brick in the Wall"?

It was actually a collective effort to do this song. A few of us were discussing everything that was going on in the world today, politically and otherwise and ironically the same came on the radio. It really struck a chord with us. We're huge Floyd fans and somehow it hit us a bit differently this time. We sat down and discussed how much this song still strongly resembles things going on today. This song has been around for 40 years and the lyrics are powerful and timeless. We wanted to find a way to bring it to today's youth in a modern and fresh way that they can relate to.

Was there timing in your decision making on the order of releases to have this one be the third?

We actually didn't initially plan to release this song as a single. We play it live at shows and it had gotten to be more and more popular. It had found a way to turn heads at venues and people started requesting it for the album. The past few months more and more people started demanding it to be released, so here we are!

Will the cover be on your coming album?

How much are our current times influencing your writing for this album?

I think the past 2 years have really impacted how we're writing now. The first album we released was smaller and reflected who we were as a new band. This album has been about growth and change and coming into our own skin as a band. We've had a lot of growing pains these past two years and this album is allowing us to stretch out legs musically.

Does the album have an overall message and to it and do you have an expectation of when you will release it? 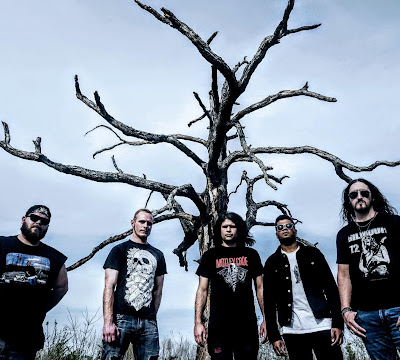 There is a theme regarding internal conflicts and the growth and development of one's self that kind of lays across this entire album. We're still writing and finishing up. We have around 2 more tracks that we'd like to get down on the album, maybe 3. But there's so much more to say and we're really just kind of getting started. Initially, the expectation would be right now, but due to Covid-19 shutting down venues and dates and we had booked, it's set us back a few months. We'd like to ultimately have it out by the Fall of this year.