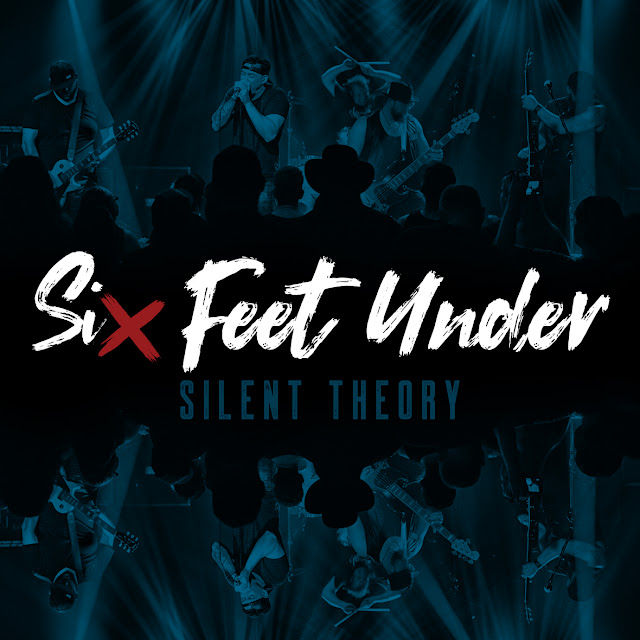 Talk about how music has influenced you each individually in your daily living.
Music is so much more than just an influence for me, there is rarely a time where I don’t have music of some sort playing throughout the day. Music, for me, occupies a part of my brain that allows me to really focus on anything I am working on, whether that’s something creative and fun or just digging a hole in the back yard. Through that, I think music both directly and indirectly influences my attitude and approach to daily life.

What are your favorite brands to use when it comes to the instruments, mics, amps, pedals, and so on? Why do you favor them?
Personally, I use the Jet City 100HD guitar amp and their 4 x 10 cabinet with Celestion speakers. I love it for a few reasons, primarily because Jet City is a smaller company out of Seattle, which is about as local as I can get for a high-quality guitar rig. I also love it because it has a sound profile similar to a hot-rodded Marshall that is a perfect complement to Scotts Mesa Triple Boogie, and at a really great price point to boot. My main guitar is a PRS Trimonti SE, which I love for the classic look but more so for the dark, warm, and most importantly, articulate sound it produces. It’s a consistently great sounding guitar and I never have issues with it falling out of tune. For mics, as a band, we use a few different Shure models for our vocals and cabinets. Shure has been the industry standard for live music for a long time for a lot of reasons, mostly because they are consistently great mics at an affordable rate. And lastly, Scott, George, and I use DR Strings and In-Tune guitar pics. Both companies are kind enough to endorse us, and we proudly use a variety of their products. I think the common theme you will see in all of the gear that we use is: quality, consistency, and value.

Talk about your current project. Its conception. How it evolved. The storyline behind its development or any anecdotes that may have occurred during the writing/recording process?
Our current single Six Feet Under is a little different than most Silent Theory songs. It definitely has the modern hard rock sound that our fans have grown accustomed to, but lyrically this song is probably the most pointed song we have written to date. Usually, when we write a song, we have a very specific influence or the motivation for writing it, but we try to write songs that can mean whatever the listener needs it to mean. For Six Feet Under though, we didn’t feel like it was a topic that we could tiptoe around. If we were going to write a song about gun violence and the mental health crisis that it is a symptom of, we needed to tell that story as clearly as possible. We were inspired to write this particular song because you can’t turn on a tv or get on social media without seeing a story about another mass shooting either at a school, night club, festival, etc. Sadly, this is a long-standing problem in this country and there is always a lot of conversation when a shooting happens, but nothing seems to be getting done to curb the issue. I think we have just gotten so frustrated by all of it, and it feels like the conversation always revolves around the second amendment or something else that isn’t the real issue. The issue, in my opinion, is that somehow we have gotten to a point where an increasingly large amount of people feel that using a gun on a crowd of people is the only way that they can express themselves. George and I collectively own a small arsenal of guns for personal use, and we like them. For us this topic has nothing to do with people’s rights to own a gun, we just want to see the conversation move forward to a point where we as a country can have an honest conservation about things like mental health that are at the root of these savage and completely unnecessary events. 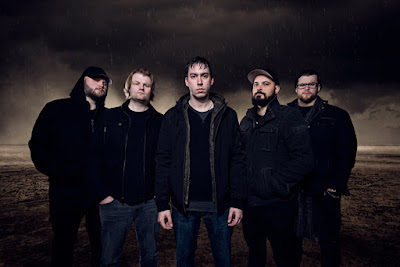 Where there any conflicts during the recording process? If so, how did you as a band overcome them, if not what do you think is Silent Theory formula to gel so well?
Honestly, we don’t usually have any lasting conflicts on band issues. I think that thing that serves us most is the brutally honest attitude we have with each other. We don’t normally dance around with each other on an issue to save feelings. Typically, if something comes up, we say what needs to be said and get it over with and then usually go get something to eat. We know amongst ourselves that all ideas, good, bad, and awful, are coming from a good place. We all want the best for the band and the music.

Is there a particular part you enjoy more than another in the process of a project?
For me, the best part of the writing process is when the ideas start coming together and all five of us are on the same page and hyper-focused. There is a genuine joy that we all share at that moment, and we’ll usually play the song over and over again because it’s fun and we’re excited about it.

How do you know when a song is done and ready to be taken to the recording studio and produced?
Typically, it’s after we have played it live a bunch and workshopped all the variants that we hear in our heads. I think in most cases we get to a point where we’ll play the song live after a bunch of tweaks and we all brief moment of satisfaction that lets us know we should stop messing with it because it’s where it needs to be.

Looking towards the short and long term of where you might be currently- where do you see yourself (yourselves) as an artist/band in 2020 and beyond?
Hopefully, we can get a handle on the Corona Virus crisis and get back out on stage soon. We are really hopeful that we can get out and share Six Feet Under with fans in person at some point in 2020. In the meantime, we will continue writing and recording, and working towards the new album. We are really hoping to have a new album finish in 2020, I would say we are about 60% there and have a lot of new material that we are still workshopping. In a perfect scenario, we will have the album finished in 2020 and will be out on the road in spring and summer 2021 in support of the album.

To find out more about Silent Theory you can go to youtube.com/silenttheory to check out the new lyric video for Six Feet Under as well as all of our other music videos.

You can also go to silenttheory.com to get links to all of our social media sites (Facebook, Instagram, Twitter, etc.), links to all of the places you can find our music online (Spotify, iTunes, Amazon music, Google Play, etc.) and you can also find a link to our online merch store. We have physical copies of our albums as well as some sweet Silent Theory swag, we just got some new stuff up in the store that any Silent Theory fan is going to want to check out.