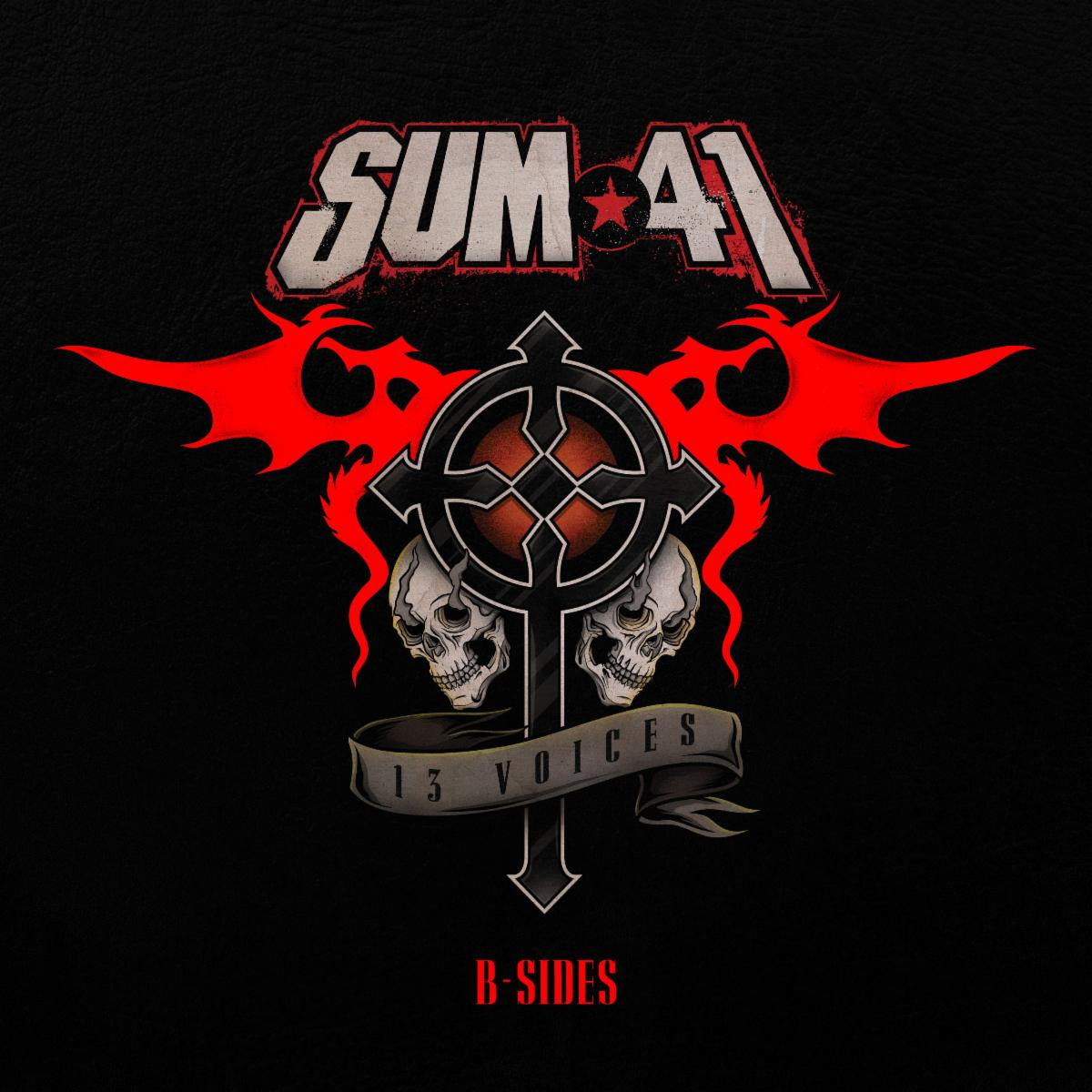 LIMITED HOPELESS VAULT MERCH ITEMS
AVAILABLE AT
SMARTURL.IT/HOPELESSVAULT
MAY 26, 2020 -Sum 41 has released a very special treat for fans today with 13 Voices B-Sides, available for the first time ever on streaming platforms. In addition to new music, fans will have the opportunity to purchase a limited edition merch item - available for only 72 hours. Fans can check out the new tracks and purchase the limited item before it's gone here: smarturl.it/HopelessVault
This release is part of Hopeless Records' "Hopeless Vault" series. The label is digging through their archives and finding ultra-rare or unreleased recordings, merch designs, and other fun things to release to fans and presenting them in the "Hopeless Vault". New content will be shared every week from artists like All Time Low, Neck Deep, Sum 41, Waterparks, We Are The In Crowd, and more.
Fans can check out the new Hopeless Vault playlist at smarturl.it/HopelessVaultPL
13 Voices marked the epic return of Sum 41 in 2016. It landed at #9 on the Billboard Top Albums chart while also securing the #5 spot for LP Vinyl Albums, #6 for Alternative Albums, #7 for both Rock Albums and Top Internet, and landed at #22 on the Billboard Top 200. 13 Voices brought Sum 41 back to late night television as well with a heavy-hitting performance on The Late Show with Stephen Colbert.
Fans can purchase the album now in stores at Target, on iTunes or streaming on Spotify. The 10-track album was recorded, produced and engineered by singer Deryck Whibley at his home in Los Angeles and marks the band's first LP in five years, following up 2011's Screaming Bloody Murder.
Most recently, Sum 41 released Order In Decline, which dropped in July via Hopeless Records.The album secured the #2 spots on both the Current Rock and Hard Music Album, #3 on both the Alternative and Record Label Independent and #8 on the Top Current Albums charts here in the US. Order In Decline is available to stream and purchase today via Hopeless Records at http://smarturl.it/OrderInDecline. 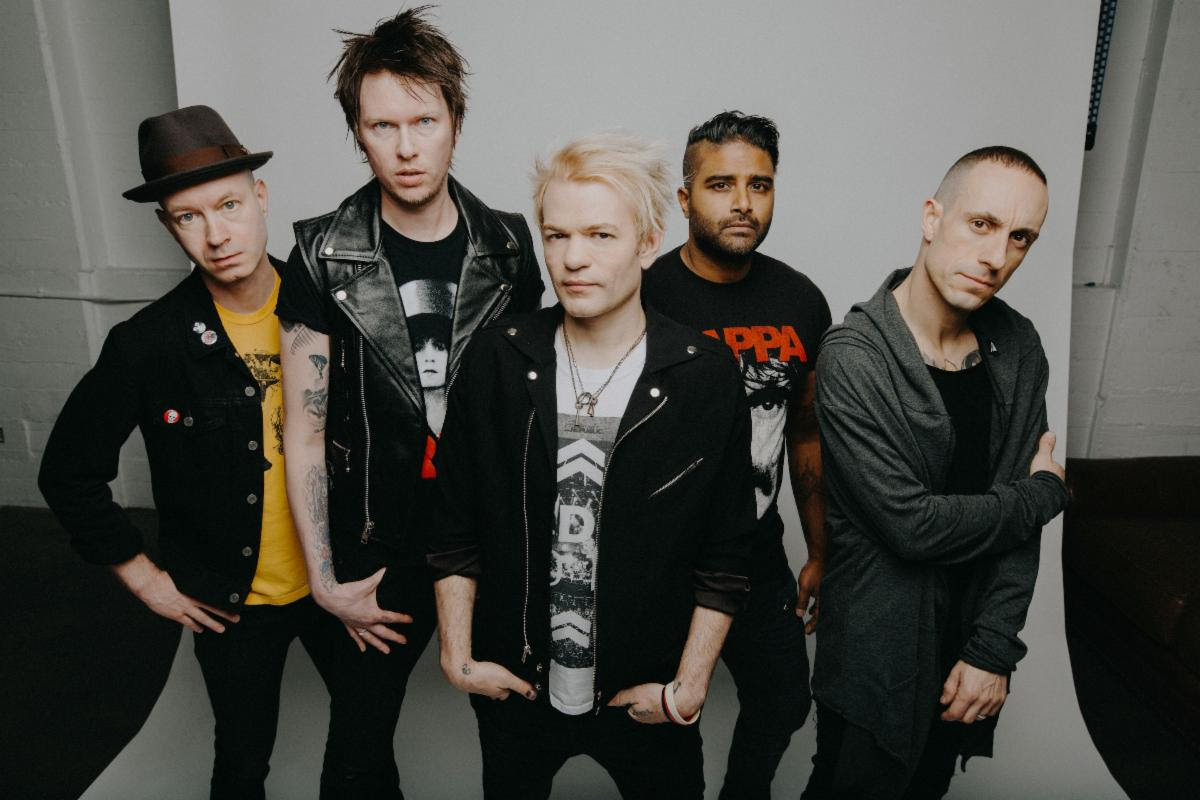