Another Day Dawns "Forget Me Not" 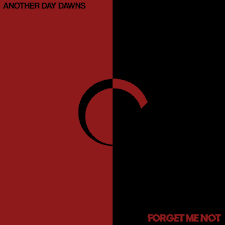